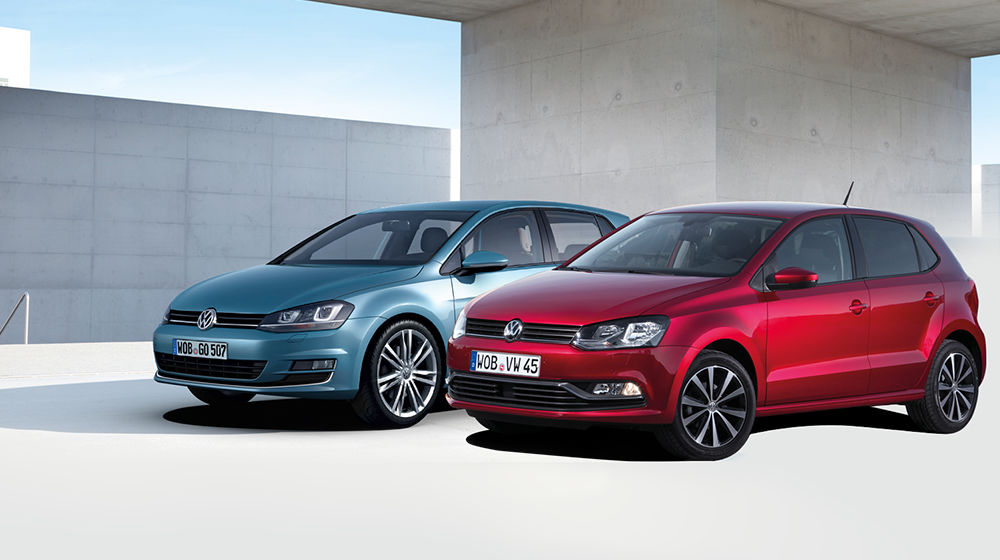 If you’re shopping for a new car, then chances are you’ve come across the term “rightsizing”.You may have seen the word in ads or heard about it from friends. Most dictionaries define it as “to convert something into an appropriate or optimal size”.

For carmakers, rightsizing means engineering models that are just the right size for their segment, and ensuring that each one is powered by just the right engine.

Naturally, this is easier said than done. Who can say for certain how big or small a particular model in a segment should be? And who can determine for sure how much performance it should have?

One thing you can’t argue with, though, is the fact that when it comes to hatchbacks, the Volkswagen Golf is the benchmark.

The VW Golf, now in its seventh generation, has been such a success that even the segment it competes in is called the Golf segment.

There are many factors responsible for the Golf’s continued popularity. But the overall one is the fact that it is a perfect example of rightsizing.

Sure, you could buy an equivalent 1.6-litre saloon and literally get “more car” for your money. But do you really need a bigger vehicle in the first place? 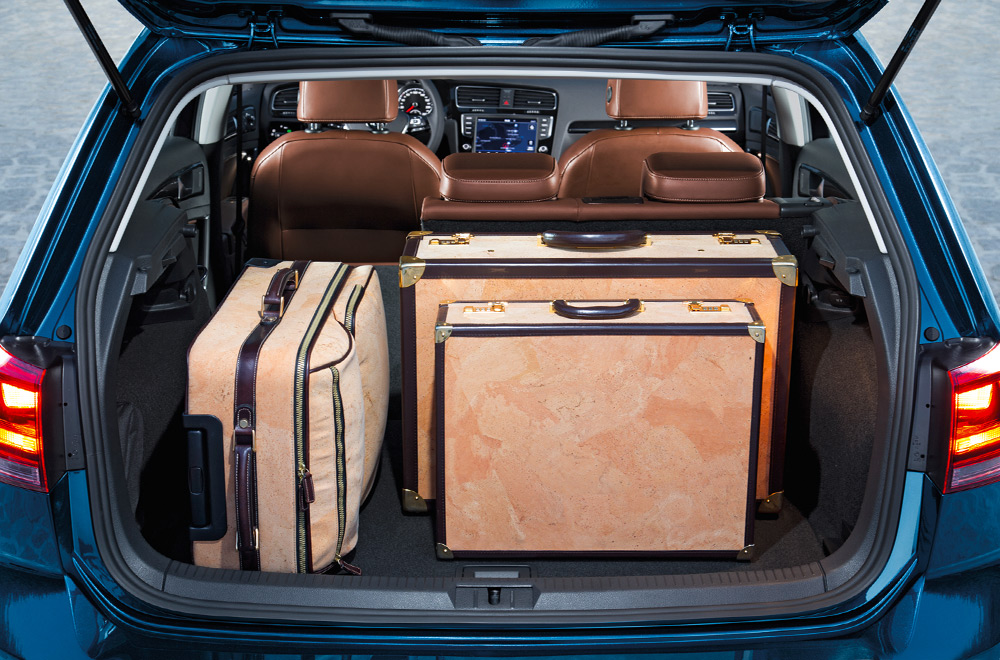 The VW Golf is a lot more nimble and manoeuvrable than a conventional saloon. And with its tailgate and split-folding rear seats, the Golf is also a lot more flexible when it comes to stowing cargo.

Practicality aside, the Golf, especially the 1.4-litre EQP variant, has plenty of standard kit such as the snazzy Discover Pro infotainment system with an 8-inch touchscreen, bi-xenon headlamps and an electronic parking brake with auto hold function.

There’s even a Park Assist function that can help you with parallel parking manoeuvres. Park Assist can even prevent fender benders by also getting you out of tight parking spaces.

The Golf 1.4 not only has the right size and equipment. It also has the right amount of power. Its 1.4-litre might seem small on paper, but thanks to a turbocharger, this powerplant churns out 125bhp and a very healthy 200Nm of torque from just 1400rpm. The Golf also averages up to 19.6km per litre of petrol.

This sort of performance and efficiency is unmatched by any naturally aspirated 1.6-litre engine.

Volkswagen’s expertise at building hatchbacks is also evident in the Polo, which, like its larger sibling, also defines a segment – superminis.

Most superminis are entry-level hatchbacks that function as little city runabouts. But unlike the majority of superminis, which still utilise naturally aspirated motors, the VW Polo has a turbocharged 1.2-litre inline-4 capable of 90bhp and 160Nm – the latter from 1400rpm.

Like its bigger Golf sibling, the Polo delivers more torque than its segment rivals. In city driving, it is lowend torque, not horsepower, that ultimately matters.

In our urban landscape, the Polo’s compact size and punchy motor enable its driver to zip past slower traffic with ease. 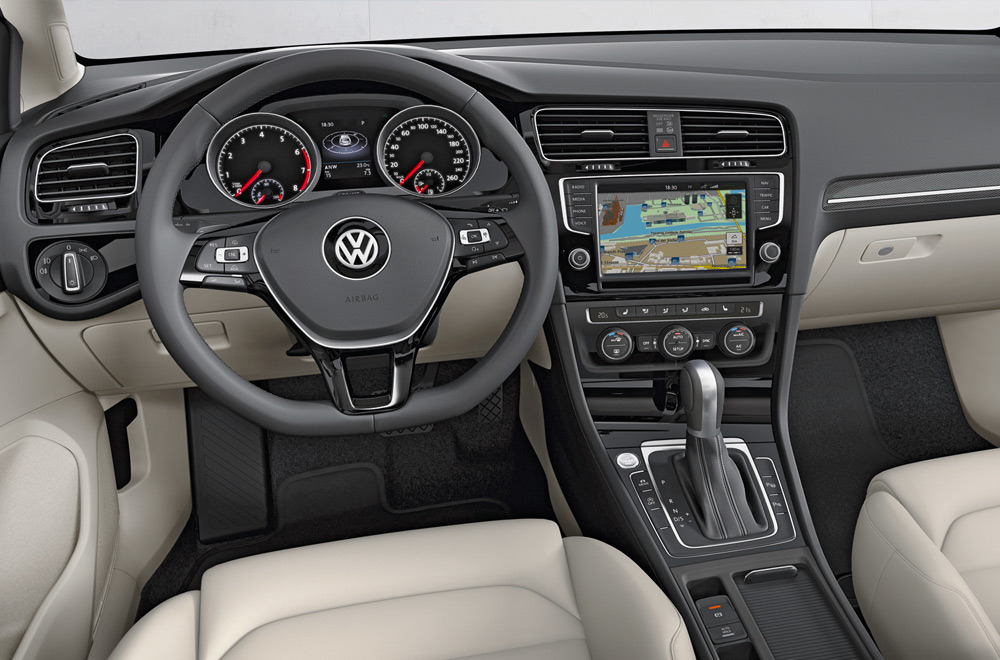 Part of what makes the Polo such a fun drive is its gearbox, a rapid-shifting 7-speed dual-clutch. It is quicker than regular automatic transmissions, and its seamless nature means a more efficient transfer of power.

So it’s no surprise that the Polo manages a combined fuel consumption of 21.3km per litre, a figure its rivals can’t beat.

The Polo isn’t just more frugal. With features like LED headlamps, six airbags and ESP, it offers higher security, too.

Rightsizing is a balancing act that’s not easy to accomplish. But the Golf and Polo models have certainly proven that Volkswagen’s strategy of “smaller size, bigger performance” is the right way to go.