FROM THE RACETRACK TO YOUR GARAGE | Torque
Loading posts...
0 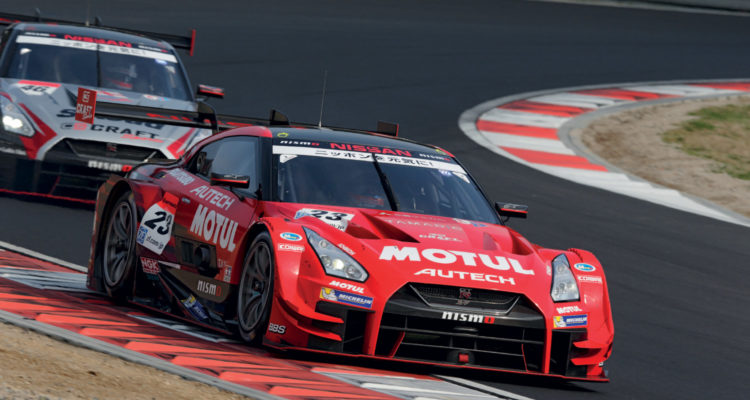 Do you sing in the shower? The average person’s voice tolerates the occasional out-of- tune note fairly well. Now imagine having to sing at the top of your voice all the time, every time. It won’t be long before your larynx goes the way of Darth Vader’s.

During the Motul Driving Experience at the Sepang International Circuit, the Renault Clio Cup car and Formula 4 racecar screamed past participants. In the distance, there were unending screeches as Toyota 86s drift theatrically around a skidpad, melting their tyres and subjecting the coupe’s differentials to murderous loads.

In MotoGP, the motorcycle engines usually rev to a dizzying 18,000rpm.

Drift machines, such as the ones in the King of Nations World Drift Championship, also subject their differentials to enormous strains.

Then there is the 24 Hours of Le Mans, where the idea of mechanical survival is taken to the harshest of extremes.

If you cannot belt out more than a couple of songs before going hoarse, imagine the punishment a racing car must endure to perform at its very limits for prolonged periods.

Everything from engines to transmissions to differentials need the best help they can get to survive relentless metal-on-metal action.

We sometimes forget the crucial role a good lubricant plays in a machine, and just how complex a science its creation is. Sustaining race performance requires far more than just pouring in a vaguely greasy fluid and hoping for the best. 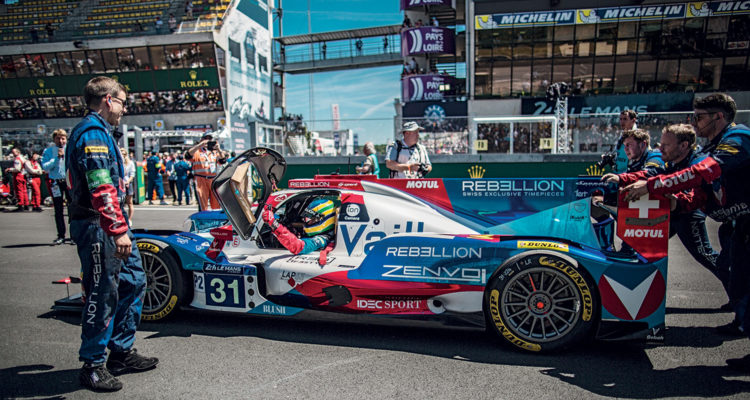 Under such conditions, a motor oil’s purity is essential and its consistency is crucial. Motul’s generations of experience, gleaned from being embedded within teams and manufacturers performing at the highest levels, allow their products to be honed on the racetrack and perfected in the laboratory before arriving in your garage.

If Motul’s race-bred lubricants can sustain that kind of prolonged punishment, your daily commute is a cakewalk.

If you have spent any time at all around a racing team, you will realise that the feverish intensity of innovation and relentless improvement is second to none.

Everything is honed to absolute perfection and every microscopic gain possible is pursued tenaciously. Motul’s engineers know this, and translate this never-ending endeavour to creating products that keep engines humming healthily and powerfully.

The most demanding race teams such as Team Mugen, STI, Nissan Nismo, and Italian motorcycle manufacturer MV Agusta have all chosen Motul as a technical partner. Together, performance limits have been surpassed, victories have been won and records have been broken.

Your pride and joy might not be a racecar. But no matter its performance potential, filling up with Motul ensures that your engine is protected by a motorsport-honed lubricant designed to keep it in pristine condition. 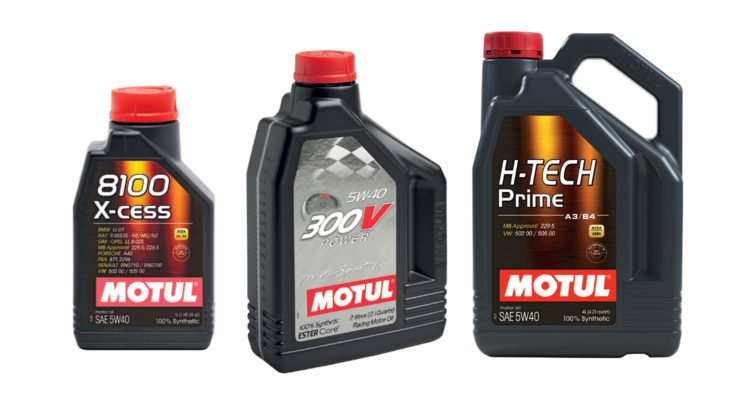 “MOTUL LUBRICANTS ARE HONED ON RACETRACKS AND PERFECTED IN LABORATORIES BEFORE ARRIVING IN YOUR GARAGE.”