8 questions to ask yourself when shopping for a car | Torque
Loading posts... 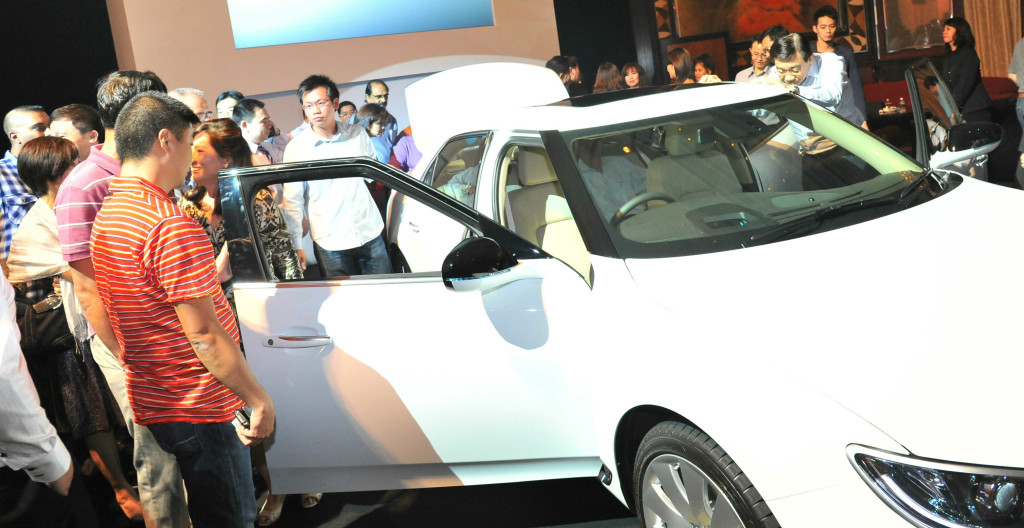 Despite all the chatter about “car-lite” Singapore, the appeal of having your own set of four wheels is as strong as ever. But you might feel a little weak if you’re buying a car, especially for the first time, because of the mind-boggling variety of choices, prices and packages.

Q1. WHAT’S MY BUDGET?
If I plan to spend $40,000-$50,000 on a car (to buy it outright or for the 40-50 percent downpayment), I shouldn’t spend time and effort checking out the cars that cost more than $130,000, because I cannot afford them anyway, even though creative hire purchase schemes might bring some of those cars within my reach, at a stretch.

Q2. IS THAT A KIASU WANT OR A REAL NEED?
I want something stylish, but I need it to be spacious. I want the most number of features, but I only need to use some of them regularly. In other words, I should differentiate between wanting something today as a buyer and needing it every day as an owner.

Q3. HOW FUNCTIONAL IS THAT FUNCTION IN THE REAL WORLD?
If given a choice, a driver would probably prefer his seat to have electric adjustment. But if it doesn’t come with a memory setting for a second driver of the same car, electric adjustment won’t be very useful – how often does the primary driver adjust his seat? The seat’s motors would be deadweight most of the time.

Another example of a potentially redundant function: paddle-shifters for an automatic transmission. They allow the driver to override the gearbox and play with the gears, but nobody except a petrolhead high on petroleum fumes will be working those paddles every time they hit the road.

Q4. HOW TO EVALUATE THE CARS ON DISPLAY?
Obviously, a test drive would be more informative, but the static qualities of a car can provide some basis for evaluation.

To gauge the legroom available to backseat occupants, for example, you “sit behind yourself” – take the driver’s seat, adjust it to your usual/comfortable position and then move to the seat behind. Don’t just open the rear door and peer inside to guesstimate the cabin space.

To assess the boot, remember to consider the tailgate’s ease of use, the loading height, the shape of the cargo area, the split-fold facility and any “hidden” storage compartments.

Q5. PETROL OR DIESEL?
If I do at least 30,000 kilometres a year, and expenditure on fuel matters a lot to me (diesel at the pumps is always cheaper than petrol), and I don’t mind paying a little more in road tax and hearing quasi-taxi engine noise once in a while, a modern diesel car is viable. In terms of urban driving performance up to 60km/h, the good mid-range torque of the typical diesel motor is advantageous. It’s pretty robust, too.

Q6. WHAT’S THE DEAL WITH CEVS?
Any CEVS (carbon emissions-based vehicle scheme) rebate enjoyed by a new car is offset against its ARF (additional registration fee), which in turn reduces its scrap value (a tiered percentage of the ARF paid).

If the car has an OMV (open market value) of $15,000 and qualifies for a carbon rebate of $10,000, its ARF payable is only $5000 and the consequent scrap value would be really low at just $2500 (50 percent of ARF paid). Factor that into your calculation of depreciation.

And any CEVS surcharge levied on a new car doesn’t increase its scrap value, even though the latter is derived from the main tax paid.

Q7. HOW TO LEARN FROM INDUSTRY EXPERTS?
Study local comparison tests and let the motoring journos help with your car-buying homework.

This year’s first four issues (January-April) of Torque magazine, for instance, have compared numerous groups of cars, some of which might be on your shopping list.

They include Renault Captur versus Suzuki Vitara versus SsangYong Tivoli in the current April issue, Peugeot 508 versus Ford Mondeo versus Opel Insignia in the March issue, Kia Sorento versus Honda Odyssey versus Volkswagen Passat in the February issue, and Citroen C4 Picasso versus Opel Meriva versus Volkswagen Sportsvan in the January issue.

Q8. SIGN ON THE DOTTED LINE OR WAIT IN LINE AGAIN?
If I can afford that car I’m considering, it suits my requirements (or most of them) and the deal seems to be the best one I can get at this point in time, I ought to take the plunge. As long as I’m happy with the purchase here and now, and it’ll be delivered as promised, I don’t have to worry too much about better deals later or elsewhere. 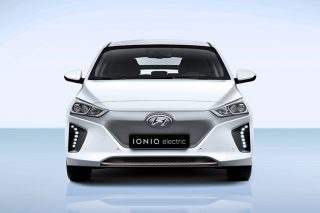 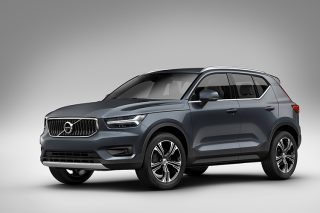 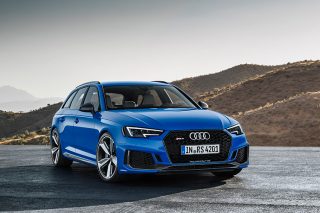 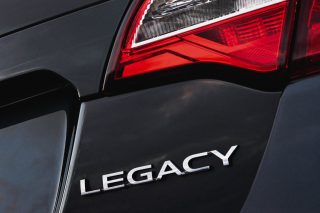