Can I let my fuel tank drain completely before refuelling? | Torque
Loading posts...
0 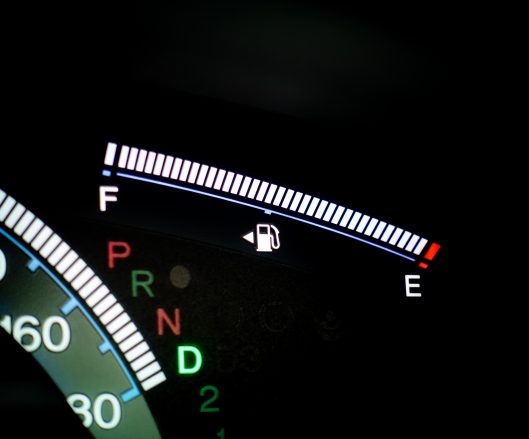 Your fuel tank should ideally look like this. But have a quarter full at least.

Driving around with your fuel gauge hovering close to zero is, in any case, a bad idea.In densely-populated Singapore, with so many petrol stations around, running out of petrol is one of those things which are as rare as a blue moon.

However, some drivers still don’t take notice of their fuel level till the fuel warning light comes on.

That’s bad, because you might end up stranded on the side of the road.

However, there is a case to be made about topping up your fuel when your fuel level falls to less than a quarter to prevent lasting damage to your fuel pump.

Why can’t I run my fuel tank empty?

One of the reasons why you shouldn’t wait till the fuel warning light comes on is that doing so might cause the pump to suck up sediment which has settled in the tank.

After so many refuellings, sediment might have settled to the bottom of the tank, where it usually stays unless you’re running on low and your fuel pump is frantically trying to suck up every last millilitre of fuel left.

That introduces dirt and debris in your engine, which could lead to engine problems later on.

Another reason you shouldn’t let your fuel level run too low is that it could cause your fuel pump to wear out prematurely.

Some fuel pumps are located within the fuel tank itself, and are cooled by the fuel itself.

If you let the fuel level drop too low, the pump sucks in air and could overheat, causing premature wear.

How much fuel should I leave in my tank?

We can’t all be topping up our fuel tanks every day, so leaving a minimum amount of fuel in there should do it for daily commuting.

Experts say that you should have at least a quarter-tank of fuel at all times, just in case of emergency.

Your car’s trip computer should give you a pretty accurate readout of your fuel level and range, but that depends a lot on your driving style and terrain.

The fuel warning light in most cars comes on when there is around 8 – 10 litres in the tank left, which should be plenty to get you to the next petrol station in Singapore.

However, don’t keep doing that, or your fuel pump will suffer. 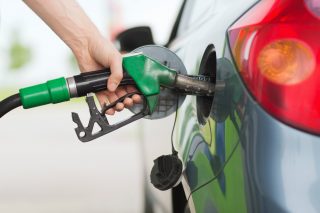 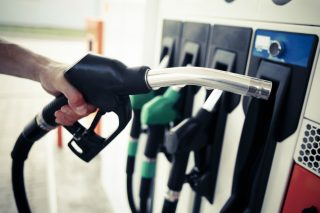 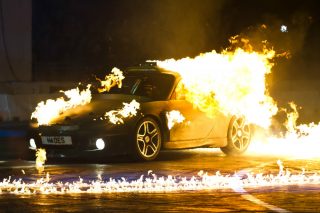 If the fuel pump is in the fuel tank, does it increase the risk of a fire?

If the fuel pump is in the fuel tank, does it increase the risk of a fire?