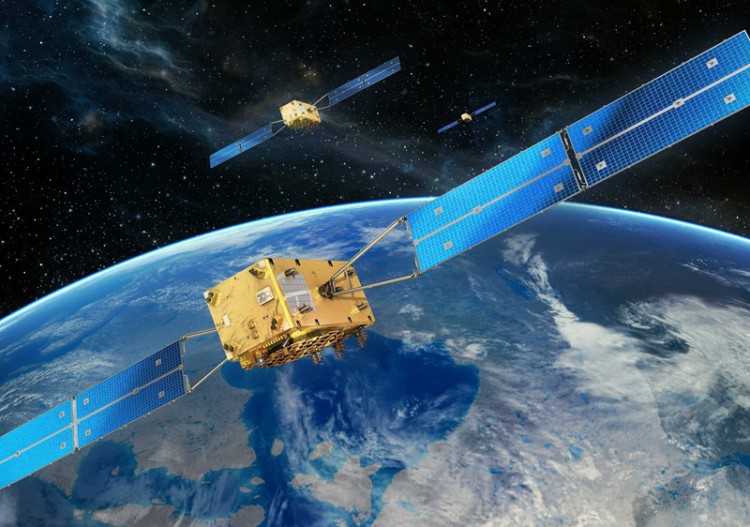 Many motorists feel that car GPS systems are lifesavers.

After all, if you’re clueless with directions, there’s nothing more reassuring than programming your destination into the sat-nav and receiving turn-based guidance.

Car GPS systems will eventually get you to where you want to go. But I think that in Singapore at least, nothing beats knowing the lay of the land.

I have taken private-hire services, whose drivers are supposedly required to follow the directions given by the app on their smartphones.

But time and again, these systems tell the driver to make one big round to get to my estate. I always have to intervene by telling the driver that there’s a quicker and shorter way to my block. They usually reply by complaining that the app in question “needs to be updated”.

If you’re very familiar with the different routes you can take to and from your workplace, you’d have beaten most car GPS systems already.

I also have a problem with the fact that not all car GPS systems can be synced with real-time traffic information. 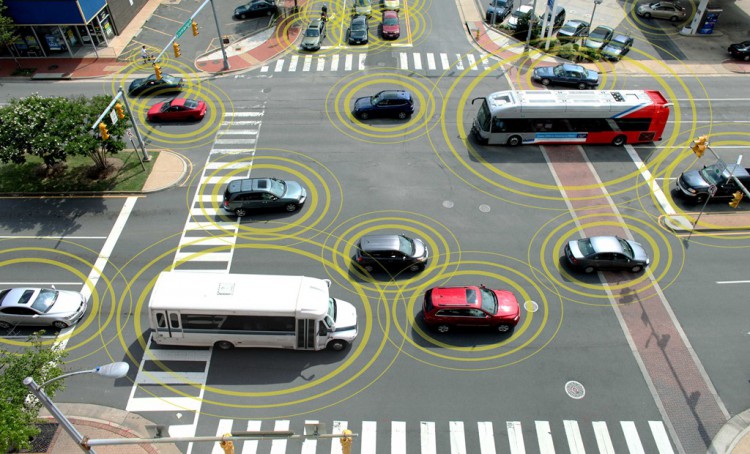 A good sat-nav system can process traffic updates quickly, compare it with the route it has chosen for the driver, and seamlessly reroute him if the initial route chosen suddenly becomes congested due to an accident.

The driver shouldn’t even be prompted to accept the new route, because that would distract him.

But since not all car GPS units can do this, many drivers still have to rely on radio reports or apps such as Waze to help them avoid traffic jams.
That’s no good because a driver who has to process multiple sources of information while behind the wheel is at a higher risk of an accident.

But by far one of the biggest weaknesses of car GPS systems is the fact that their accuracy is affected by how built-up an area is.

In places like our CBD, which has many tall buildings, you’ll notice that your position on the sat-nav is a little off. You may be travelling along one street, but the “dot” that represents your car might be shown to be travelling on the opposite one!

That’s because satellite-based technologies require a clear line of sight from the satellite to the ground. It’s the same reason why satellite phones function best when they’re used in the open, and not when you’re deep in the forest.

I’m not saying that you should never use your car’s GPS, or Google Maps for that matter.

But these technologies should be used to complement a driver’s first-hand knowledge of the area, instead of making him or her reliant on it to get around.

Read why GPS-based ERP should be rolled out promptly
Why satellite ERP won’t reduce traffic congestion
How do satellite-based navigation systems or sat-nav systems work? Find out how here.
Will constant reliance on car GPS make you lose your natural navigation skills? This expert thinks so. 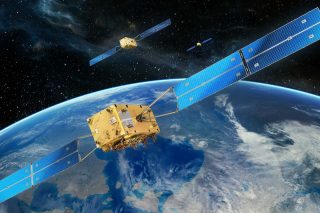 GPS-BASED ERP SHOULD BE ROLLED OUT PROMPTLY

GPS-BASED ERP SHOULD BE ROLLED OUT PROMPTLY