Electric car consumption figures: What else to consider in an EV | Torque
Loading posts... 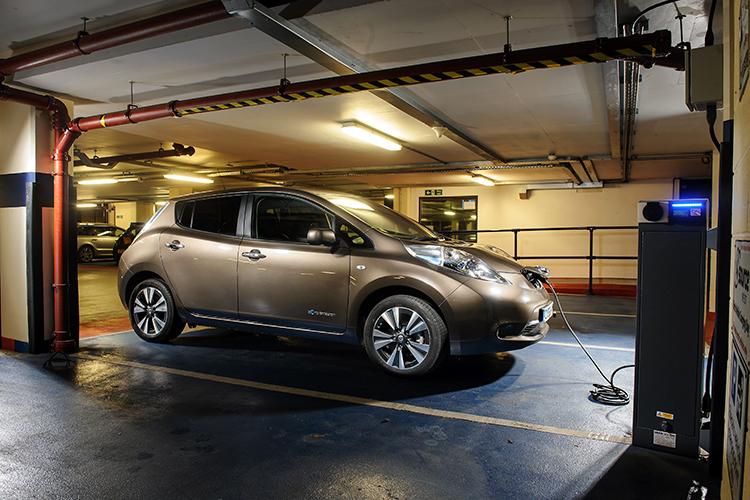 How do I relate electric car consumption figures with those of a normal petrol car?

I am looking to buy an electric car within the next 12 months or so.

Typically, an electric car is many times more energy efficient than a similarly sized car with an internal combustion engine.

This is because an electric motor is able to convert more energy into motion than an engine, where losses to heat and friction are much higher.

You can compare the energy consumption or electric car consumption figures of various electric vehicles (EVs) with the help of the Vehicular Emissions Scheme (VES).

The VES labels found on windscreens of every new car will also have electric car consumption figures.

Fuel consumption figures, on the other hand, are typically expressed in litres per 100km or km per litre.

Given these electric car consumption figures, in theory, the Kona is more efficient.

Battery size, for instance, is important too.

The Leaf’s 40kWh battery will last about 234km.

On the other hand, the Kona (long-range variant) boasts a 64kWh pack that would in theory need no recharging for 464km.

Both these figures are based on test conditions and are likely to vary in practice.

The battery contributes significantly to the cost of an EV.

All other things being equal, a model with a bigger battery will cost more than one with a smaller battery.

So, when choosing your EV, you should decide just how much range you need between charging intervals.

If you do not need a long range – say, you do not drive to Malaysia – you would do better with a relatively smaller battery, which also makes a car lighter.