Should you install a rear wing on your car? | Torque
Loading posts...
0 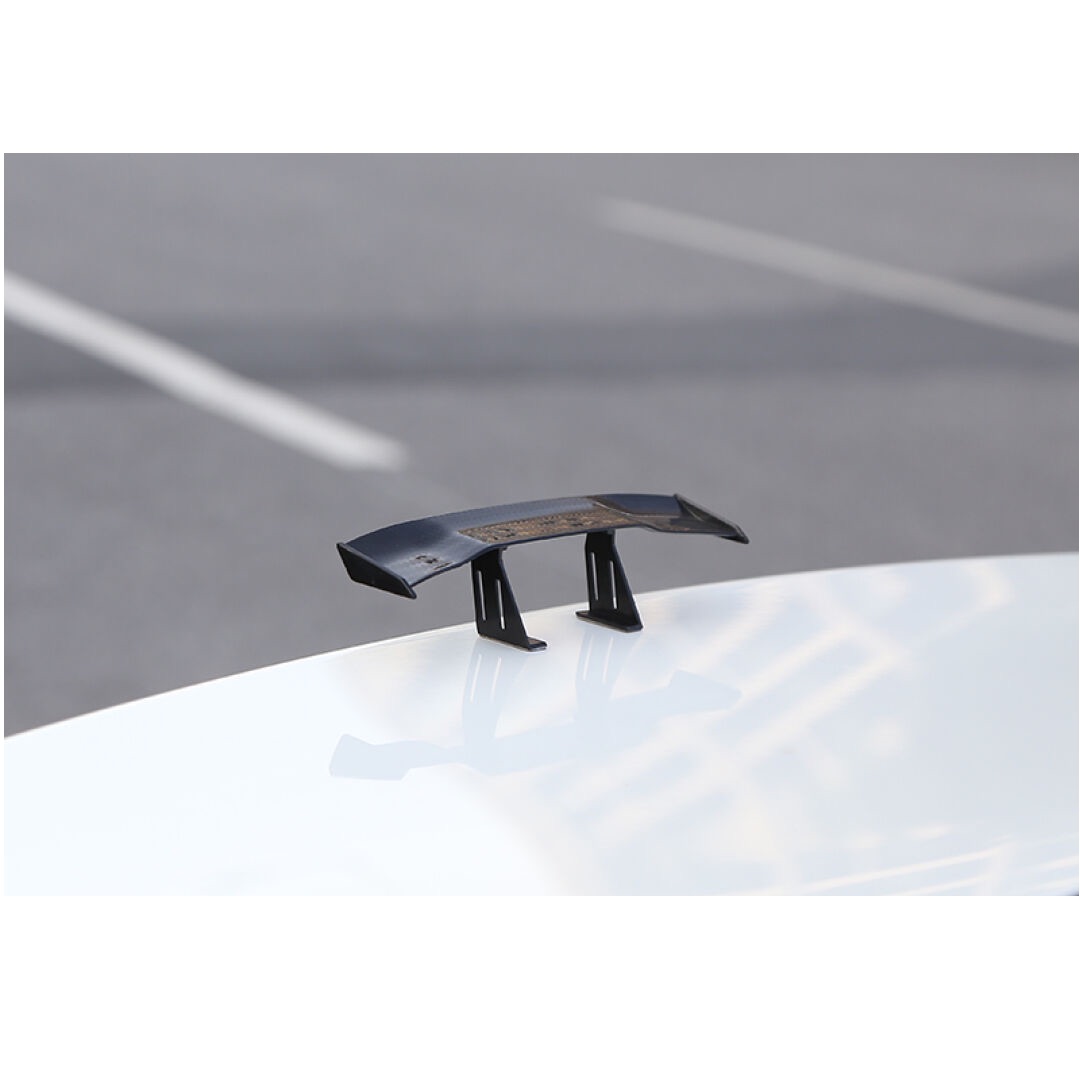 Food for thought: how much downforce does this rear wing actually generate?

You’ve seen many cars with rear wings mounted on their respective bootlids, ranging from small lips to something resembling a hospital stretcher.

These devices, in their purest form, are intended to act as aerodynamic aids for the car by keeping the vehicle’s rear end planted at speed.

Some rear wings are adjustable, either manually or electrically, while others are static and fixed in place.

Rear wings come in all shapes and sizes: from tiny rear wings added as a joke, to large ones you could place a buffet on if you’re short on space at a picnic.

How do rear wings work?

Rear wings work on Bernoulli’s principle, but in reverse.

An aircraft flies because of lift generated by its wings, which have an upper, curved surface and a flat bottom.

Invert that and you have a car’s wing, which now generates downforce instead of lift, pushing the car into the ground instead of making it take off.

Nearly all high-performance cars have rear wings mounted because they provide downforce at the speeds the cars travel at, providing traction, stability and controllability.

That is why Formula 1 cars have so many aerodynamic aids: they’re there to help keep the car stickered to the track.

As mentioned above, some rear wings can be adjusted.

You can manually adjust a wing by undoing some screws and shifting the rear wing to either a higher or lower angle of attack, giving you more downforce or speed respectively.

Some rear wings are electrically operated, like those on Bugattis, which means the wing automatically adjusts itself depending on the car’s speed.

The Bugatti wings can even flip themselves vertically to act as air brakes if the car needs additional stopping power.

Should I install a rear wing on my car?

For those who drive their cars on the track or race them occasionally, a rear wing is a necessity at trackdays.

It provides downforce at high speeds and keeps your car stable, which is definitely what you need while racing.

But if you drive a humdrum sedan or MPV to ferry your children around, then you might need one only for stylistic swag.

In fact, installing a rear wing on your car – which might only go as fast as 90km/h – may, in fact, increase drag on your car, raising fuel consumption.

If you’re fine with that, then, by all means please do install one. We won’t judge.

How often should I wax my car?

Why is my car brake warning light on?