Why does my SUV have a hard time turning? | Torque
Loading posts... 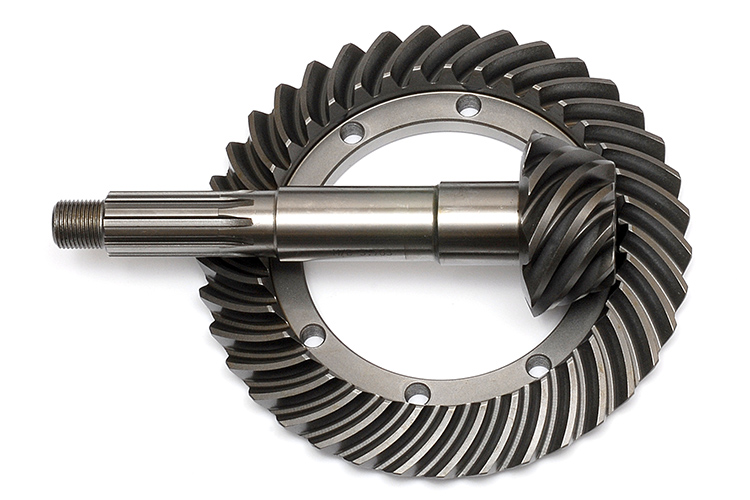 Recently, I began to experience something I would describe as stiffness or a reluctance to move while negotiating tight turns.

Basically, my SUV has a hard time turning.

This symptom is most noticeable at low speed. The car would even come to a stop at times unless I accelerate hard.

It seems fine when travelling in a straight line though. What could be the cause of the problem?

Perhaps the first thing you should do is inspect the tyres. Do a visual check at least and make sure they are properly inflated.

The problem may be more complicated, though.

Since your SUV is a 4×4, there is a possibility that the drivetrain is faulty. This might be causing it to have a hard time turning.

In all four-wheel-drive vehicles, a centre differential apportions torque between the front and rear wheels while allowing them to rotate at different speeds, which is necessary in turns.

What is a limited slip differential?

When this torque-splitting device fails, you could either lose drive to one axle or it could completely seize.

A “locked” centre differential will resist any front-to-rear torque and speed variance, resulting in sluggish motion, especially in tight turns.

It would feel like a regular two-wheel-drive vehicle bogged down in mud.

Centre differentials may not be serviceable and you may end up having to replace the whole unit.

Unfortunately, this is usually a costly exercise.

Why do my brakes make a thudding noise?