Windows fogging up: How to prevent this from happening | Torque
Loading posts... 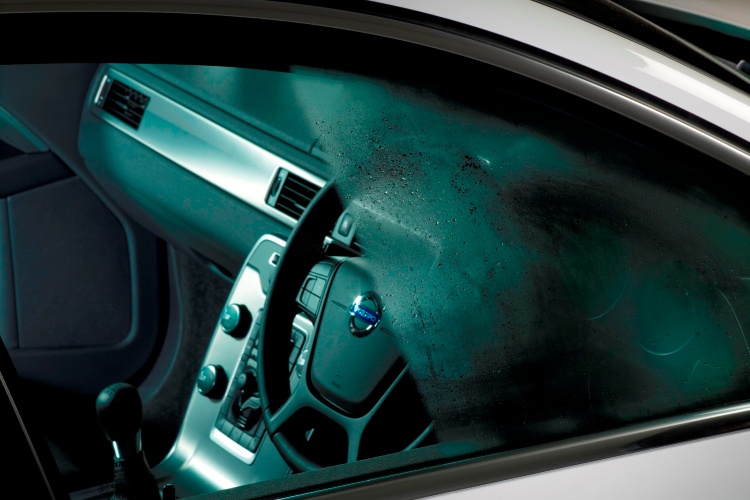 Windows fogging up? Try increasing your air-con’s temperature, or lower the windows for a few minutes.

Whenever the monsoon season rolls around, it brings with it issues that drivers have to deal with.

Wet roads and poor visibility during heavy downpours put us at a higher risk of a mishap. Fastidious car owners will have to spend more time and/or money detailing or getting their vehicles detailed.

The cooler and wetter climate also brings another problem many of us experience: windows fogging up.

Windows fogging up is caused by the temperature difference between the atmosphere and the inside of your vehicle. It’s the same reason why office windows fog up on rainy days.

And while foggy office windows are not an issue, foggy car windows definitely are. Here are some ways to deal with it.

My car windows hadn’t been fogging up in a while. But last weekend, after driving through heavy rain, they misted up the moment I entered a basement carpark.

Activating my windscreen wipers did not help. The moment they wiped the screen, the mist returned like some supernatural force. Outward visibility was zero.

I immediately wound down my windows.

As my vehicle filled with the basement’s warm air, both the front and rear windscreens immediately cleared up. I was able to park without difficulty, and the glass stayed clear even after a few hours.

If you experience windows fogging up upon entering a carpark or tunnel, do not waste time trying to find the air-con’s defogger function. Just lower the windows. 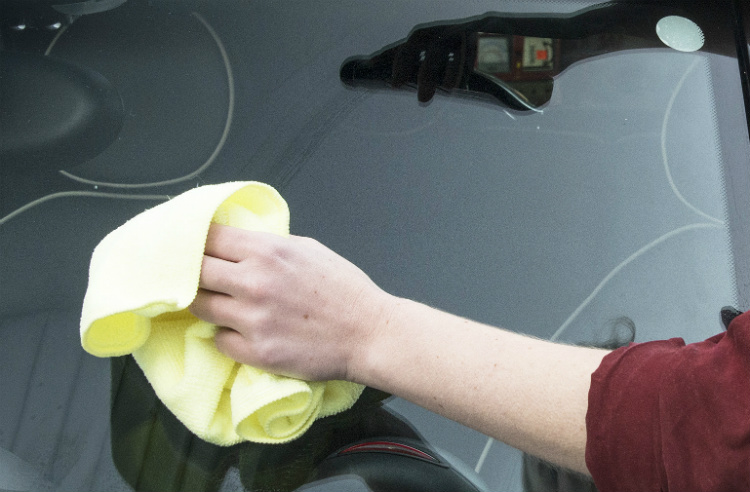 I don’t recall my windows fogging up when I used to polish them once every two months.

However, I’m not a chemist or scientist, so I can’t say for sure that the polishing helped or prevented it. Maybe slicker glass makes it harder for moisture to adhere to it. Or perhaps the polish itself is formulated with anti-fogging ingredients.

Naturally, the cleaner the glass, the better the visibility. As a bonus, shiny glass makes your car look nicer, too.

There are many brands of anti-fog treatment for windows. A “safe” option from a known brand is Rain-X’s Interior Glass Anti-Fog. It’s easy to apply as the directions just ask you to spray it on and wipe it off.

I would go a step further, though, by using an automotive glass cleaner first prior to applying an anti-fog product.

Car detailing products work best on a clean surface. After all, you wouldn’t wax a car that had just been driven through a rainstorm without washing it first, right? 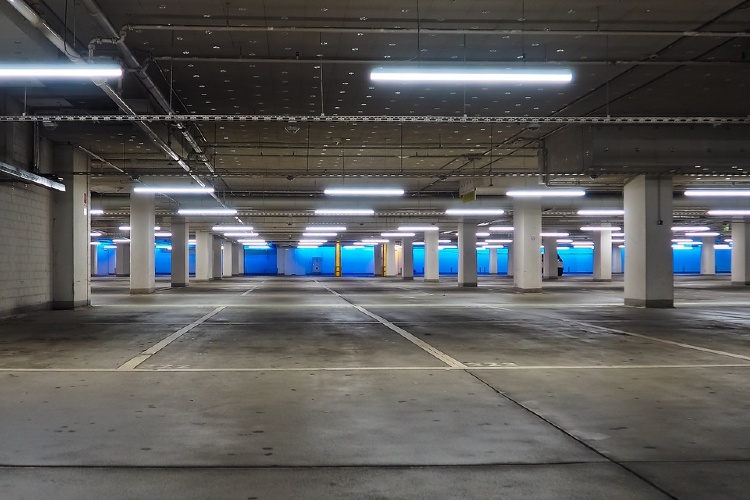 Stuffy basement carparks usually cause car windows to fog up on rainy days.

Tunnels and basement carparks are filled with warmer air that causes windows to fog up.

Although you can’t always avoid such carparks – especially if that’s the one in your residence or office – you can still try to avoid routes that have tunnels on rainy days.

TRY TO MATCH THE OUTSIDE TEMPERATURE

Temperatures have been known to drop to 25 degrees on days when it rains nonstop.

You could try setting your car’s air-con to 25 degrees as well. Anecdotally, the throughput might still be a bit cooler, but doing this will still help.

It’s definitely better than leaving it at 20 or 21 degrees, which will undoubtedly cause windows to fog up. 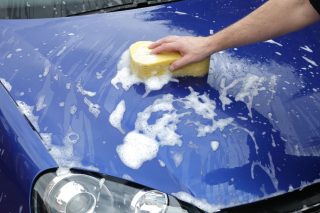 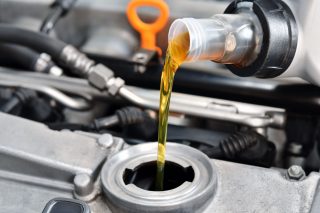 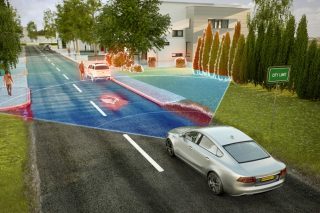