WHAT better way to wake up bright and early on a Saturday than to grab some breakfast – and a test drive in the world’s most popular electric car?

That’s what loyal Torque readers and electric car enthusiasts had in store for them on June 29 when they headed to Leng Kee for Breakfast with Torque and Nissan.

A bright and airy Nissan showroom was the ideal setting for showcasing the all-electric Nissan Leaf, the most technologically advanced model in Nissan’s local lineup.

Shaped like a traditional hatchback but powered by cutting-edge battery-electric tech underneath, it’s familiar yet futuristic.

With 320Nm of torque on tap from zero, its snappy acceleration also pips many other sportier cars.

Small wonder, then, that some participants turned up even before the 9am registration time. SHAPED LIKE A HATCHBACK BUT POWERED BY CUTTING-EDGE BATTERY TECH, THE LEAF IS FAMILIAR YET FUTURISTIC. 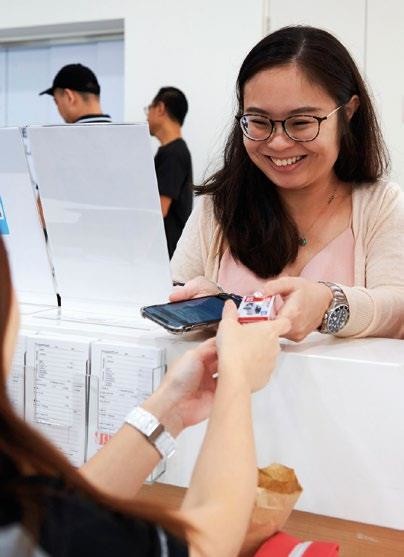 As the room filled up, some participants noticed that apart from the Brilliant White Pearl demo model, there was another Leaf next to it. Curiousity turned to amusement when they realised that the second China Blue model was connected to a popcorn machine!

The demonstration was designed to show off the Leaf’s ability to provide power, via its CHAdeMO port, to homes or offices – and to also make enough popcorn for everyone.

The little bag of popcorn would soon come in handy as marketing manager Adrian Lim brought participants through a detailed explainer of the Leaf’s benefits.

Then it was Torque editor Jeremy Chua’s turn to describe his experience with the car.

Between them, they left no doubt as to the Leaf’s advantages, which participants got to experience during their test drives.

That includes innovations like the seamless e-Pedal and Intelligent Around View Monitor.

At the end of the day, participants not only took home a little Nissan Leaf – they also left with a greater appreciation for electric cars. 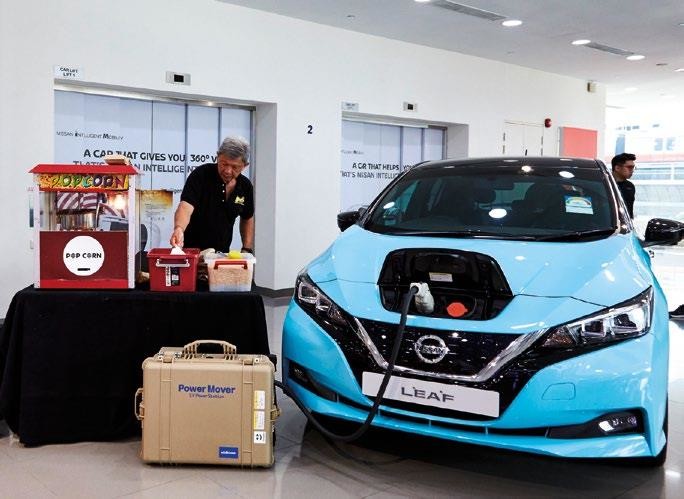 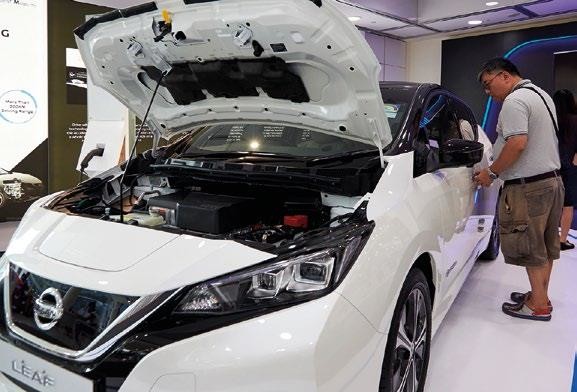 Some amusement ensued at the Leaf having no engine where one should be. 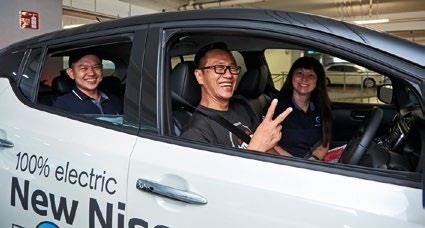 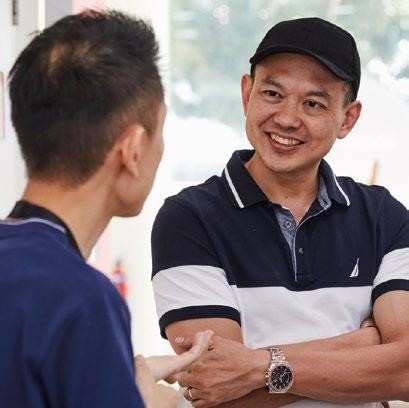 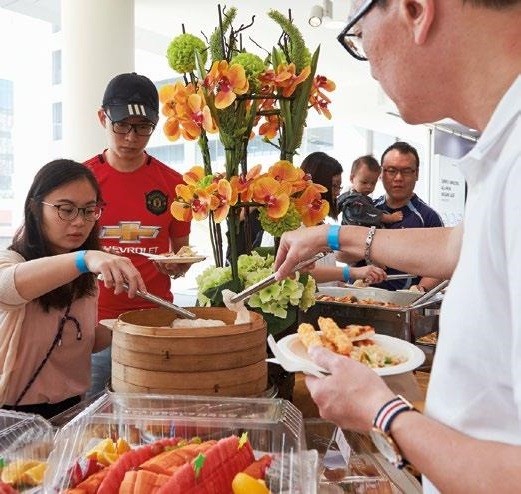 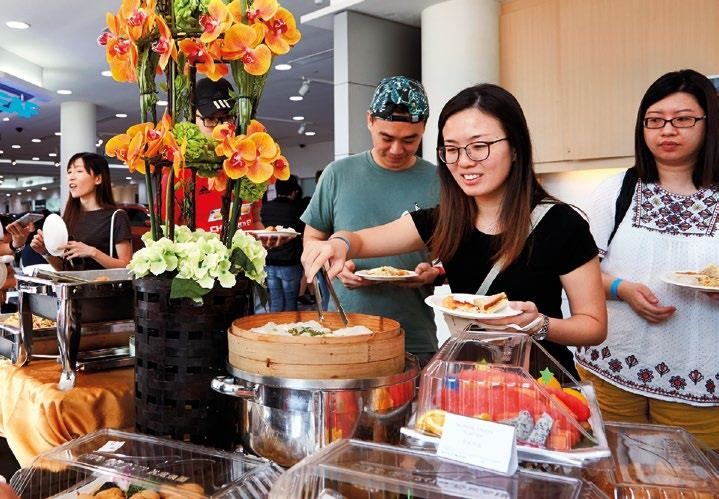 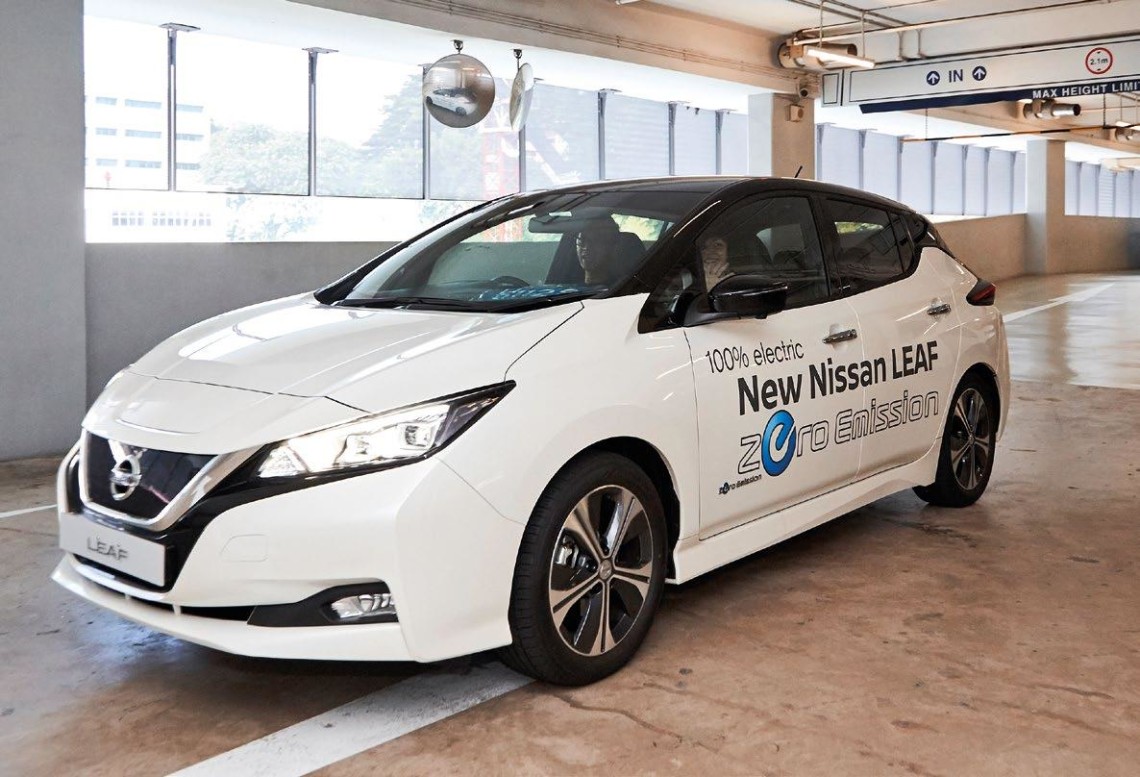 The Leaf proves that electric cars can have fun – with zero emissions.