Sarjeet says that reviewing cars is like going out with different women.

TAKING a car out for a test drive is very much like going on a date.

I liked the first-generation Mercedes A-Class the moment I saw her.

But five minutes into our date, I discovered she wasn’t that cute girl I thought she would be. I also hated how she rode (no pun intended).

Then there was the Alfa Romeo GTV coupe that I ogled in a magazine. When the test drive was scheduled, I was like a teenager going on a hot date with the most popular girl in school. I was excited about spending time with her.

She had style and substance, and oozed sex appeal, too. Her 2-litre Twin Spark engine sang melodiously. She had the agility of a gymnast and the gracefulness of a ballerina.

The GTV was the first and only test car I ever washed, as I wanted to feel every contour of her body. Alas, we had to part ways.

I lost my appetite after that, as the sweet memories of that magical and euphoric weekend consumed me.

Like all break-ups, the only way to get over them is to date someone else, and quickly!

Knowing how sad I was, my editor back then paired me up with another hot Italian number that I was also interested in – the Fiat Coupe Turbo.

She was sheathed in glorious yellow and more muscular than her svelte cousin, the GTV Coupe, who I dated the previous weekend.

She was even more gorgeous on the inside, what with her body-coloured dashboard. I was soon feeling a tad guilty at how easily I was forgetting my previous weekend date. 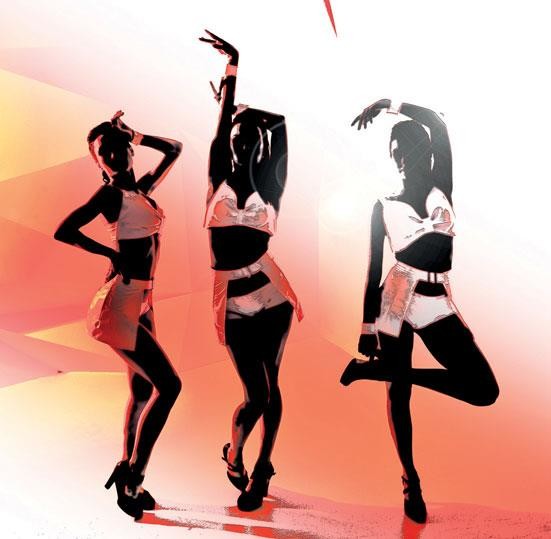 Sarjeet prefers women with dangerous curves and an unquenchable thirst for high-octane petrol.

The Fiat Coupe Turbo was a sprinter who could race to 100km/h in 6.3 seconds. She also had oodles of torque steer, but I didn’t mind it one iota. I (occasionally) like my women to be in control.

Again, the weekend was over too quickly and I had to deal with another break-up.

It wasn’t until many years later that I had another hot date.

I was sceptical of her at first. Would she be like her mom, whom I liked – a lot?

But I need not have worried, for BMW’s first-generation MINI Cooper S Convertible made me grin from ear-to-ear like her mom (the classic Mini) used to.

Again, the weekend went by too fast. But I never forgot her. I re-established contact with her two years ago and we have been happily “married” ever since.

The last car I had strong affections for was a BMW i8 Roadster, which I got acquainted with late last year.

For sure, she wasn’t perfect. She rolled more than an Audi R8 Spyder and wasn’t as fast, with a zero to 100km/h time of 4.3 seconds versus 3.6 seconds.

But you do not fall in love with a girl because of her statistics alone (or do you?). My hot date was brainy. She could be quiet when she wanted to and vocal when I engaged her.

We spent most of our time on idyllic country roads outside Munich. I was hurt again when I had to return to Singapore.

Then, there was my date from hell back in 2007 with a Lotus Exige S.

This Brit’s manic acceleration, coupled with her diminutive size which trucks and buses were oblivious of, frightened me.

So much so that I broke up with her by lunch time. I sensed that if I continued being with her, I was going to be in a lot of pain if I got to second base.

Still, if given a chance, I would like to get reacquainted with her. I have realised that I should’ve given us more time. Of course, I will only do this with the approval of my wife, so that my marriage remains blissful and I can continue to sleep peacefully at night.

SARJEET IS WAITING FOR THE RIGHT MOMENT TO ASK HIS WIFE IF HE CAN REKINDLE HIS AFFAIR WITH THE LOTUS. IF HIS COLUMN SUDDENLY STOPS, WE WILL KNOW WHAT HAPPENED.

THE ONLY WAY TO GET OVER A BREAK-UP IS TO DATE SOMEONE ELSE, AND QUICKLY!