These are the stars of the luxury SUV segment in Singapore, but which one deserves to have the most groupies? 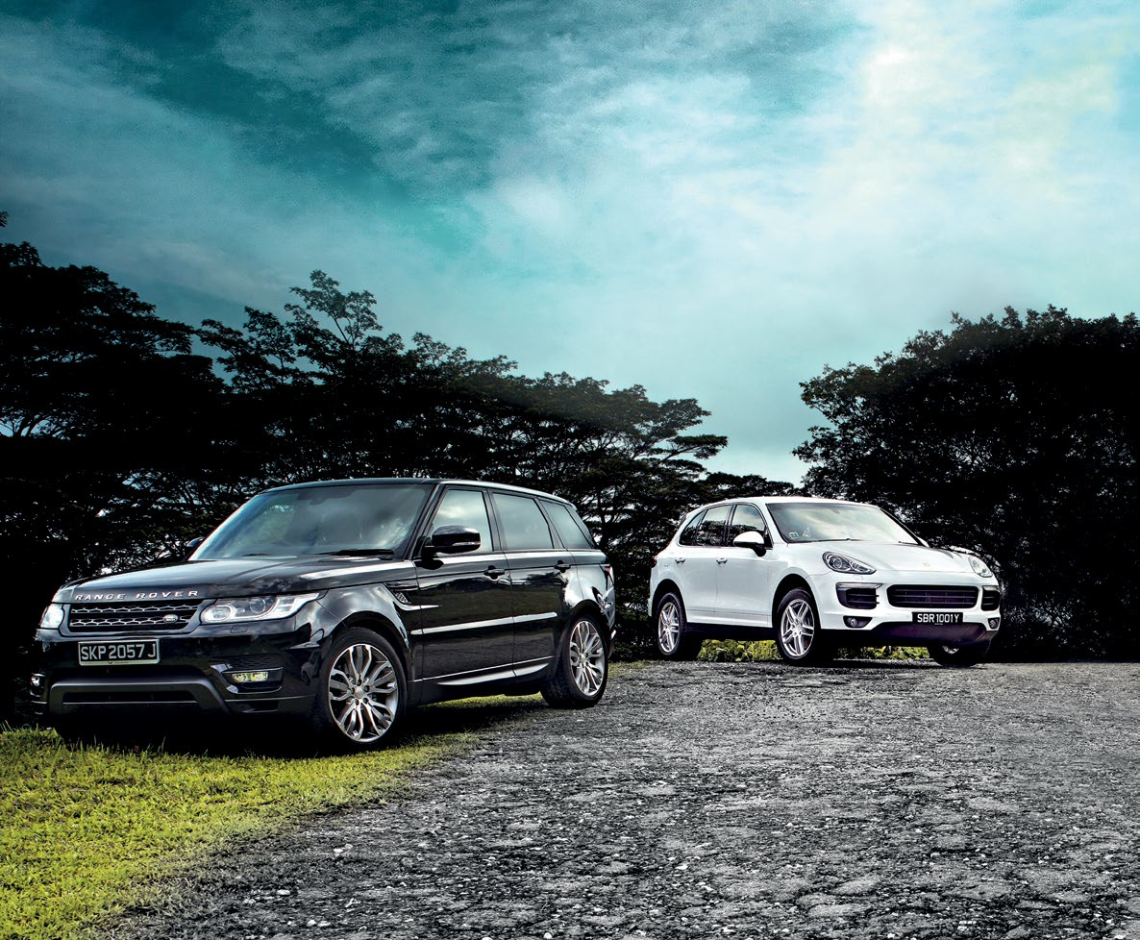 THE three sports utility vehicles we’ve gathered for this story are the hot rock stars of their segment/generation. They play unique SUV “tunes”, but their “band instruments” are similar, with each having a 6-cylinder engine, an 8-speed automatic and permanent all-wheel-drive. The rocker with the longest legacy is Land Rover’s Range Rover Sport. The latest Rangie Sport is lighter and more effi cient than the previous model, but its commanding presence and terrain-conquering reputation remain undiminished. 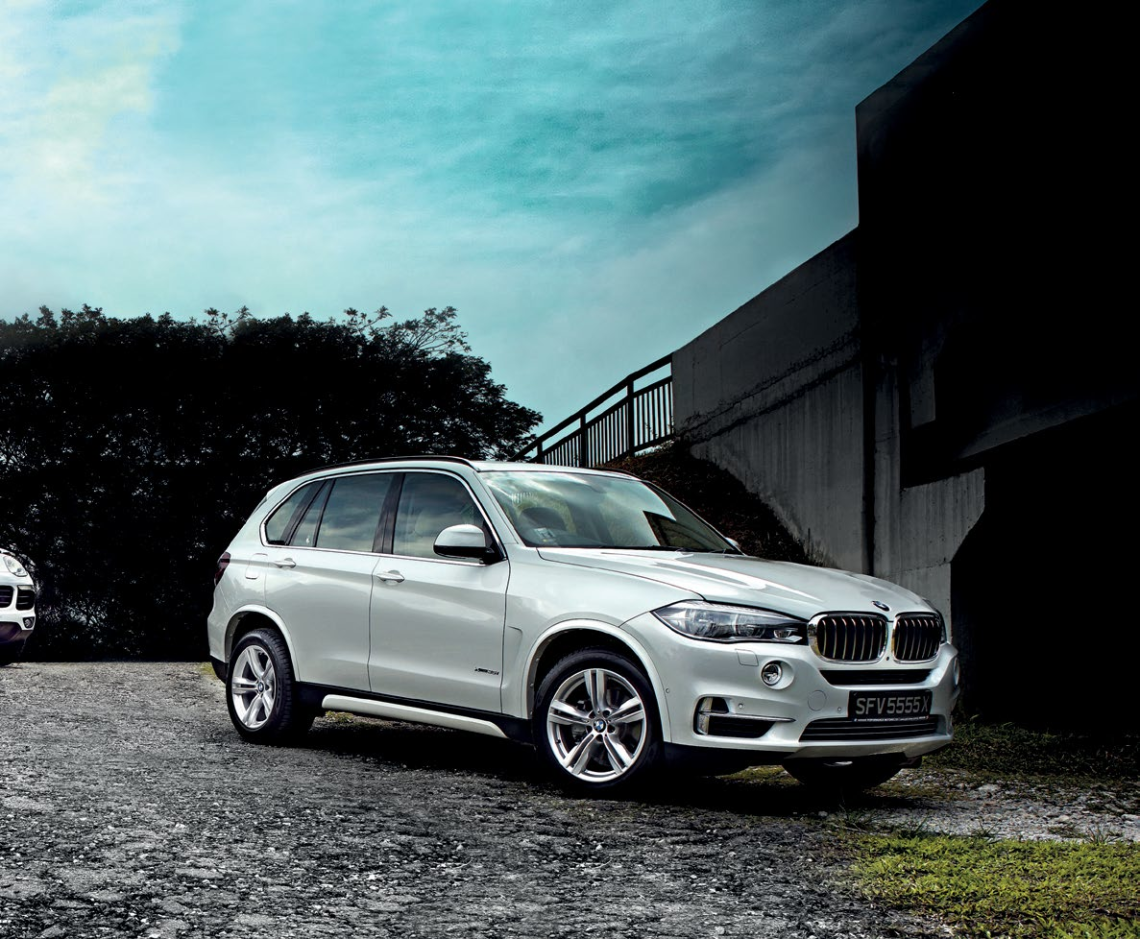 Another long-running rocker is the BMW X5, now in its third generation. It off ers more interior space, and promises a better driving experience than its predecessor. The Porsche Cayenne is the youngest of the three rockers here. Recently facelifted, the second-generation model is said to have been improved in effi ciency and driveability. These Euro rock stars have assembled on stage, plugged in their guitars, and are ready to rock this arena!

The x5 is the crowd pleaser, the range rover sport is the classic rocker, while the cayenne is a red hot chilli pepper.

The Range Rover Sport may be the “oldest” rocker here, but that hasn’t stopped it from churning out the hits – on the road and off it. Its superior presence wherever it goes is complemented by the commanding view from its driver’s seat and the ruggedness of its 4×4 system. The Rangie is an evergreen rock star in the luxury SUV arena. The Porsche Cayenne is more than just a popular musician. It’s also a serious performer that excels both on-road and off -road. The car’s cockpit ergonomics, however, could be more excellent. In any case, the Cayenne’s fan base is likely to stay strong and loyal. 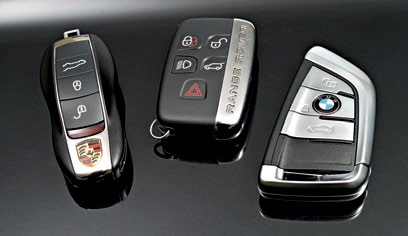 KEYS (From left) Buttons on the Cayenne’s car-shaped fob are the easiest to press, the hefty Range Rover key has the most functions, while the X5’s device looks and feels the most expensive.

The BMW X5 is well-suited to suburbanites who have no intention of venturing beyond the concrete jungle. Its superb powertrain, solid infotainment and practical interior are guaranteed smash hits in suburbia. The X5 plays its brand of sports-utility pop-rock exceedingly well. 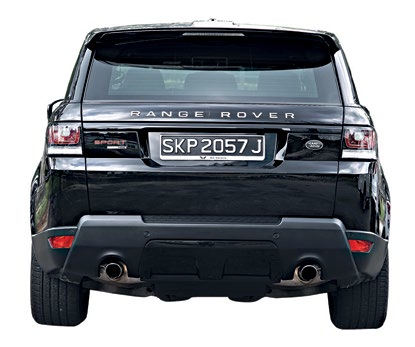 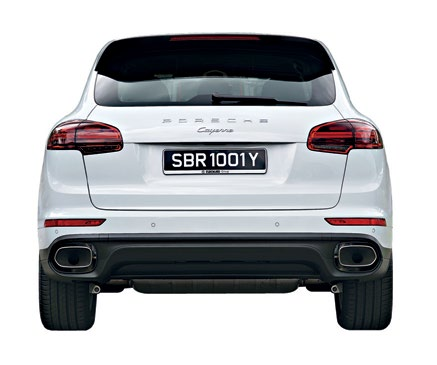 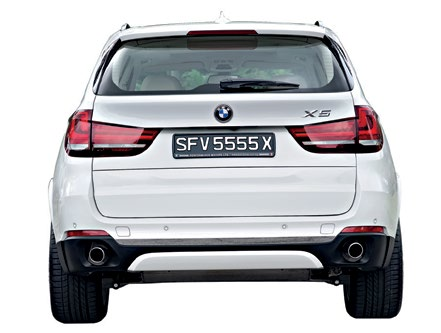