Autonomous cars will soon become a part of our daily lives, for better or worse.

DRIVERLESS cars in movies like Minority Report and I, Robot used to transport me into the future. In the blink of an eye, the future has (almost) arrived.

Most major car manufacturers already offer some form of semi-autonomous features in their cars that assist with a range of parking, lane-keeping and cruising functions among others.

These are classified under autonomy Level 1 and Level 2, where the driver still needs to exercise varying degrees of control, but the vehicle is able to stay in lane, accelerate or brake to maintain a certain speed or distance with the vehicle in front, and apply emergency braking etc.

Full autonomy without any human monitoring or intervention takes place at Level 5 when the vehicle is able to operate independently in every scenario and under any conditions.

At this level, it can even do without a steering wheel altogether. It is predicted that many carmakers will be able to achieve self-driving on highways, which falls under Level 3, by 2020.

In Singapore, self-driving vehicles are being tested on lightly used public roads at designated areas such as One-North and Science Park, but these are not yet driverless for safety reasons.

A self-driving bus may start plying the roads near the Nanyang Technological University (NTU) later this year.

A self-driving bus means no more drivers driving like they are attempting to beat their personal best lap time or getting lost because they are unfamiliar with their route. 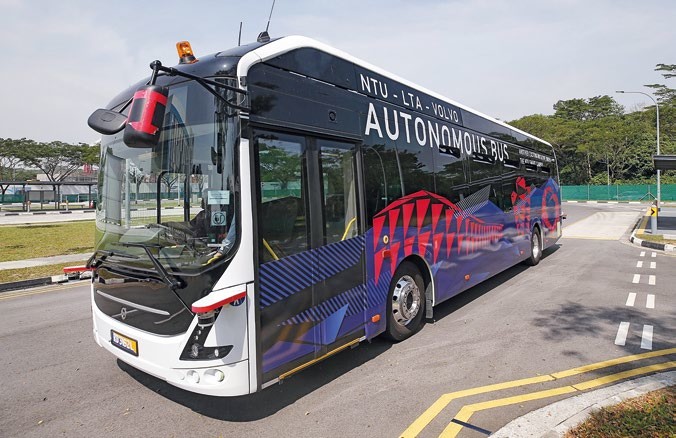 Is it just me or do many of us find that driving is becoming more trying and a test of our patience?

I attribute this to the increase in the number of private hire drivers on the road. Replace the entire private hire fleet with driverless cars. Problem solved.

It is also a safer option because when it is not human-operated, you do not need to worry about distractions or whether the driver has had sufficient rest.

With fully autonomous cars, it is possible for households that currently need multiple cars to get by with just one.

Take a typical school day where parents have to drop their kids off at school before heading to work. The driverless car can do that – send the kids to school first, then come back and pick the parents up for work.

It can even shuttle the kids to and from school, enrichment and other activities while parents put their time to more productive use. I would much rather be stuck behind a desk in an office than stuck behind a moron on the road.

Some of our cars are parked at the office for the better part of the day anyway, so this is definitely a much better utilisation of resources.

Even while on a journey, relinquishing control of the wheel means we can use the time to relax, read, send some emails or engage in some quality family bonding.

Another advantage of an autonomous system is that the driving behaviour and parameters can be pre-programmed.

What this means is that when your driverless car signals its intention to change lanes, the other driverless car in the adjacent lane slows down to let you through instead of speeding up to prevent you from switching lanes. 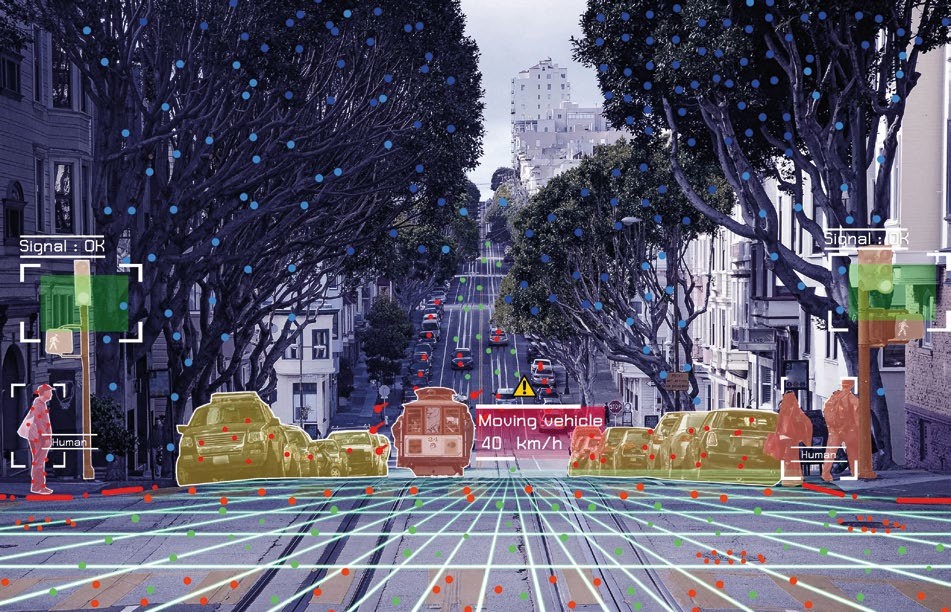 When there are road works ahead, the driverless car will make the necessary lane change well in advance to avoid the obstruction.

FULLY AUTONOMOUS CARS COULD ALLOW HOUSEHOLDS THAT NEED MULTIPLE CARS TO GET BY WITH JUST ONE.

Beating red lights will become a thing of the past, as will daydreamers who do not realise that the light has turned green in their favour.

Sounds like a safer and more pleasant journey already.

Before we eventually get to Level 4 and 5, there remain plenty of kinks and ambiguities to iron out, especially those pertaining to vehicle behaviour, safety, cyber security and insurance.

The system has to be absolutely foolproof before implementation. People also have to get comfortable with autonomous driving systems and learn to trust them.

As a motorist, I am relatively confident that I can, and will, get used to being in a driverless vehicle fairly quickly. But as a parent, I am less certain about entrusting the school run to a machine without any human intervention.

As a car enthusiast, a part of me also worries about how cars may be built differently and how that will alter the relationships that we have with our cars. Will they be reduced from something of passion to merely a mode of transportation?

And as a motoring writer, what will I be reviewing then?

Perhaps I will take to reviewing a car like I would an architectural interior because if you think about it, a driverless car can be perceived as a mobile spatial pod.

WHATEVER REALITIES AUTONOMOUS DRIVING BRINGS, IT IS A NOT-SO-DISTANT FUTURE THAT LYNN IS EXCITED ABOUT AND VERY MUCH LOOKING FORWARD TO.