Carmakers may think the self-driving car is the way of the future, but Daryl doesn’t want any part of it. 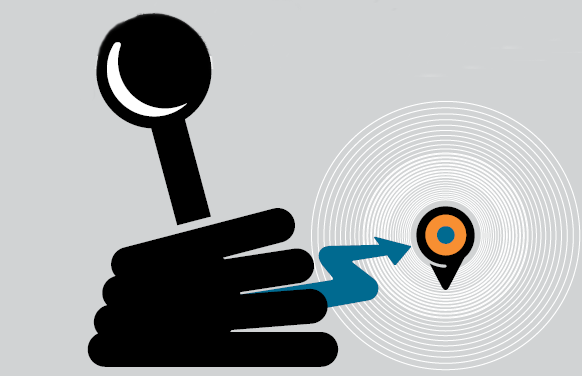 FOR about as long as cars have existed, science fiction has toyed with the idea of them being able to drive themselves someday. This is kind of appropriate, because there’s “auto” in “automobile”. A few years ago, a self-driving prototype of the then-new Mercedes-Benz S-Class retraced the steps of the world’s first road trip (undertaken by Bertha Benz in 1888), completely unassisted by human hands/feet. While the actual distance covered was only about 100km, it’s a stunning achievement because it means the “automatic” car is perilously close to being a reality.

There’s also how Audi sent a driverless RS7 round the Hockenheim racetrack, reaching speeds of 240km/h. Indeed, Nissan’s boss, Carlos Ghosn, is so bullish on the self-driving car, he says it’ll be a production reality come 2020. Heck, even Google is getting in on the act with its driverless-car prototype. So it might seem the fully automated car looks inevitable. But I can’t say I’m terribly excited about a future where I won’t have to drive myself to work. And, no, it’s not because I’m a tech-hating Luddite, or worried about the millions of chauff eurs potentially being out of work

I’m a little sceptical because if there ever was a harbinger of the machine apocalypse, this would be it. You know how the cataclysmic science fiction movies go: Machines get tired of servitude and rebel against their human masters. When the machines rise up against humanity, their first task would probably be to put us to work driving them around, which is ironic on so many levels. But I suppose when our merciless automotive masters do take over the world, driving will be the least of our concerns.

They’ll probably force us to do horrible things such as performing oil changes on a daily basis, or fixing their myriad inscrutable mechanical issues. It would also spell the end for me, because while I can drive with a modicum of skill, I’m hopeless as a mechanic. I know this because I once cut myself quite badly while repairing my bicycle’s brake rotor. Carmakers might think that the self-driving vehicle advances the breed. But mark my words. When the roles are reversed and humanity is put under the yoke, subject to the endless whims of cars, don’t say I didn’t tell you so.

Daryl reckons that the self-driving car will spell the end of humans as the masters of this planet.