MY speedometer is reading 200km/h, but with minimal wind noise and a rock-steady ride, the all-new BMW M135i xDrive feels like it’s cruising at half that speed.

That’s testament to the work BMW has done for the third-generation 1 Series.

Styling-wise, the new 1 Series sports the current BMW design language – more creases, lines, angles and scalloped surfaces. The front gets a pronounced shark nose with the BMW kidney grille merged in the middle. It’s not the most elegant look when seen from some angles but the slim, drawn-back headlights help claw back some style points.

The rising beltline now ends in an integrated Hofmeister kink, similar to the current 3 Series sedan.

It’s a far more desirable style than the “bread van” looks of yesteryear, putting the car in better stylistic stead next to its Audi A3 and Mercedes-Benz A-Class rivals.

The switch from rear-wheel-drive allows the engine to be mounted transversely (sideways), freeing up interior space.

In the rear, there is now 33mm more knee room and 13mm more elbow room than before, making the backseat a much more comfortable place to be in.

My 1.78m frame fit comfortably either in front or at the back with room to spare. It’s no X7, but you won’t be clamoring for more space either.

The boot has grown by 20 litres to 380 litres, putting it on par with the current Mk 7 Volkswagen Golf. 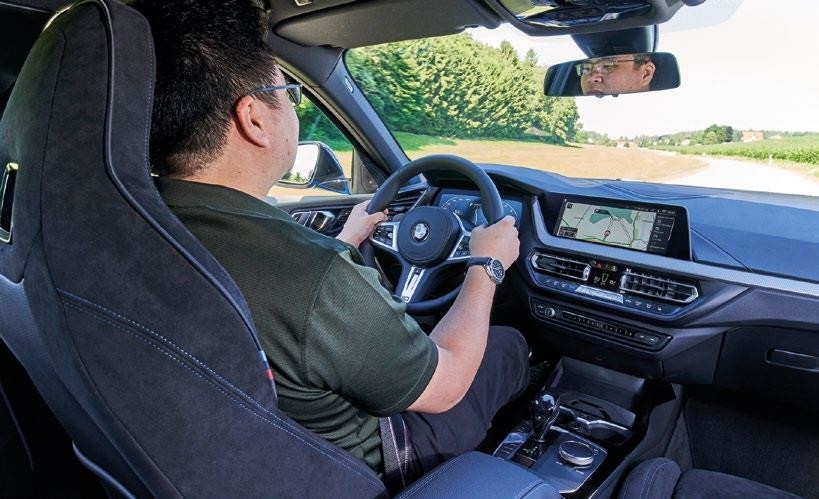 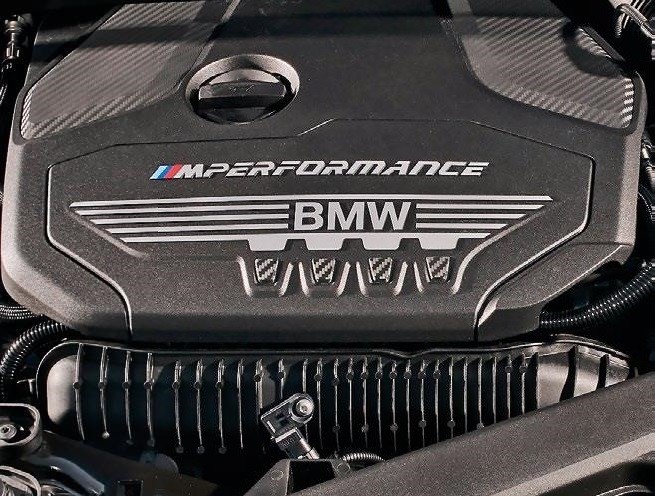 The 2-litre powerplant is the most powerful 4-cylinder engine in BMW’s arsenal. 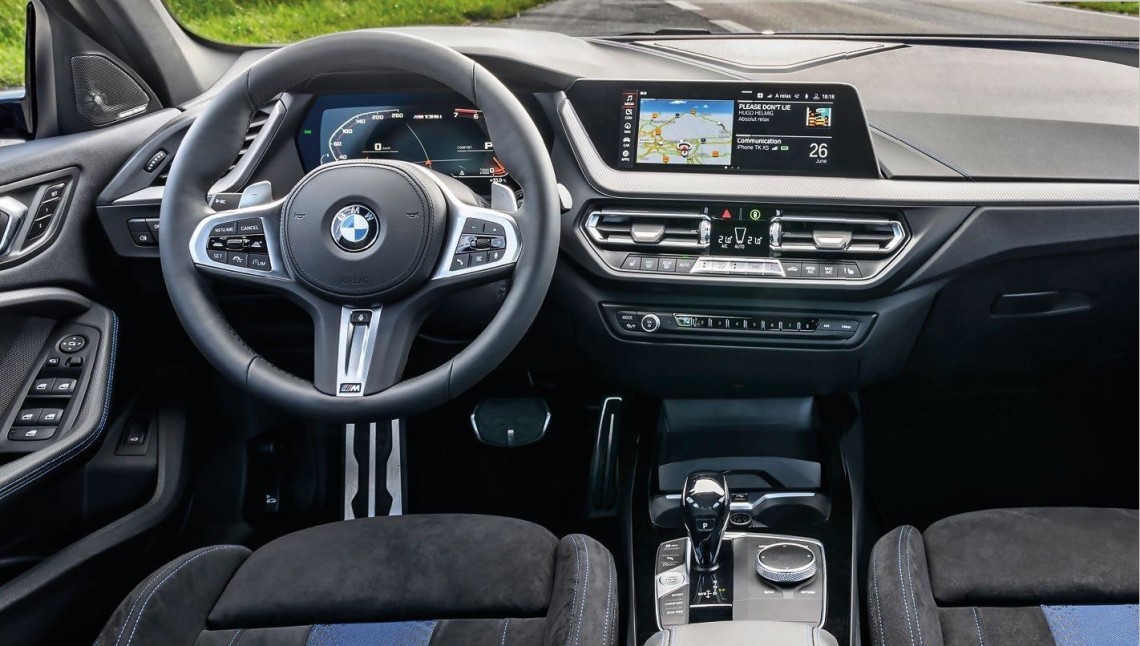 Everything is neatly laid out in front of you. When BMW’s designers say they had the driver in mind when they designed the cockpit, I believe them.

That aside, the usual M Sport touches adorn the interior: a comfortable and squidgy three-spoke wheel, comfy and supportive seats and seatbelts with the M tricolour stitched along their length.

They also get BMW’s voice assistant, wireless phone charging and both Parking and Driving Assistant.

The rortier M135i xDrive, meanwhile, packs BMW’s most powerful four-cylinder unit: a turbocharged 2-litre with 306hp and 450Nm. That’s paired with an 8-speed Steptronic torque converter transmission that launches the car to 100km/h in a speedy 4.8 seconds. Cockpit details are neatly laid out for the keen driver. 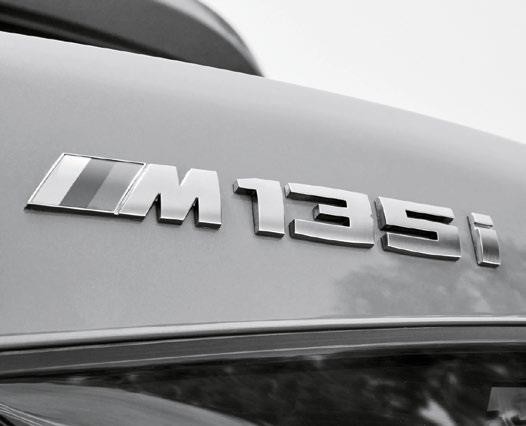 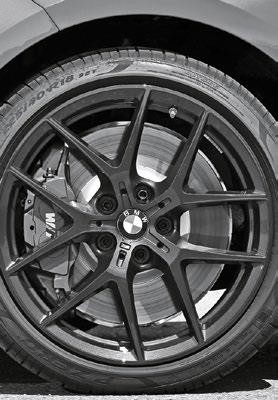 THE M135i IS UNFAZED BY CAMBER CHANGES AND THERE IS EFFORTLESS ACCELERATION FROM THE TORQUE-RICH 4-POT. 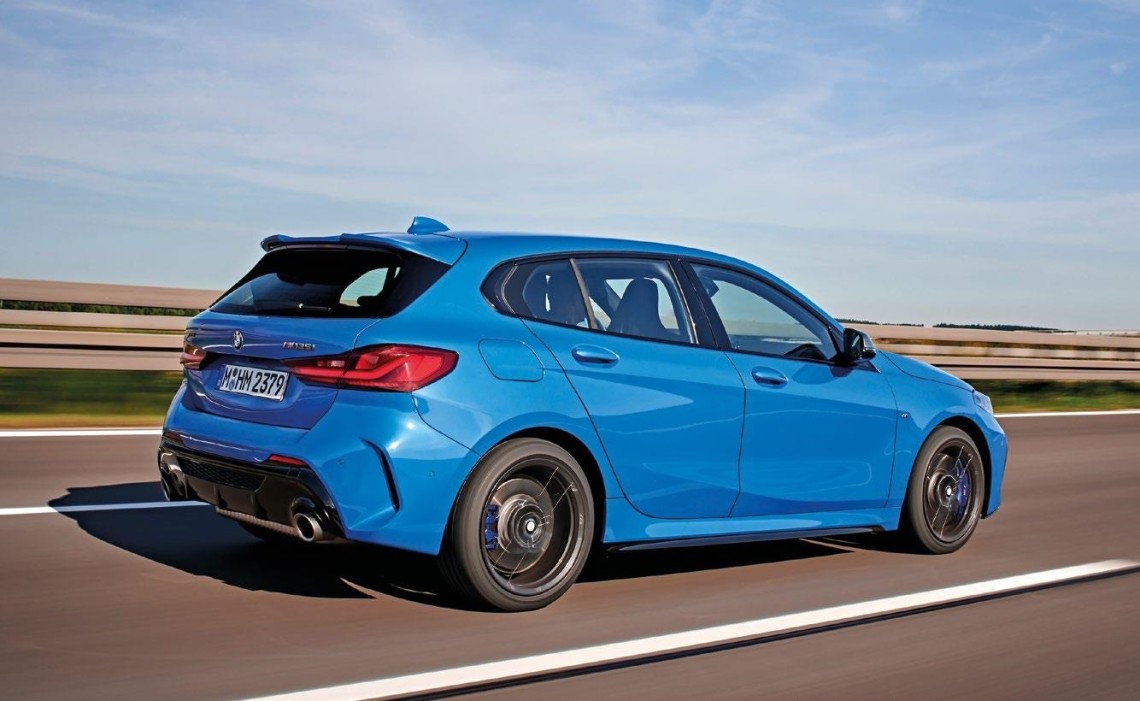 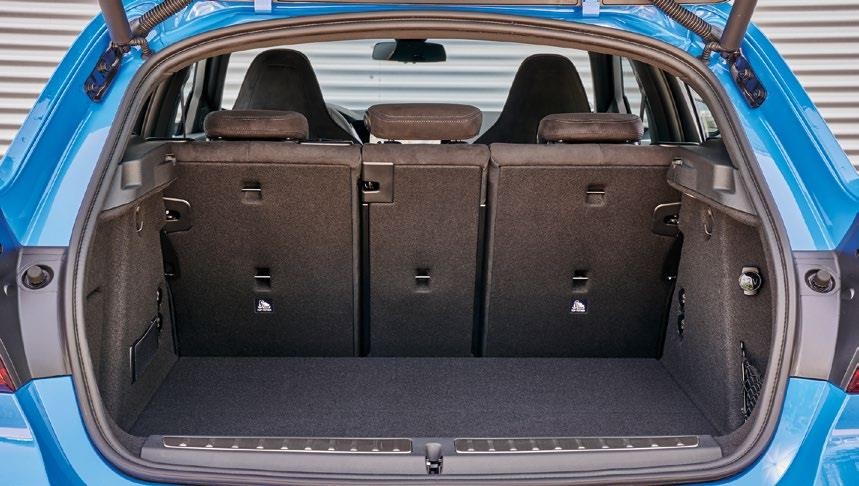 I had a brief drive in the M135i xDrive on the autobahn and some country roads around Munich. With its M Sport suspension set-up (with adaptive dampers), body control, as mentioned earlier, is excellent and the steering provides plenty of feedback.

The M135i spends most of its time in front-wheel-drive, but the xDrive system seamlessly sends power rearwards in just a quarter of a second in a 50/50 torque split.

There is minimal roll through sweeping corners. On windier stretches, the M135i is unfazed by camber changes and there is effortless acceleration from the torque-rich 4-pot.

A mechanical Torsen limited-slip differential between the front wheels and a quicker M Sport steering rack (14:1 versus the standard car’s 15:1) combine to make the car feel more agile in the turns.

It’s a sad day for enthusiasts when a BMW loses a straight-6 engine (and rear-wheel-drive), but with more space and refinement, it’s a better car overall.

Coupled with lots of tech and a fresh design, the new 1 Series is sure to win more fans this time round.