PIERO Ferrari, 70, is the only remaining off spring of the company’s founder, Enzo Ferrari. 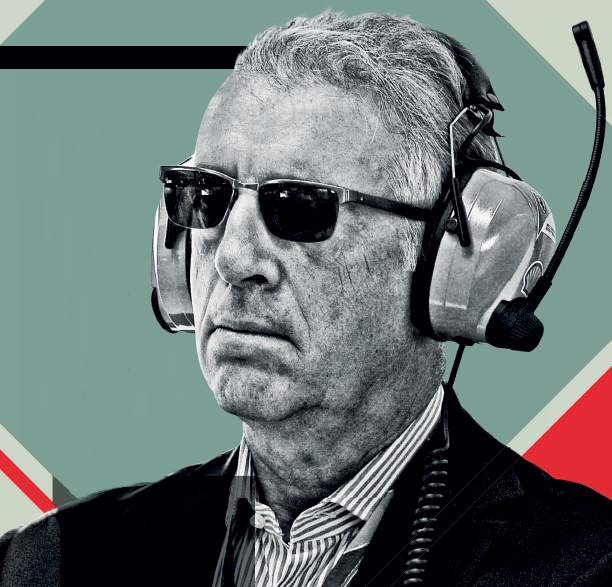 My father would be very pleased to see how far we’ve come.

PIERO Ferrari, 70, is the only remaining off spring of the company’s founder, Enzo Ferrari. The vice-chairman of the Prancing Horse stable also has a 10 percent stake in the firm that bears his father’s last name. Piero started his “home” career in the 1970s, overseeing the production of road cars before handling Ferrari’s all-important racing division. Today, he has taken on a more ambassadorial role, but his No. 1 love will always be his family business, where his job scope includes meeting key clients, certifying classic Ferraris and contributing to product/strategy plans. We talked to the gentleman in his offi ce at Ferrari’s headquarters in Maranello, Italy.

Why do you think other car manufacturers have never come close to the fame and mystique of the Ferrari brand?

We are so well-known, even I am surprised! Ferrari wasn’t developed by a business plan but by a person’s passion for racing and high-quality, beautiful cars. Ferraris are cars you fall in love with.

Which Ferrari road car and racecar best encapsulate the essence of the company?

The next ones. We create technology-advanced cars with style and emotion, so we always look forward to the future. If I had to choose a racecar, it’d be the Ferrari P4. It didn’t win Le Mans, but it was really a historic car for us. Only one exists today.

If you had to pick one roadgoing Ferrari to describe yourself, what would it be?

The Ferrari F12. It’s incredibly versatile, and fast on both road and track.

Who are your favourite Ferrari Formula One drivers of all time?

From the past, John Surtees and Michael Schumacher. John because he was a special talent who won titles on two wheels and four. Michael because he really was the perfect driver – fast in qualifying and fast in the race, and he always gave 100 percent to the team.

How does the current direction of the company compare to Enzo’s vision?

It’s not much diff erent. The cars we’ve been producing over the years speak for themselves. If he were alive, my father would be very pleased to see how far we’ve come. Piero in his younger days, dining with his dad Enzo at one of their many official functions.

What is the most important advice your father ever gave you?

He’d always say it was more diffi cult to look forward and decide what to do when you’re winning rather than losing, because when you win, you have to think how to improve and stay ahead of everyone. You can’t relax and rest on your laurels. When you lose, you more or less know your weak points. I guess this applies to the company as well as to motor racing.

Tell us something about your father most people don’t know about.

Everyone thought my father was a very tough and rude man. But he liked to help people without publicising it. Many people wrote to me after his death, saying how he helped them in one way or another. Once, he gave a radio to an employee in jail [a big deal then] without telling anyone.

What is your favourite part of the job?

I love to see our cars being conceptualised from a sketch on a piece of paper and developed all the way to the final product. It’s like a piece of art, and all the people involved are artists. This is what I like the most.

If you hadn’t followed in your father’s footsteps, what would you have done instead?

Definitely not racing, for sure! Maybe I’d have bought a farm in the countryside and led a simple life.

You have to ask my friends when I’m gone! But I’d like to be remembered as someone who was loyal to the DNA of the company and to the legacy of my father.

What is your dream road trip?

I want to drive a Ferrari California with the top down on Route 66 in America. It’s a hippie dream I’ve had since the 1970s and I’d like to realise it someday!