A few months ago, I brought my daughter to a screening of Toy Story 4 during one of the movie nights organised by a car distributor.

It was an entertaining movie, but while I was amused by Forky’s repeated attempts at throwing himself away, creeped out by Gabby’s sinister plot to steal Woody’s voice box, and in awe of Bo Peep’s heroism, at the back of my mind, I was also thinking of a more sombre side to toys that is more than just fun and games.

We are familiar with the longstanding “nature or nurture” debate. While some gender traits are inborn, many can be attributed to conditioning.

The toys we were exposed to as children have an impact on the education and career choices we make later in life.

Dolls and tea sets tend to nurture communication and social skills, while toy cars and building sets help to hone visual and spatial abilities. This is how gender stereotypes are formed at an early age.

To derail this stereotype, Mercedes-Benz USA (MBUSA) and Mattel collaborated on an initiative that aims to inspire the next generation of female trailblazers by showing children, girls in particular, that they can aspire to be and to do anything that they desire when there are no limits.

All too often, it is the walls, ceilings and barriers, invisible or otherwise, that hold us back.

They told her that she would never finish the race. She proved them wrong by crossing the finishing line a whopping three hours ahead of her competitors and setting a new record speed of 126km/h.

But, can one small toy car make a difference? This question prompted MBUSA to conduct an experiment to find out whether a small toy car can indeed change the way children see themselves.

They presented girls from the first grade with an assortment of toys ranging from a tea set, soft toy and doll, to a ball, dinosaur figurine and toy car, and captured their reactions. Most of them dismissed the toy car as being for boys.

However, after they were shown the film, Ewy Rosqvist: An Unexpected Champion, the girls displayed a visible attitude shift.

This reinforces the message that when young girls are exposed to strong positive messages about their gender, the impact of negative stereotypes can be reduced.

THE TOYS WE WERE EXPOSED TO AS CHILDREN HAVE AN IMPACT ON THE EDUCATION AND CAREER CHOICES WE MAKE LATER IN LIFE. 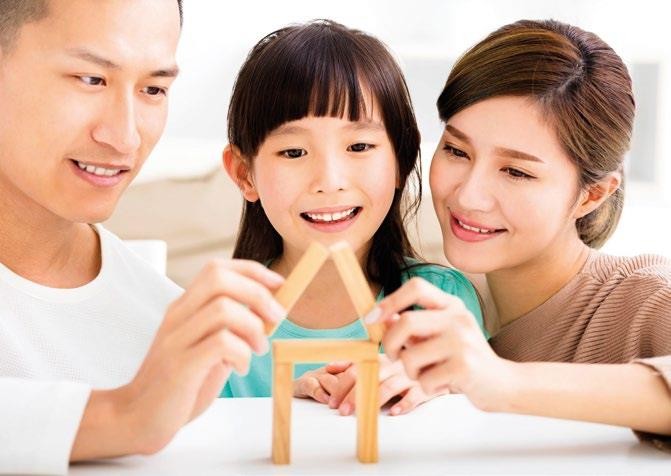 WALLS, CEILINGS AND BARRIERS, INVISIBLE OR OTHERWISE, HOLD US BACK. 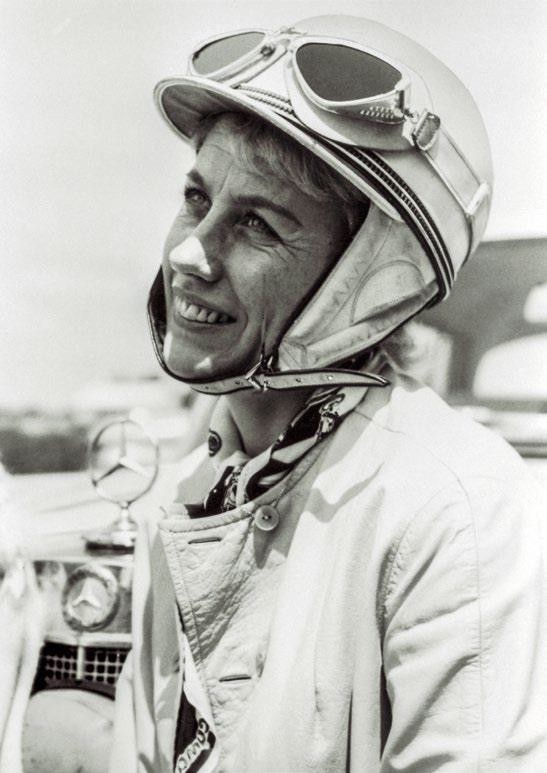 Ewy Rosqvist won the 1962 Argentinian Grand Prix three hours ahead of her rivals and set a new speed record, too.

Female role models like Ewy Rosqvist, along with many other such as Bertha Benz, Amelia Earhart and Florence Nightingale can provide inspiration to girls and serve as a reminder that they can achieve anything that they set their hearts and minds on.

I was fortunate to have been given my fair share of what are typically labelled as “boy toys” and “girl toys”.

I loved my Barbie dolls and owned a small suitcase full of Barbie clothes and accessories, but I also enjoyed racing my Matchbox cars down the staircase handrail and building structures out of Lego blocks.

Looking back, these childhood toys did influence my hobbies and choice of university course, as well as shape the person that I grew up to become.

With my daughter, we never consciously determined the kind of toys that she got to play with. It was a combination of gifts from friends and family and toys that we may have subconsciously chosen as a result of our own preferences.

My husband is a huge Lego fan, so naturally our daughter ended up with more Lego than we have space for. I have bought her anything from toy cars and board games, to miniature dollhouses and kitchen sets.

So, like me, her interests are a balanced spread and are not confined to purely feminine or masculine pursuits. We have noticed, however, that she has never quite been into dolls. The ones that she has even been given were all left collecting dust.

That said, I firmly believe that our role as parents is to introduce and expose our children to the whole spectrum of options that are available to them, be it toys, sports or arts, and let them exercise their preferences and make their own choices.

This way, the motivation comes naturally, along with the belief that they can be anything they want to be.

NOW THAT HER DAUGHTER IS BEGINNING TO OUTGROW TOYS AND PREFERS TO SPEND HER TIME READING, LYNN FINDS HERSELF EXERCISING THE SAME GENDER DISCRETION IN SELECTING BOOKS FOR HER DAUGHTER AS SHE DID WITH TOYS.