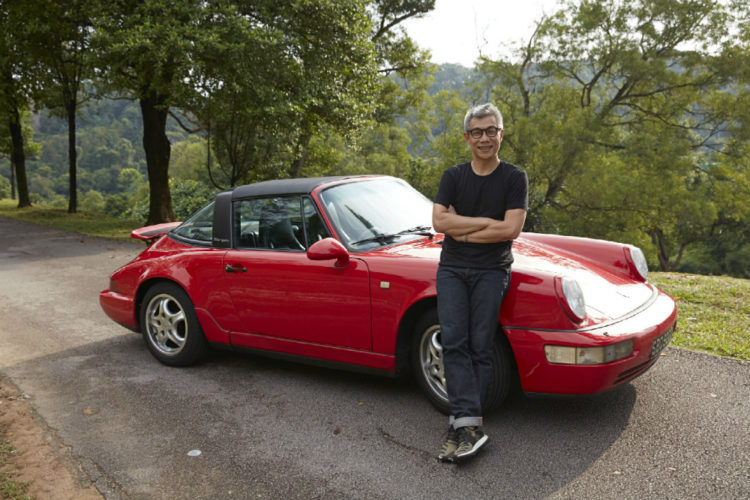 It is probably an understatement to say fashion and celebrity photographer Low Wee Khim has an eye for beauty.

For the past 23 years, the 53-year-old has photographed Singapore stars such as Stefanie Sun, Fann Wong and Zoe Tay as well as a host of international personalities including Zhang Ziyi, Lana Del Rey, Gong Li and Maggie Q.

He is married to singer Jessica Soo, 53, whom he shares three dogs and 14 cats with. The couple have no children.

Mr Low’s other passion is cars. His current prized possession is a 1991 Porsche 911 Targa which he has owned for seven years. He says he bought the open-top “because I felt it was the nicest looking and most modern of the classic air-cooled 911s”.

Mr Low, who also owns a Subaru Legacy GT, says he loves the Porsche’s retractable rear spoiler and its manual gearbox, but is not too happy with the small leaks when it rains heavily.

The car’s thirst for petrol has not stopped him from using it as a daily runner. It has clocked 114,000km and, despite the occasional oil leak, is still going strong.

“I am no mechanic,” he confesses. “I check oil level, tyre pressure and send it for the occasional car grooming and that’s about it. Anytime it sounds funny, I take it to the garage.”

The Targa, he adds, gives him great satisfaction, not just because it has an old-school air-cooled engine with a manual gearbox, but also because each time he takes it out, he gets admiring stares and the thumbs-up.

His fascination with cars dates back to 1985 when he bought his first ride – a little yellow Mini Clubman. “It was a very liberating moment in my life,” he recalls. 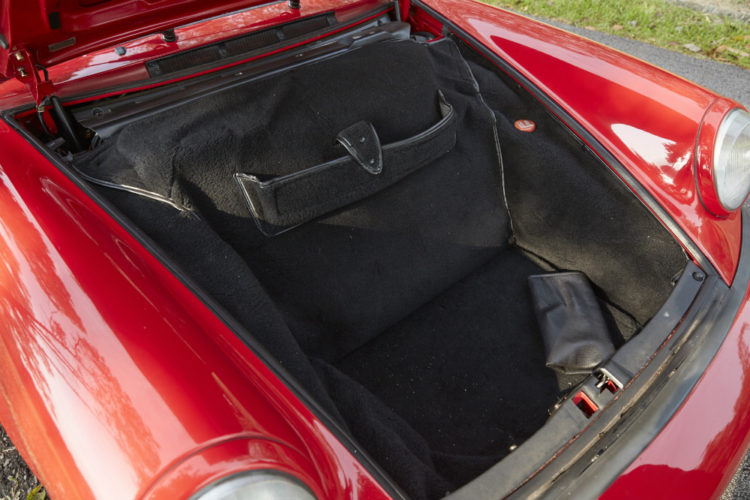 Since then, many cars have passed through his hands. They include a Mini Countryman, Daihatsu Charade, Peugeot 405 and 406, Saab 900 and 9-5, Volvo V70, Honda Odyssey, a Mini Cooper S and his favourite – a red Alfa Romeo GTV.

“It’s just a wonderfully designed coupe and I loved the sound,” he says of the Alfa.

“It was my affordable Ferrari.”

His fantasy garage would consist of classics, including the Lamborghini Miura, Citroen DS, Volvo P1800, BMW 2002 and Porsche 356. But he admits that he is “more intrigued with the looks than the drive of these old cars”.

His fascination with vintage wheels extends to bicycles and he has nine vintage bikes. The first was a 1973 Colnago Super vintage steel bicycle he bought 10 years ago.

As for cars, he is still considering whether to get a more practical ride such as a BMW i3 or an SUV.

Meanwhile, he is happy to keep the 911 Targa, even though he has had offers from interested buyers.

Like many car aficionados, he has his own measure of how much someone loves his ride.

“The real litmus test… is whether you look back to admire it after parking it,” he says. “And I do every time.”