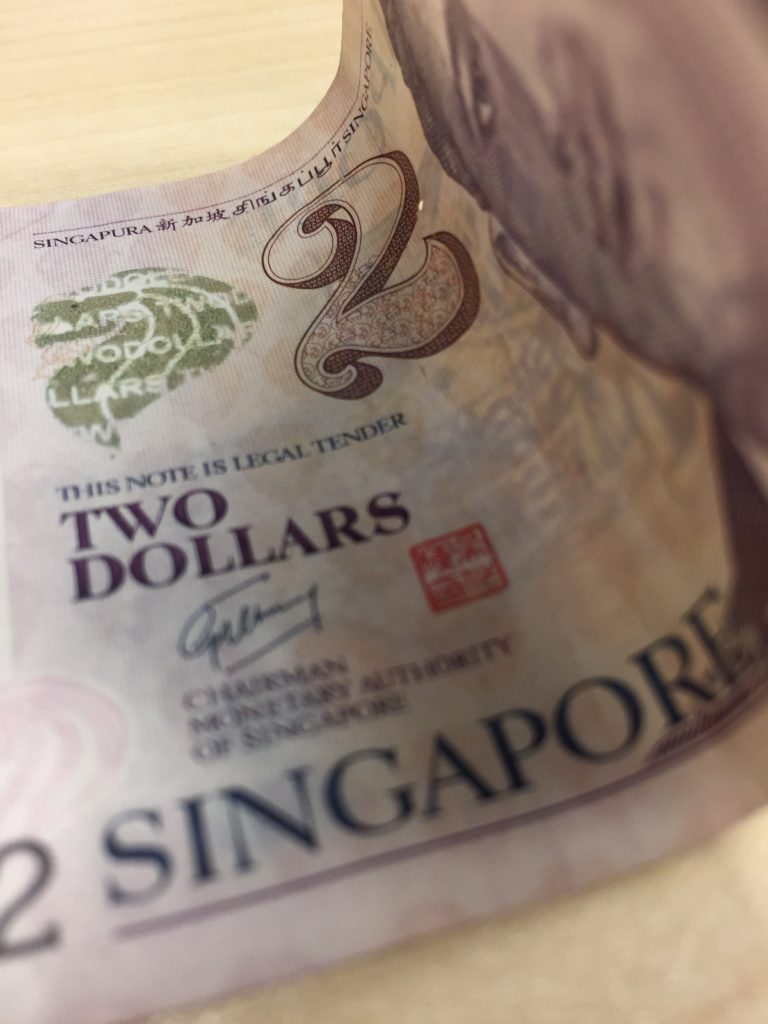 On 19 November 2008 at 4pm, a loud crash was heard simultaneously at the Leng Kee and Ubi motor belts. It was the sound of the Category A COE (certificate of entitlement) price crashing to just $2. The same cert for new cars below 1600c cost $10,455 two weeks earlier.

This COE crash occurred in the midst of the 2008-2009 global financial crisis that saw Singapore’s economy enter a technical recession. But a weak economy and even weaker consumer sentiment were not the only reasons for the $2 COE.

Poor car sales in the period prior to the COE bidding led to a rare case of COE supply nearly exceeding the COE demand at that point. There were 1852 bids for 1851 COEs, and with the lowest successful bid being the strike price, the freak result was the $2 COE. That solitary bidder or dealer who missed the cut was very unlucky that day.

With bids in the rounds of tender before the 19 November 2008 “accident” averaging just over $10k, coupled with the significant slowdown in new car sales at dealerships and the fact that most cars on the road in Singapore at the time were less than four years old (hence their owners were unable/unwilling to trade-in for brand new rides), the stage was set for the lowest COE price ever, with one of the highest impacts yet on the market.

Should you buy a COE car?

The COE scheme should be overhauled.