A brief history of the Mercedes-Benz E-Class | Torque
Loading posts... 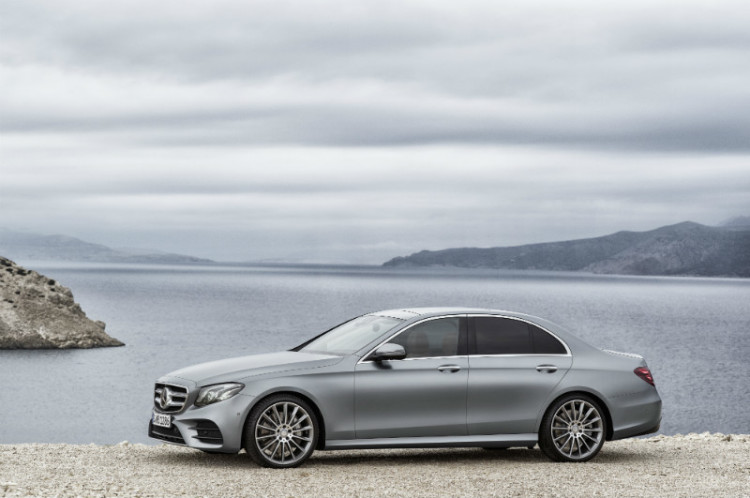 At the media drive of the new E-class in Lisbon last week, Daimler board member Thomas Weber described the car as “the heart of the Mercedes brand”.

He was not exaggerating.

The E-class is Mercedes-Benz’s most popular model, with more than 13 million units sold since 1953.

Before that, the letter E stood for Einspritzmotor, German for fuel injection engine. The suffix has been used by Mercedes since the 1960s.

But by 1983, all Mercedes-Benz production cars already used fuel injection engines, so the E as a suffix became redundant. The carmaker made it a model name instead.

The W124 was renowned for its reliability. It is not uncommon to see this first-generation E200 and 200E on Singapore roads, even today.

In 1996, taxi operator CityCab inked a $30-million deal to put 30 E-class taxis on the road. When the taxis were launched, then CityCab chief executive Lim Hung Siang reportedly jested that he was blamed for the fall in local Mercedes distributor Cycle & Carriage’s share price.

If there was such a worry, it has proven to be unfounded. The E-class continues to be used as taxis today.

When the latest model, the W213, was officially unveiled to the international press in Europe last week, the press materials referred to the preceding W212 as spanning two distinct generations of the E-class – before and after its 2012 facelift.

It confirmed what The Straits Times wrote in June 2013, that the facelift then was so extensive that the car could have easily qualified as an all-new model. 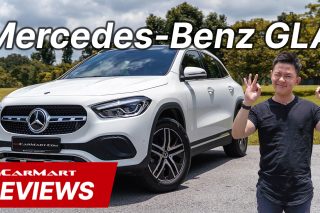 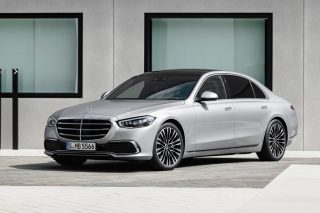