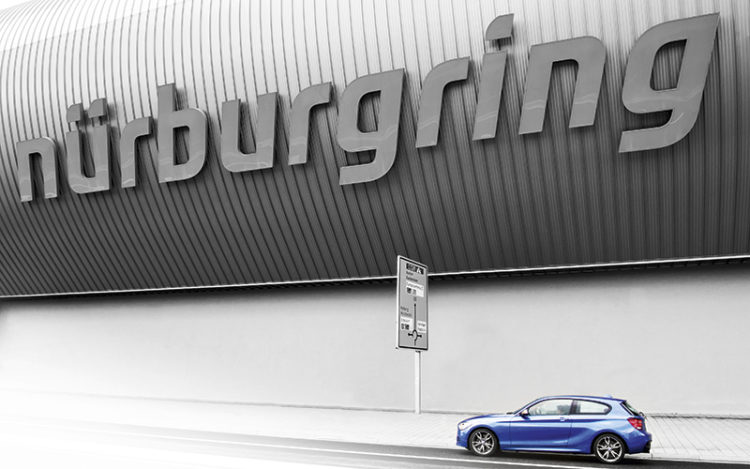 The Ring. The Green Hell. Whatever its nickname, Germany’s Nurburgring is worshipped by driving enthusiasts everywhere as one of the longest and toughest racing circuits in the world. Built in 1927 but modified several times since then, the heart of the Nurburgring is the Nordschleife (“North Loop”) – located about 170 kilometres to the east of Frankfurt, 20.832 kilometres in length and with no less than 154 corners, many of them blind ones.

It’s a one-way toll road open to the motoring public, whether in a car or on a motorcycle. You could drive there in a beat-up jalopy and they’ll still let you do the “loop”, but you wouldn’t get anywhere near the current lap record of under 7 seconds (achieved by a Radical SR8, which isn’t really a street-legal car in my book).

My ride wasn’t radical, but it was capable of attacking the Ring, thanks to a turbocharged 3-litre 6-cylinder pumping 320bhp to the rear wheels through an 8-speed automatic. It was a BMW M135i. Why not a 420bhp M3, you ask? Well, I planned to use the same vehicle to tour Europe after my hot laps on the North Loop, so I needed something more economical than a 4-litre V8. Also, I figured that a “slower” performance car would be safer for me on the Nurburgring. 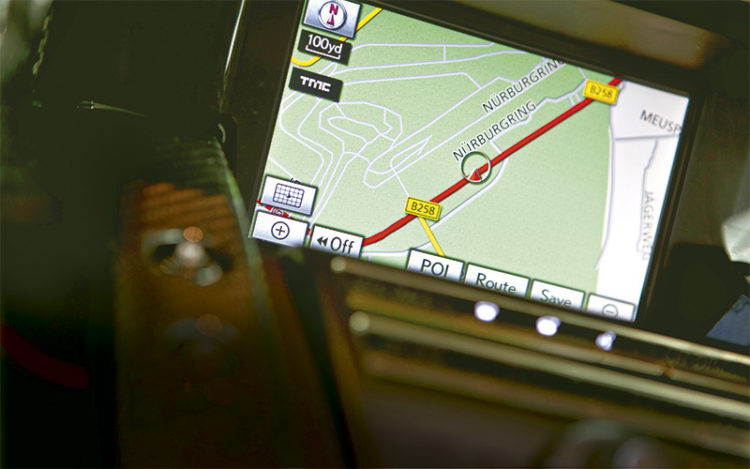 The Green Hell is a heavenly place for the hardcore petrolhead, but it’s hellish if you screw up.

As I was there on a Sunday just after lunchtime, there were almost as many spectators (complete with picnic baskets and zoom lenses) as drivers. Pulling up to join the line of cars waiting to enter the monster, I started feeling a little inadequate. While my machine wasn’t the least powerful in the snaking queue, it was definitely the only one that was 100 per cent stock. As far as I could tell, the minimum modification in my group was either a lowered suspension or a deafeningly loud exhaust system. Some cars had both.

Finally, it was my turn at the toll barrier, which lifted and allowed me onto the track. Then it started to drizzle… Great! My very first lap on an unfamiliar circuit, in a fast car that didn’t belong to me, and it had to rain on my parade. The rainfall also made me think about insurance coverage in the event of an accident (apparently, I was covered as long as I could prove that I wasn’t timing my lap). And my 75-year-old dad was seated alongside all this while. I silently cursed myself for not practising beforehand on a Playstation, and for not reading the Dummies’ Guide to the Nurburgring that a kind friend had e-mailed to this Ring rookie. 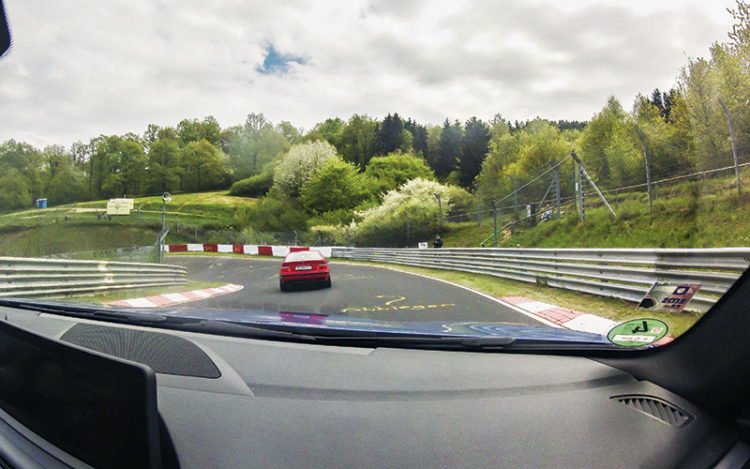 Thank goodness the M135i (pictured) has traction control and dynamic stability control – I kept both systems switched on. When an E36 M3 in front of me fishtailed and went off the track within just 20 corners, I was glad to have the M135’s electronic guardians on standby to save my skin if needed.

I didn’t pussyfoot around, though – this adrenaline-fuelled Singapore lion overtook a Scirocco, complete with roll cage, and dashed past a 911 GT3. I even managed to catch up with a CR-Z mutant hybrid that was spitting flames from its exhaust pipes. I felt like a “Yang” Senna and the feeling was good, until a 1985 Golf GTI passed me on the outside of a corner and promptly deflated my overboosted ego. 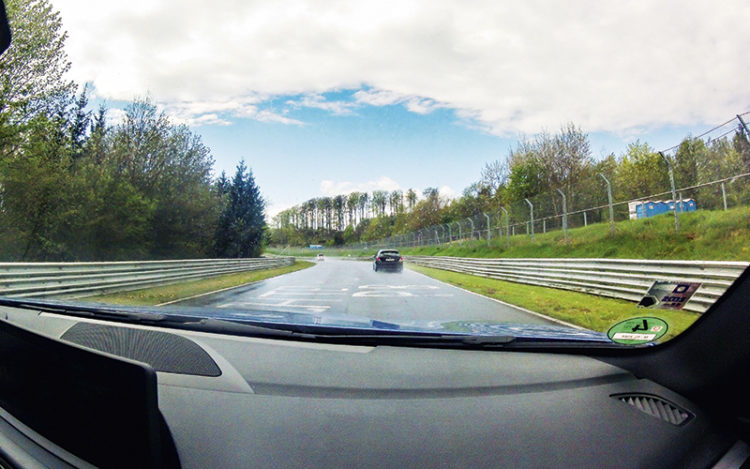 This is how blue heaven and Green Hell look when they “collide”.

After four laps back to back on the partially damp, partially dry track, there was perspiration on my skin and pain in my hands. Tackling the Ring was hard, and I tried hard. Most importantly, I survived the drive, even though my hands were aching so much afterwards that I couldn’t Whatsapp my friends about my “adrena-Ring” rush.

Yes, 10 minutes per lap is nothing to write home about, and I doubt Nissan will be hiring me to help break the production car Ring lap record in the next-generation GT-R. But at least I’ve ticked one big box in my boyracer bucket list. 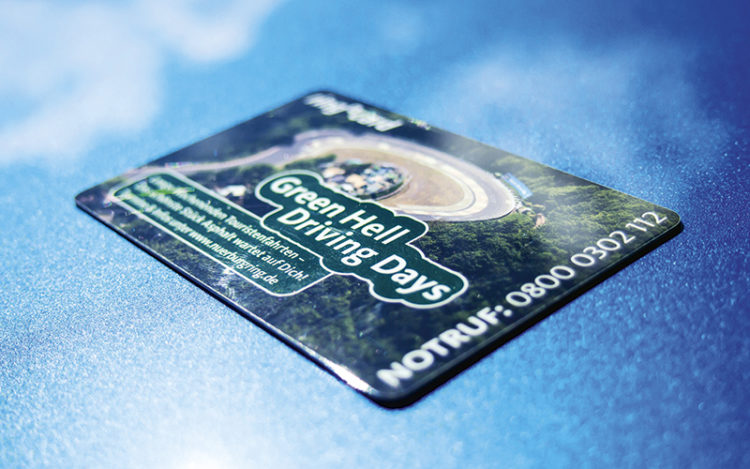 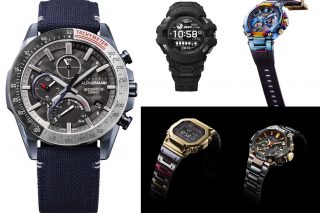