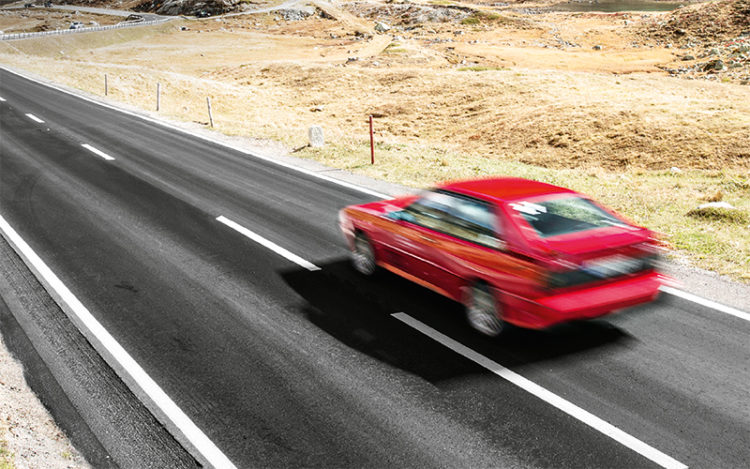 It isn’t often that one glosses over the acronym “RS” when going through a driving itinerary prepared by Audi. Sure, there were exciting new additions to the range, such as the RS Q3, RS7 and RS5 Cabriolet, but when the lineup for Audi’s “Land of quattro Alpen Tour” included the historical Quattro and the Sport Quattro homologation special, everything else seemed inconsequential.

Singapore might be the “Land of quattro” (according to the local Audi agent), but the true home of quattro is the Alps, for it was here that the groundbreaking all-wheel-drive system made its motorsport debut some three decades ago, and revolutionised rallying in the years after. In fact, the first race ever won by an Audi Quattro took place in Austria, back in 1981. It was fitting, then, that my Alpine road trip would begin in the town of Innsbruck, Austria.

Being in the tour’s second wave meant my two-day trip would take me from Innsbruck to Interlaken, Switzerland, with a stopover in Meran, Italy – a 685km trek with no less than seven alpine passes. There were six waves in all, covering a total distance of 44,000km from Klagenfurt, Austria to Monaco, and plenty of scenic places in between. Our route, over some of the greatest driving roads in the world, would see us utilise six different, proven Alpine tools – all Audis, all equipped with quattro, and all ready for the terrain that lay ahead. 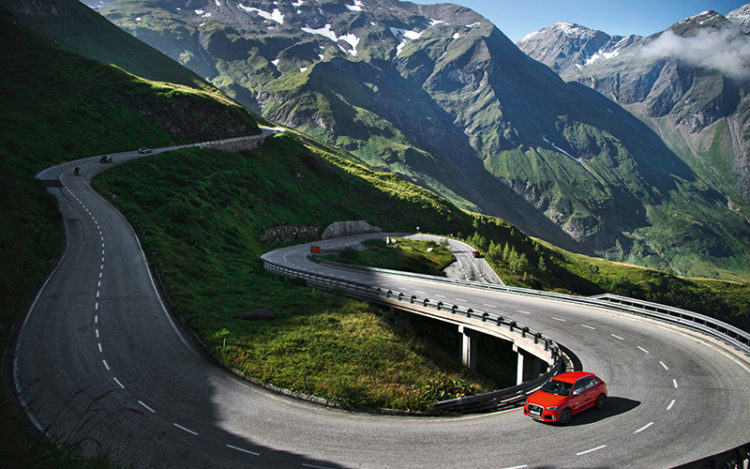 We left Innsbruck bright and early in the day’s weapon of choice, the RS7. Breakfast coffee? Not needed. With 560bhp and 700Nm under my right foot, we piloted my very own two-tonne caffeine fix. Together with my co-driver (another Singaporean journo), we set off, keen to see if the RS7 could handle the ups and downs (literally, in this case) of the Alps. Despite our best efforts to make it misbehave, the RS7 seemed content to scare us with its monumental speed, blended smoothly with unsurpassed refinement.

After lunch in the Austrian lakeside town of Pertisau, we switched over to the RS6 Avant. Even louder and more intense than the RS7, this wild wagon made the last stretch of the first day’s “touring” slightly more urgent, especially over the final hurdle – the Jaufenpass. With 37 kilometres of picturesque, hairpin-filled bends overlooking northern Italy, the pass brought out the Mr Hyde in us, behind the wheel of the equally evil RS6. After a brief stopover at a cafe near the summit, we continued the charge down the mountain towards Meran for our night stop.

On day two, all that stood between us and the classic Quattro was a stint in the RS Q3. I took it in my stride – like sampling a salad before the hearty main course. But what a tasty appetiser the RS Q3 turned out to be. Blessed with a beautifully resolved chassis and deliciously pliant suspension, what the car lacked in outright speed, it made up with remarkable agility by small-SUV standards. 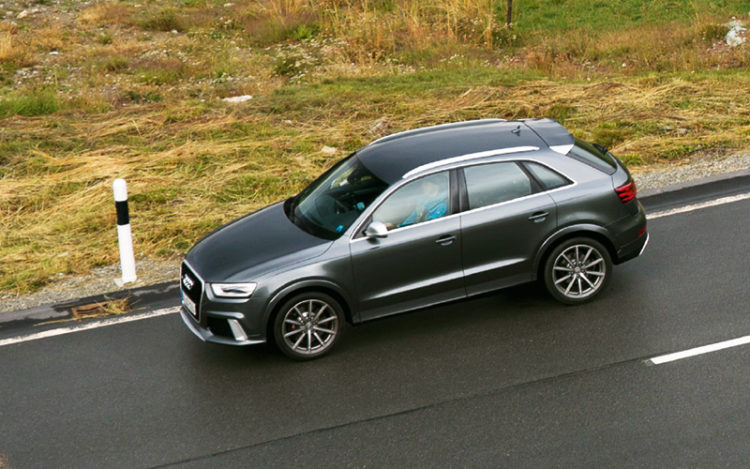