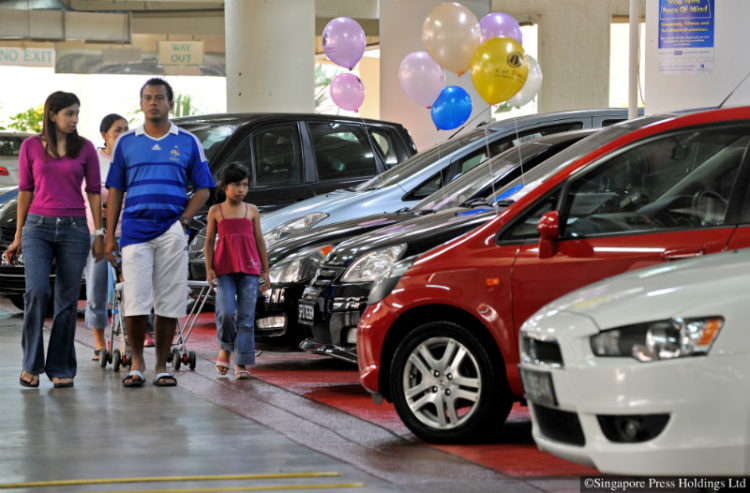 Qualities like performance and fuel efficiency take a backseat to reliability and value-for-money for the majority of aspiring car owners.

This was according to a survey commissioned by The Straits Times and completed by research company Nexus Link in June.

They were a new Korean hatchback, a one-year-old Japanese sedan, a three-year-old seven-seater and a five-year-old BMW.

The Japanese sedan was the top pick with nearly a third of votes, followed by the new Korean hatchback. The seven-seater had just over a fifth of votes, while the BMW had a fifth.

Among those who said they would go for the year-old Japanese car, value-for-money was cited as the top reason (35 percent). A new car depreciates by about 20 percent in its first year.

Reliability was almost as compelling a reason (34 percent), while fuel efficiency – a trait commonly associated with Japanese cars – was a low-priority reason (4.6 percent).

Of those who picked the new Korean car, the sheer appeal of a new car was the top reason (62 percent), with reliability a distant second (21 percent). Fuel efficiency also ranked low (7.8 percent).

As was to be expected, family needs and seating capacity emerged as the overriding reasons among those who picked a seven-seater.

More surprisingly, those who said they wanted a five-year-old BMW as their first car cited brand, image and design as reasons for their pick. Performance, along with efficiency, was the lowest consideration (4.6 per cent), despite BMW’s reputation for being performance-oriented.

And few among the respondents mentioned safety as a consideration.

Commenting on the findings, Nexus Link chief methodologist Jack Loo says: “Although most youths still adopt a utilitarian perspective towards car ownership, many also see the car as a status symbol.”

The car choice poll was part of a larger survey on attitudes towards car ownership among the young.

It also found that two-thirds of the 501 people polled aspired to own a car, despite the prohibitive cost of doing so and despite the Government’s big push to get more people to use public transport and non-motorised forms of commutes such as cycling and walking.

University student Tang Kai Leng, 21, says: “It has always been my dream to own a car. A car gives me some recognition. I find public transport rather uncomfortable.”