Bosch and Daimler are working together on a fully automated, driverless system for city streets | Torque
Loading posts... 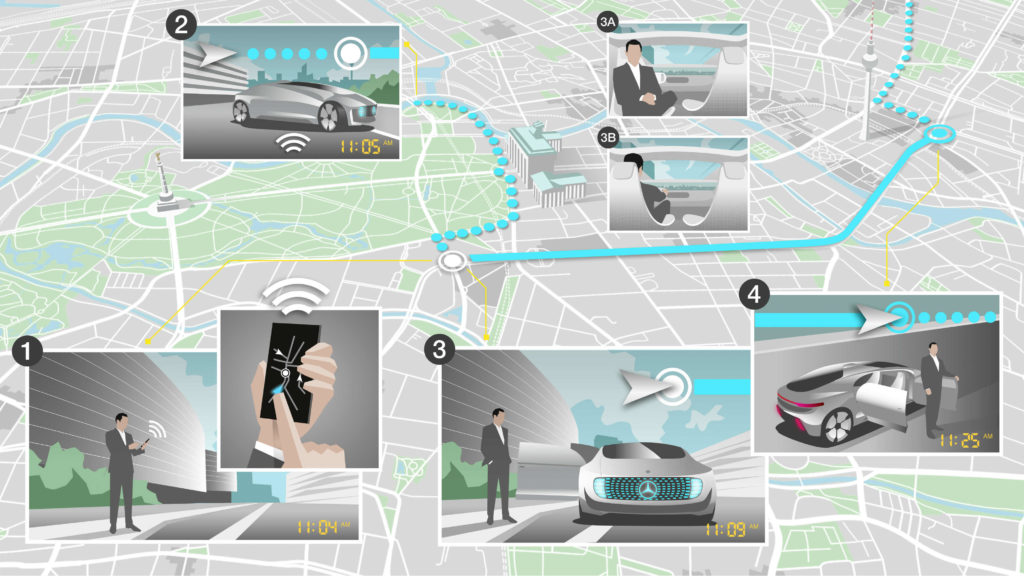 The objective is the joint development of software and algorithms for an autonomous driving system. The project will take the comprehensive vehicle expertise of Daimler, the world’s leading premium-class automaker, and combine it with the systems and hardware expertise of Bosch, the world’s biggest automotive supplier. The synergies that arise as a result will be channelled into making this technology ready for production as early as possible.

In promoting a system for fully automated, driverless vehicles for city driving, Bosch and Daimler want to improve urban traffic flows, enhance road safety, and provide an important building block for the traffic of the future.

Among other things, the technology will increase the attractiveness of car sharing. It will allow people to make optimum use of the time they spend in cars, and open up new ways of being mobile to people without driver’s licences.

The project’s main aim is to make an urban driving system ready for production, as a result of which vehicles will be able to drive completely autonomously in cities. The idea behind it is that the vehicle will come to the driver/user, not the other way around.

Within a predetermined urban area, people can conveniently use their smartphones to book a car-share ride or an urban automated taxi that comes to them ready to take them to their destination.

Autonomous vehicles are already being road-tested in Singapore.

We go for a spin around Biopolis in an autonomous Mitsubishi electric car.