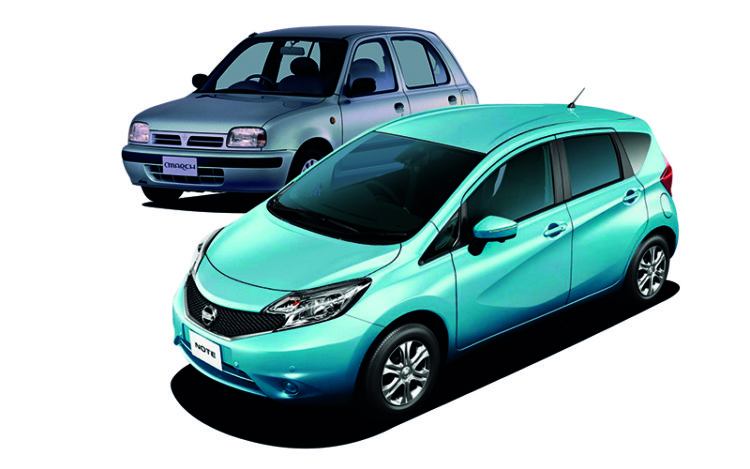 Today’s Note is a much better Nissan hatchback than the 1997 March and actually costs a little less.

Flipping through an old copy of the first motoring publication that I ever wrote for (a now-defunct title called Autonews), it dawned on me that car buyers now are getting a lot more for their dollar than they did 20 years ago.

These days, Cycle & Carriage demands about the same amount for an equivalent W213-model E200 Avantgarde, but boot-lid badge apart, the two cars are hardly comparable.

The 2017 E200, for instance, dishes up 184bhp from its turbocharged 2-litre engine, delivered to the wheels through a state-of-the-art 9-speed paddle-shift autobox, and hits 100km/h in 7.7 seconds. The 1997 E200 had a weedy 134bhp from its naturally aspirated 2-litre engine, pumped through an ancient (even then) and power-sapping 4-speed auto, and took all of 11 seconds for the century sprint. 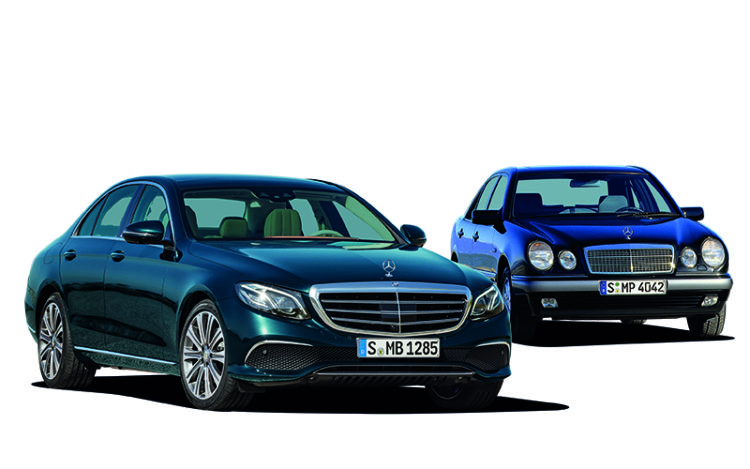 In fact, almost any new car you care to pick from the current price lists is a huge bargain compared to its 1997 equivalent.

At the other end of the scale, a Nissan Note, the Japanese maker’s most basic 1.2-litre hatchback, is listed at around $88k. Twenty years back, the entry point to the Nissan range was the 1-litre March, which retailed at $61,000 without COE. With the COE (for cars 1600cc and below) at about $30k, the March in fact cost more than the Note now does. And the Note trumps the March on every count – performance, safety, interior space, refinement, equipment, build quality.

How about if we look even further back, say another 20 years earlier? How much was a Mercedes E200 in 1977?

Well, there wasn’t one badged as such, but what you could buy for about $90k was a Mercedes 200, with 94bhp from its spluttery-sounding, carburetted 2-litre 4-pot and either a 4-speed manual or 3-speed automatic.

You’d need to be going downhill to crack 100km/h in under 15 seconds in that one.

You did get seatbelts though – inertia-reel, no less. The aforementioned Nissan Note, for almost the same price today, is an infinitely better car.

Bear in mind, too, that $90k could get you a decent terrace house back then – that puts things into even sharper perspective.