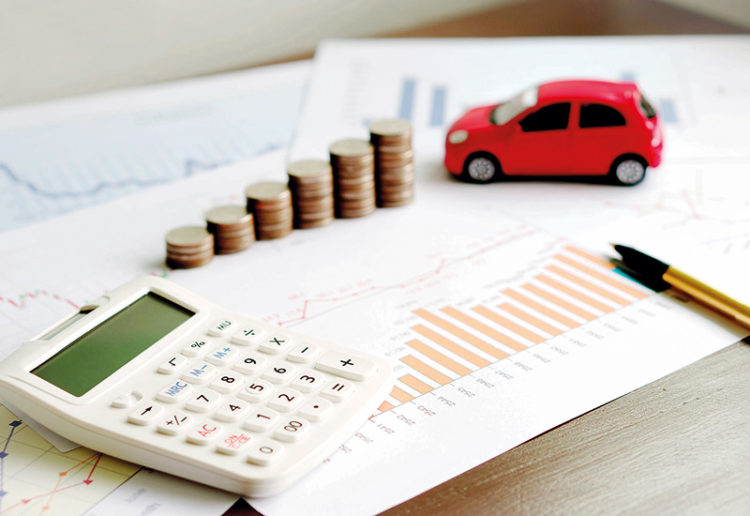 Certificate of entitlement (COE) prices have fallen from more than $90,000 five years ago to just below $50,000 in recent months.

They seem to have reached an equilibrium of sorts, but which direction are they headed in the next couple of years?

To answer this question, we must examine the various factors that are likely to influence price movements. And there are many.

Firstly, supply. The COE quota cycle has passed its traditional peak. From next year, supply will start to shrink.

But unlike previous cycles, the contraction this time will be less drastic. It will be a gentler curve, because of the COE revalidation trend. Since 2015, more than 50,000 car owners have extended the lifespan of their cars by revalidating the COE. By the end of this year, the number could hit 70,000.

This in effect has slowed down the rate of deregistration. Since the majority of COE revalidations were for a five-year extension, cars which were supposed to have been scrapped in 2015, 2016 and 2017 will now be scrapped in 2020-22.

Supply will still shrink, but the shrinkage will not be significant. Let’s assume this will put a 10-20% upward pressure on COE premiums.

The next factor to examine is bidding power. Come January 2018, the new Vehicular Emissions Scheme (VES) will erode the profit margins of several car models.

This is because the VES is far more stringent than the current Carbon Emissions-based Vehicle Scheme (CEVS).

Many cars which enjoy a tax rebate of up to $30,000 today are likely to see this rebate slashed – or completely taken away. Many which are in the Neutral band will be subjected to tax surcharges of up to $20,000. 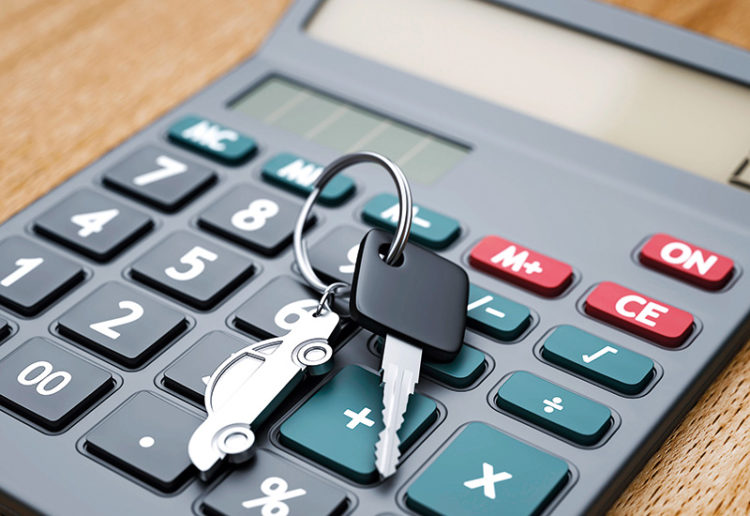 Smaller COE quotas from 2018 might add thousands of dollars to COE prices, if not for other factors pushing premiums downward instead.

In short, these cars will become costlier. But to remain competitive and attractive, dealers are unlikely to pass the cost increase entirely to the consumer.

Until such a time when the market is fully adjusted to the new VES, this factor will suppress COE premiums, perhaps by 20-25%.

Parallel importers are likely to find the going tougher in the coming years. Many are already in danger of not being able to clear vehicle stocks that might not meet the Euro 6 emission standard that kicks in on September 1.

They are likely to find it tougher to obtain certification for VES, which requires the measurement of five pollutants.

There is no doubt that parallel importers – known for their resourcefulness – will eventually overcome this hitch. But for the first year at least, their participation in COE bidding will be hampered. This could depress premiums by 5-10%.

We need to look at the demand side next. It is likely buyers will rush to register a car before January 2018, so as to enjoy the generous CEVS and to avoid the VES.

Likewise, sellers are also likely to launch promotions to clear models which are less competitive under VES.

This will lead to a flurry of retail activity in the remaining months of this year. Does that mean COE premiums will climb from now till December?

Not necessarily. Promotions are likely to be at the expense of profit margin. As mentioned earlier, a thinner margin often translates to diminished bidding power. But because buyers are also likely to rush, maybe the promotions need not be as aggressive. 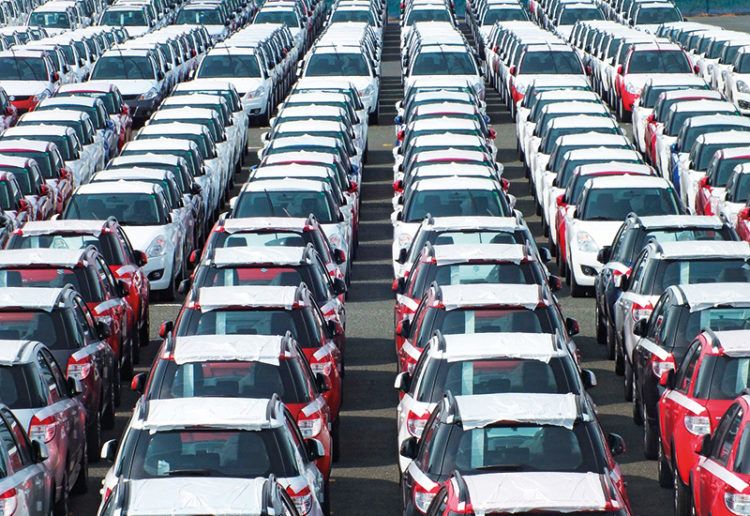 The new models to be imported next year and the COE bids they require will depend heavily on VES-altered market demand.

Whatever the case, a lot more cars will be sold up to December. This might lead to an “oversold” situation in the first quarter of 2018. This is a situation where car owners who had intended to scrap their old cars for a new one did so a few months earlier than planned.

So come 2018, when the “unscheduled scrappage” translates to fresh COEs, there will be a lower take-up. This “oversold” situation could depress premiums by 10-15%.

But because of the heightened retail activity in the remaining months of this year, which may drive premiums up by 5-10% (because of thinner margins, remember?), the actual downward pressure on COE from current levels may well be just around 5%.

This will easily be negated by the demand whipped up by the next Singapore Motorshow in January.
Demand from private-hire players such as Uber and Grab has already slowed down considerably. It is likely to slow down further next year. This should depress COE premiums by 10% or so.

Finally, we have external factors, the most significant of which will be the economy.

The next downturn is long overdue. But it is something that cannot be averted. It will arrive. When it will hit, and how hard it will hit, is uncertain. This uncertainty will affect consumer sentiment.

This will no doubt suppress car demand, but it is hard to say by how much and over how long a period.

Will the opening of the MRT Downtown Line 3 this October affect demand for cars? Again, hard to say. There has been anecdotal evidence to suggest accessibility to rail transport can reduce car demand. But no empirical study has been done here.

So, while we keep in mind these external factors, we cannot estimate how much they will affect premiums. But with all the other “known” factors, we can estimate that COE premiums will fall by 20-25% over the next two years.

So, if you are planning to buy a new car, there is no need to hurry. 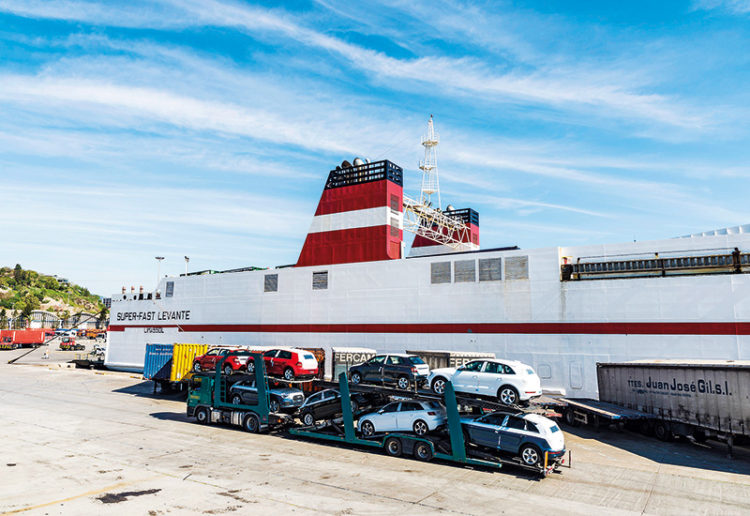 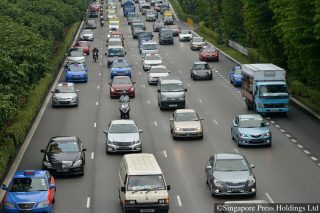