When it comes to 911 Turbos, only the original will do | Torque
Loading posts...
0 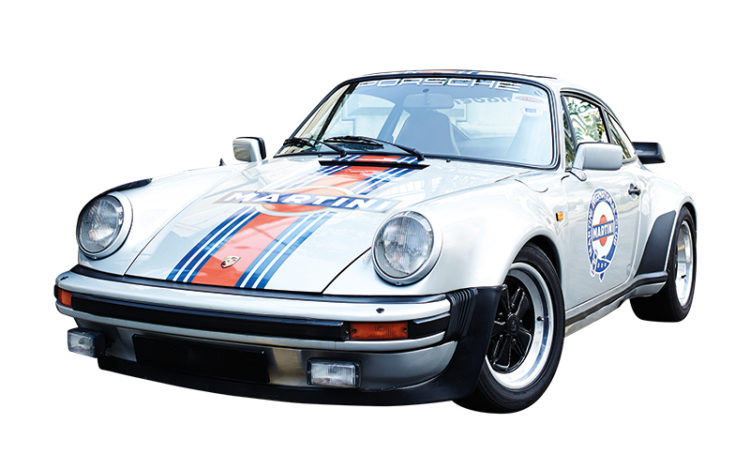 There’s a popular saying: “Trends may come and go, but nothing beats an original.” The classic martini, for instance, is popularly considered to be a classier drink than modern variations such as the chocolate martini and appletini.

Benjamin Hong has the same sentiment when it comes to cars. The 50-year-old, who works as an analyst with a telecommunications company, is a hardcore fan of the original (930) 911 Turbo. He thinks that the latest seventh-generation model is cool, but it just doesn’t appeal to him in the same way his classic car does.

The 911 Turbo in question is 37 years old and was first registered in Singapore in July 1977. When he acquired the vehicle (he coyly refuses to disclose for how much), it was literally a childhood dream come true. “Growing up in the 1970s and 1980s, every boy would have a supercar he admired, and this was mine.”

Benjamin is determined to keep his ride as close to its original specifications as possible, and has spent a lot of time sourcing for the correct parts. The “tea tray” spoiler on it, for example, is the wrong one for the model-year, so he intends to replace it with a “whale tail” spoiler, which is what the original 911 Turbo was equipped with.

“It took me almost a year to find the original spoiler, and I had to verify its part number with the Porsche factory,” he recounts.

According to Benjamin, the previous owner of his car probably replaced the “whale tail” with the “tea tray” because he wanted the first-gen 911 Turbo, which has a 3-litre flat-6, to resemble the facelifted model that has a more powerful 3.3-litre engine.

“It’s a good thing that you can still find original parts from the US or Europe. But components that are no longer in production can only be found on Porsche forums or eBay. Certain parts, which should cost only $50, will end up costing $1000 because of the collectors who are restoring their cars,” he muses.

To date, he has replaced the aftermarket steering wheel with the original one, “refreshed” the Fuchs alloy wheels and had the leather seats refurbished. “A workshop actually recommended an upgrade to motorised seats, but I refused.” He is also currently searching for the original headlamp-washer nozzles, which have a periscope-like design. 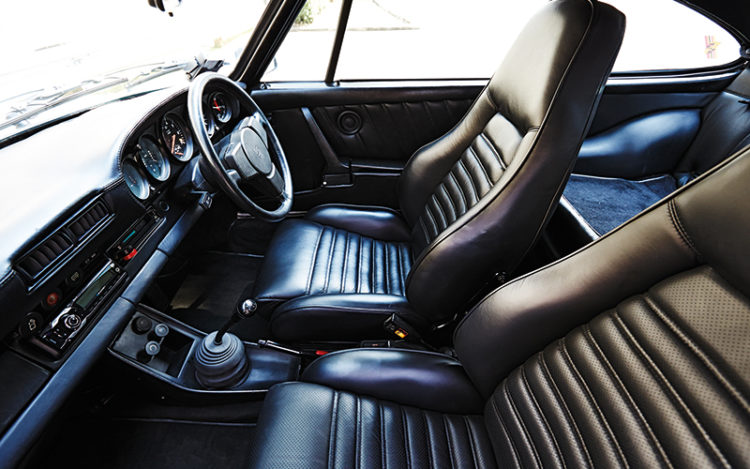 Looks aside, an even greater part of the 911 Turbo’s appeal lies with its performance. Unlike today’s user-friendly sports cars that allow the driver to adjust their powertrain and handling characteristics, the old-school Porsche requires Benjamin to adapt his driving style accordingly.

“It has a reputation; you must respect it. Although having the weight concentrated in the rear gives you added traction, it also changes the vehicle’s dynamics. In my 911 Turbo, I don’t have to be at triple-digit speeds to enjoy it – the mechanical sound it produces and low-speed handling are more than enough.”

The first Porsche he drove, however, was a “tamer” 2-litre 911 from the early 1970s. He remembers how it would “squat” when he accelerated from the traffic lights, and how the steering would suddenly go light because the front end would be lifted up. “You would either love the driving experience or hate it,” he laughs.

Although the 930 Turbo is famous (or maybe infamous) for catching out unsuspecting drivers when its turbocharger kicks in, Benjamin remains unfazed. “The boost comes on at about 3000rpm. But since there is a boost gauge, it shouldn’t be something that surprises you. I think cars from this era are more involving to drive because you’ll never experience a dull moment in them!”

This owner, however, is not about to take his beloved ride for punishing track days. He doesn’t mind long drives in his Porsche, though. Accompanied by his wife, the couple clocked some 800km last year when they drove to Kuala Lumpur and attended Asia Klasika, an annual event organised by Historic Motoring Ventures that celebrates classic automobiles.

“It was thrilling to see my car parked alongside other supercars of the 1970s, such as the Lamborghini Countach,” he enthuses.

When asked if his wife is also a Porsche 911 Turbo fan, Benjamin replies: “I’m a very lucky man. She is very supportive and tolerates my hobby – to a certain extent!” 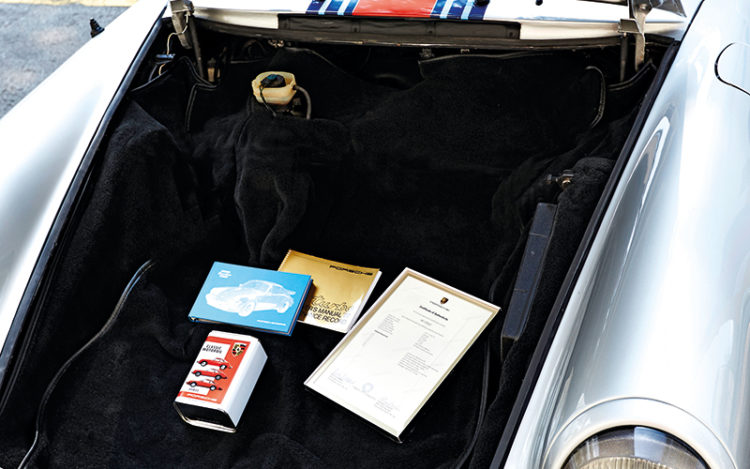