How different is a MINI JCW from a MINI Cooper S? | Torque
Loading posts...
0 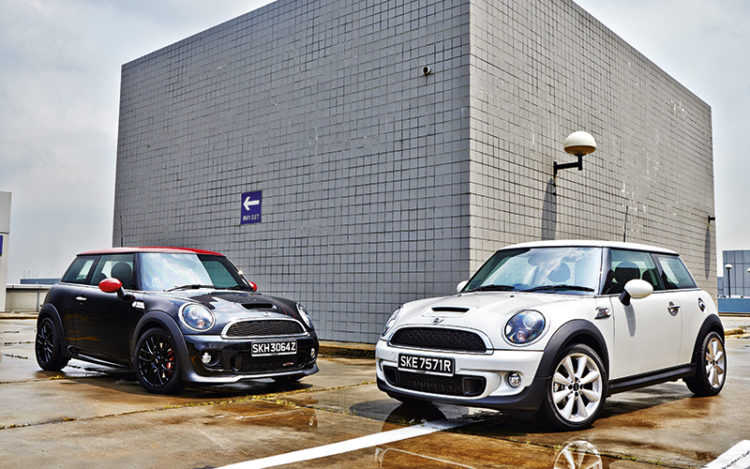 With mainly engine and trim differences separating the models in a modern automobile line, one might logically assume that every car in the range drives more or less the same way. Going by that logic, cars further up the model hierarchy are simply faster and better equipped than the ones lower down.

In many cases, this is largely true – cars from the Volkswagen Group (Audis included) exhibit these traits. However, in some rare cases, as with the regular Renault Megane and something like the fabulous RS265, while they come from the same model line, the reality is both feel galaxies apart.

Straddling some kind of middle ground, overtly at least, is what MINI does between its flagship John Cooper Works (JCW) range and the car just below, the Cooper S. 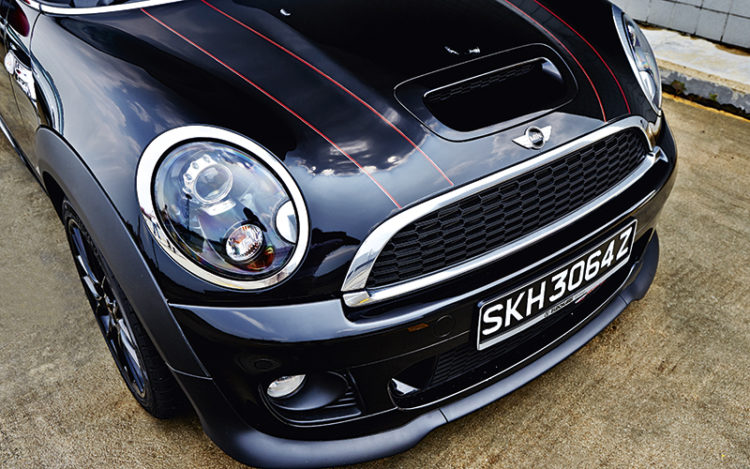 Of course, even with the briefest of glances, there are some visual cues to show the JCW isn’t a Cooper S – a more deeply sculpted front lip, side skirts, and a rear bumper with a pair of enormous twin-tipped, tinted exhaust pipes peeking out. The red 4-pot brake callipers and model-specific black alloys also contribute to how the JCW looks like it’s a (more) serious piece of machinery.

There’s a more purposeful way to which the 211bhp, 1.6-litre turbocharged engine coughs to life, followed by a racecar-like hollow metallic burble at idle that builds into an equally racy and quite nice-sounding bark as the revs are piled on. 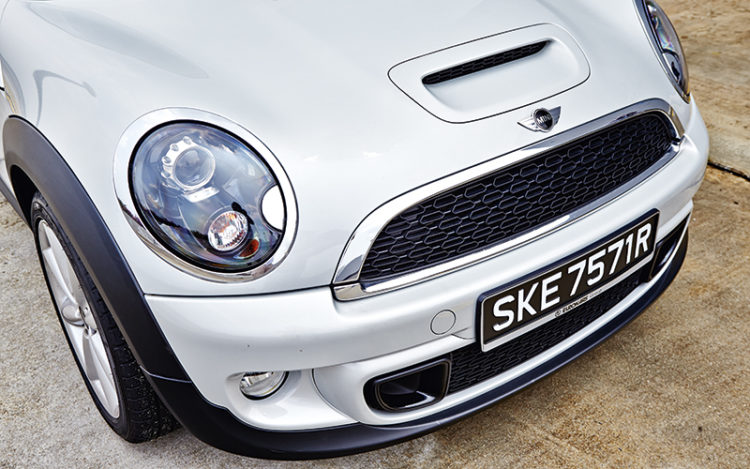 That engine might seem similar to the one used in the Cooper S, but in the latter, it produces “just” 184bhp and belies the extensive performance surgery the JCW has undergone in the form of a lightened crankshaft and reinforced pistons.

Objectively speaking, though, it’s hard to tell the two apart without the aid of a stopwatch. Still, despite having around 12 per cent less power and only marginally less torque (240Nm versus 260Nm), the Cooper S is still an impressively rapid item. Zero to 100km/h times between the two are less than a second apart. The JCW does the century sprint in 6.3 seconds, the Cooper S in 7.2 seconds. 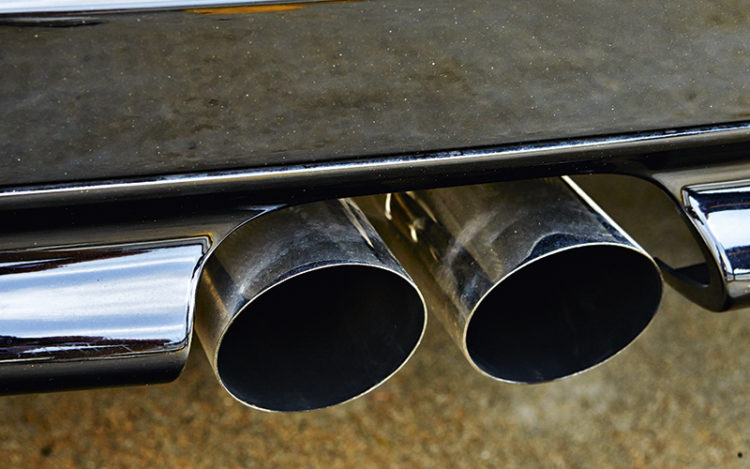 However, the JCW has an “overboost” function that briefly bumps torque to 280Nm. Again, like its acceleration, this is difficult to discern, aside from the greater amount of squeal one can elicit from the tyres on a hard launch. 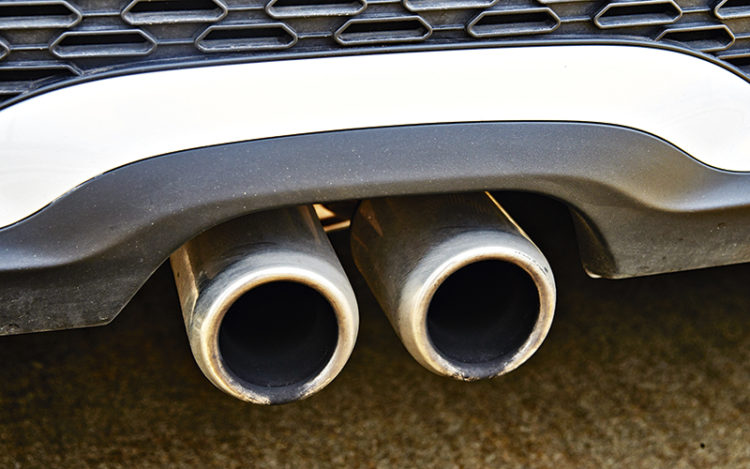 It’s sprung firmly, to be sure, but more supple damping over the Cooper S means it never becomes unbearable, and thanks to the chassis getting thrown about less by bumpy surfaces, the JCW inspires greater faith. Through just about any given stretch of back road, the JCW will be a more rapid item, a factor not just down to the JCW’s greater power output.

MINI will also say it hasn’t done anything to the JCW’s suspension geometry over the Cooper S, but the more astute observer might also notice the JCW’s subtle increase in negative camber, which goes some way to explaining how it tracks better through the corners.

But for all the JCW’s merits, it isn’t an entirely image-free car, nor is it the most subtle in just about every respect. 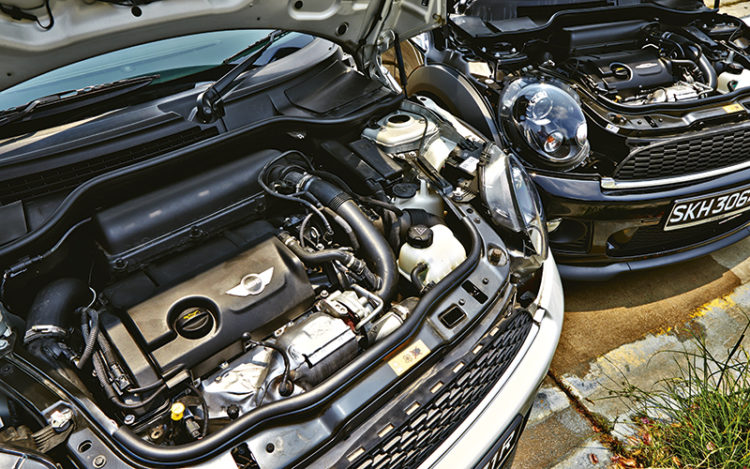 In all fairness, no MINI is, and should one even come close to considering either, one would have to be pretty convinced by its genetic predisposition towards extroversion in the first place.

Unfortunately, the price to pay for the JCW’s performance is high, very high – and we don’t mean metaphorically. At today’s prices, the JCW costs $197k, and you’ll need $163k for the Cooper S. 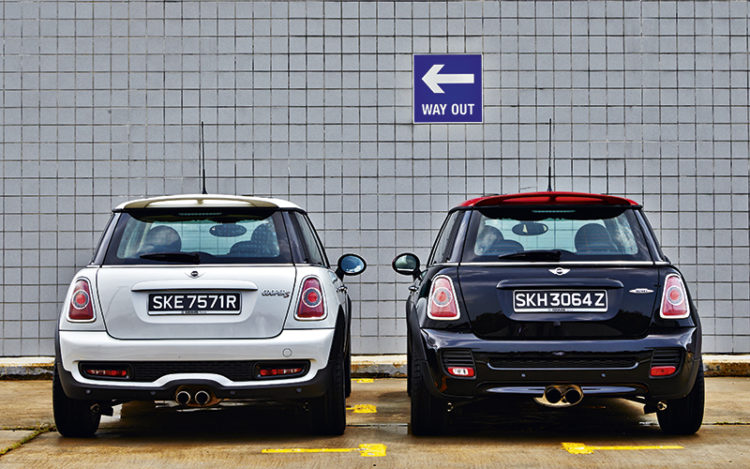