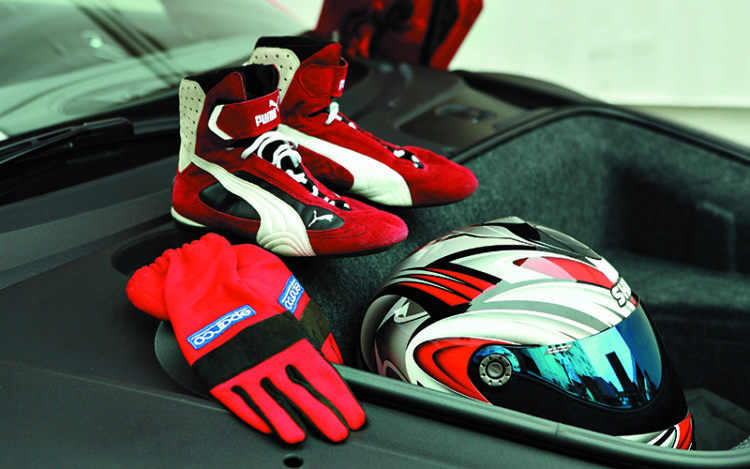 Lee Nian Tjoe: I don’t believe that there’s such a thing as a “born” driver. To date, no babies were delivered with his hands holding the wheel at the 10 and 2 o’clock positions, knees slightly bent, constantly looking ahead and sitting upright, with wrists over the rim of a wheel, right?

The thing is, not attending such courses at all will mean having no opportunity to learn from the good drivers of the world. It’s a bit like being admitted to a university said to have the best brains in the world – it doesn’t guarantee you’ll come out of it a Nobel Prize winner, but there’s a good chance some of that cleverness will rub off on you. 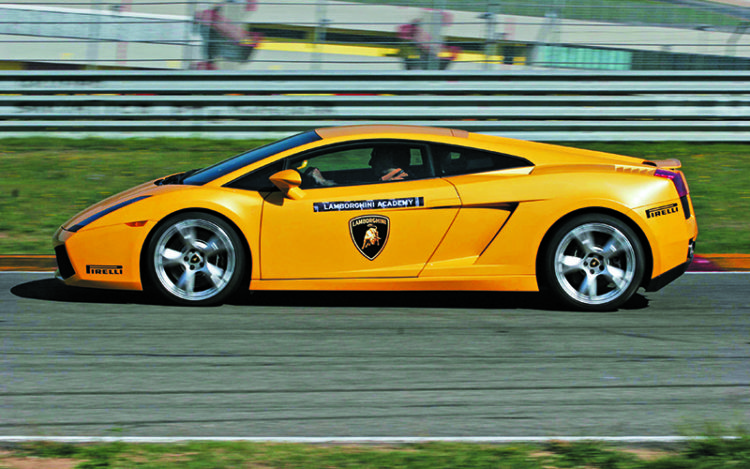 If you are in the correct frame of mind – whether it’s to solve a quadratic equation or attack Turn 7 at Sepang – you will learn. And not unlike mastering algebra, practice makes perfect (or at this least it inches you towards the said definition of perfection).

When you are out to learn and master, making concerted efforts to hit the tracks will definitely help create new habits behind the wheel. Maybe it’s due to the lack of practice that I can’t seem to see why Ax2 + Bx + C = 0. But I am trying to hit the tracks as often as I can. 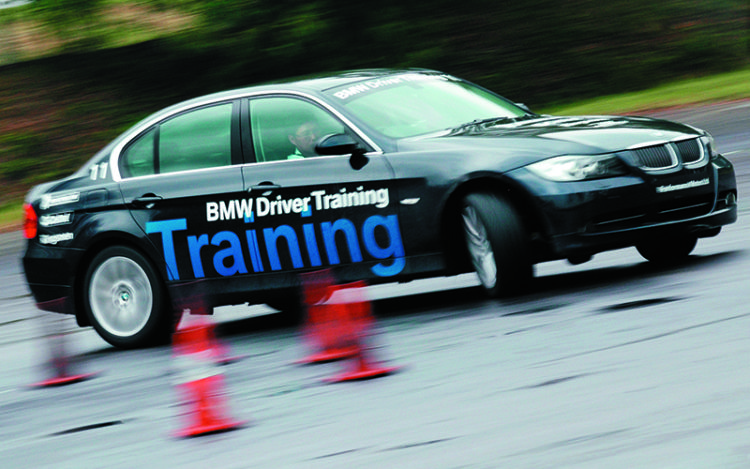 At the end of the day, it comes down to this: Drivers who come away from such courses and bully others on the road, would be bullies even if they didn’t go for the training in the first place. But for the rest of us, receiving that training will at least help us be better equipped to avoid suffering from their recklessness. 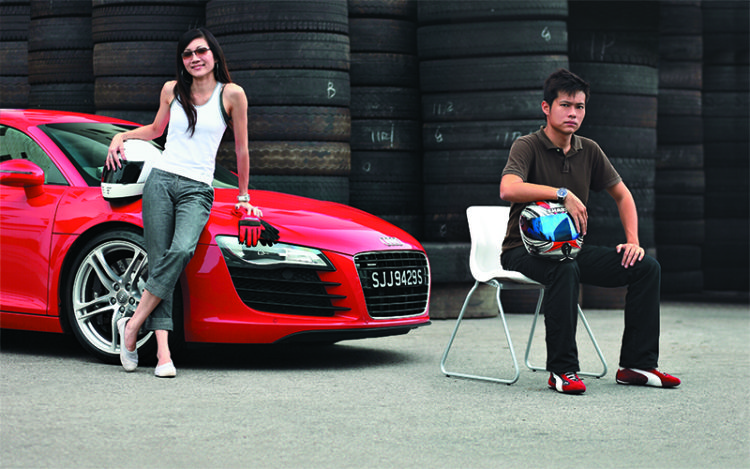 Lynn Tan: Most driver training programmes are structured around defensive driving techniques that aim to make us better drivers. Theoretically, yes, we are supposed to become better drivers after attending such programmes. In reality, we don’t. They just make us assume we are better drivers. And I think we all agree that motorists who think they are driving demigods are nightmares on wheels for other drivers.

Like genetically enhanced laboratory mice Pinky and the Brain from Animaniacs, who think they can take over the world, these driver training programme graduates think they can conquer roads just because they have taken a lesson in proper driving position, emergency braking, obstacle avoidance and overcoming understeer and oversteer. 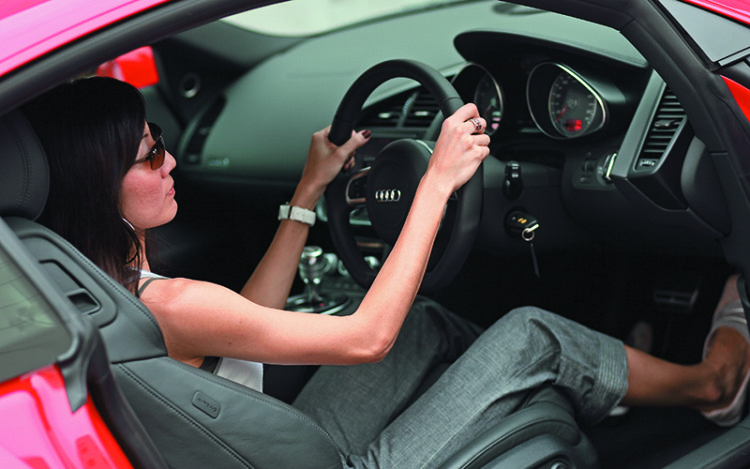 They come away from these programmes with a false sense of confidence, which can transform them into road bullies. And just because they have driven a lap or two around the track where the training was conducted, they think they are Michael Schumachers.

The truth is, old habits die hard and we cannot hope to master all of the techniques overnight. Worse, most participants probably end up leaving everything they’ve learnt at the circuit. So, at best, such programmes are but a long shot towards making better drivers. 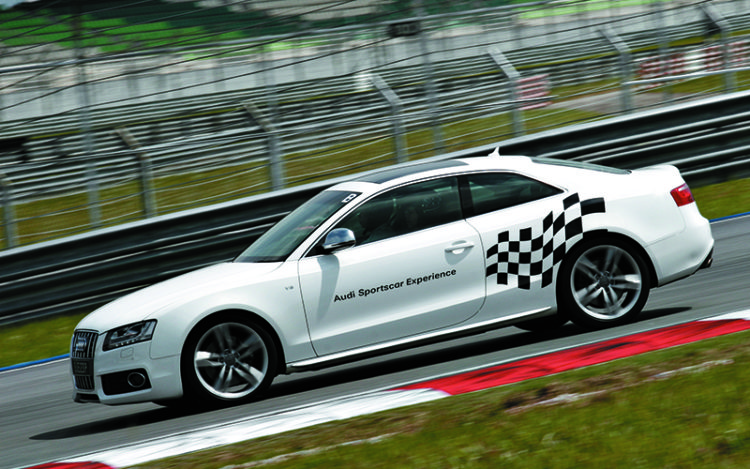 I believe that good drivers are born, not made. It is possible to make a naturally competent driver good or better, but it is futile to try and improve a hopeless driver. You will just  be driving yourself up the wall (no pun intended).

A Day In The Life Of…

By definition, a dream job has to be one that people fantasise about. Such a job that also pays the bills is even further from reality.

But to Jerry Ahlin, the term “dream job” is probably an alien word. As one of the lead instructors in Audi’s International Driver Training squad, Ahlin’s day at the office involves jet-setting to various circuit locations around the world where the Audi Sportscar Experience is conducted. This is where he shares his driving expertise and skills with Audi owners and motor sport enthusiasts, and throws in a few flying laps around the track before calling it a day. While the rest of us spend our workdays driving colleagues up the wall, Ahlin gets to not just drive the latest and most powerful Audis, he pushes them to their limits as well. It is no wonder he has been at it for the past 15 years. 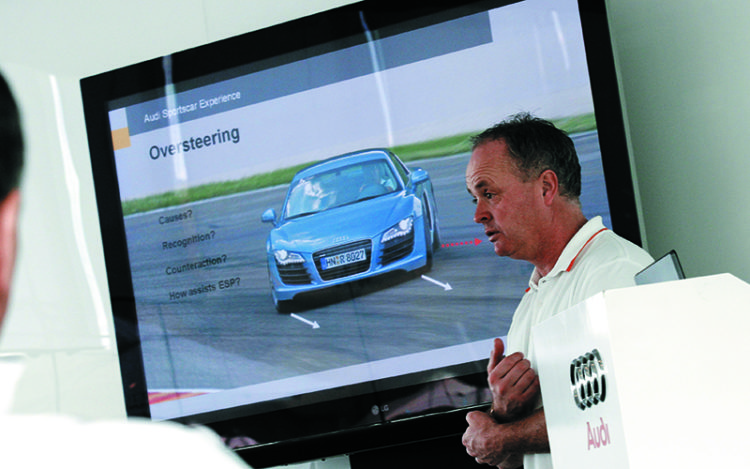 The 48-year-old Swede is a veteran rally driver in terrains ranging from tarmac and gravel to snow and ice, having had over a decade’s experience in racing in the Group A Championship of the WRC. So who better to impart lessons in track driving skills and safe handling manoeuvres? Under the watchful eyes of Ahlin and his team of instructors, who freely give expert driving tips, participants are guaranteed a rewarding experience.

But Ahlin isn’t in the business of making Sebastian Loebs and Marcus Gronholms out of Average Joes. “We are not training racecar drivers,” he said. “If participants can take home with them safer driving techniques, and be better able to handle different road conditions, we would have done our jobs.”

Ahlin adds that these programmes are a great way for drivers to have fun while learning under a safe environment and expert guidance. But having said that with an unmistakable hint of seriousness, we know that out there on the tracks, he tolerates no nonsense. 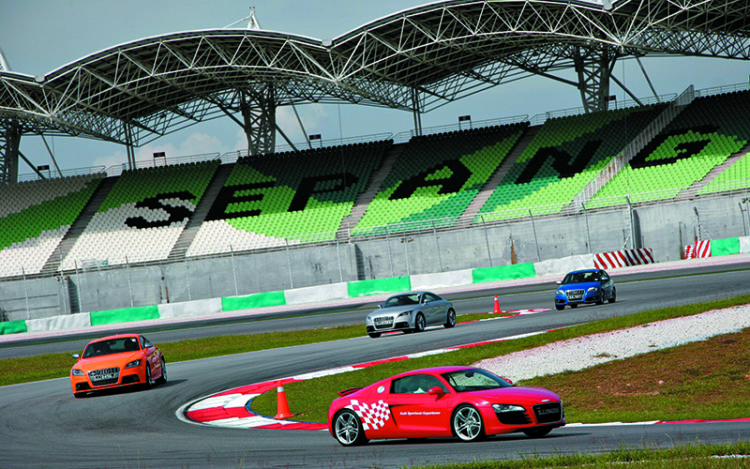