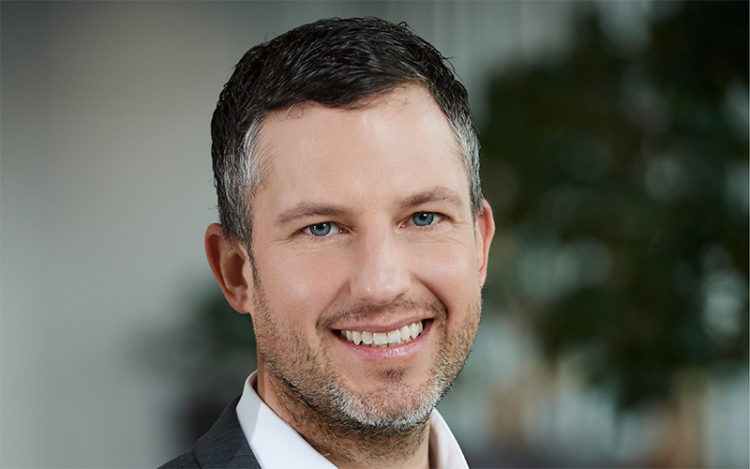 Not contented with a degree in automotive engineering from Munich University of Applied Sciences, Dr Maik Böres chose to undertake a doctorate thesis in hybrid technologies and associated combinatorics in motor vehicles at the University of Lugano, Switzerland.

After earning the right to be called a doctor, and armed with knowledge of the future in motoring, he joined BMW in 2004. Four years later, he became the Manager of Corporate Strategy, assessing global CO2 and fuel consumption regulations, setting CO2 targets and monitoring compliance.

In 2015, he was appointed the team leader of BMW Group’s newly established Future Mobility Team.
The “39-year-young” (he says with a chuckle) Dr Böres is married with a four-year-old daughter and a two-year-old son. The fit-looking German (who hits the gym on his business trips) has many hobbies, but he regrets not having much time to indulge in all of them. So he chose to stick with cycling.

He rides a full-carbon Cannondale Synapse with Shimano’s state-of-the-art Dura-Ace Di2 electronic groupset, due to his love for anything in relation to electric mobility.

Why did you choose to do a doctoral thesis in motor vehicle hybrid technologies?
Because I was always interested in technology. At that time, there was a huge discussion on a global scale at the manufacturer’s level as to what the technology of future transport should be. There were different technologies being discussed, and some were curious, like air hybrid.

As a mechanical engineer, I was most interested to see if these different technologies could fit together and influence each other.

Tell us more about BMW’s iPerformance cars introduced to Singapore recently.
Today, most of our iPerformance cars have 30km range, which is enough for inner-city emission-free driving. Our intention of having plug-in hybrid electric vehicles (PHEV) is so that you can go longer distances or to outside the city when the combustion engine kicks in. That means you can overcome the range anxieties of the customer and get them to adopt electric vehicle technology.

What is BMW’s goal for PHEVs and electric cars in terms of sales ratio?
There is no global figure for all markets, because it depends on where the infrastructure is in each city. Our target for the European market is 20 to 25 percent for electric and PHEV vehicles. We would like to have it at a higher level.

Currently, we offer nine plug-in hybrid vehicles and one purely electric car in the i3. We think it is a perfect fit. 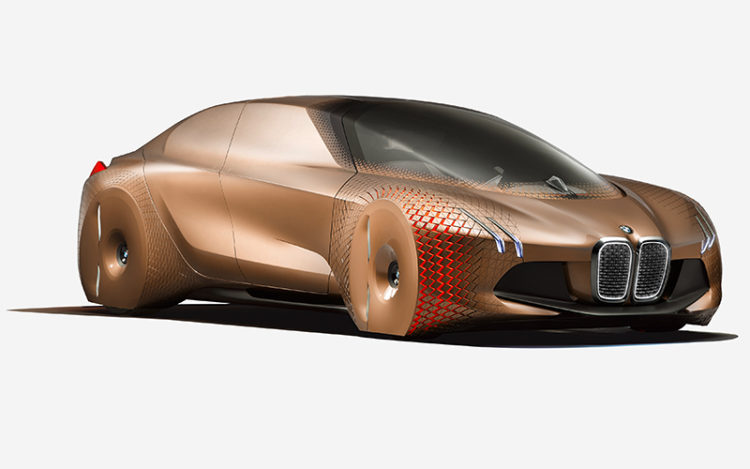 Dr Bores’ favourite BMW is the “next” one, an autonomous electric vehicle which will hit the road in 2021.

Today, we are struggling to implement the infrastructure for electric vehicles. It is still not there to make it convenient to use electric mobility.

For hydrogen, you have to invest in a totally new infrastructure. Each and every fuel station needs to have a hydrogen tank. Hydrogen needs to be produced from electricity and then changed to hydrogen. You store the hydrogen before bringing it into the tank of the vehicle. Then you change it again to electricity to propel your electric motor.

So you have a lot of changes in the process, and efficiency is not as good as a solely electric vehicle. With the fast development of batteries, we could go even longer distances with pure battery-powered electric vehicles.

Will autonomous cars contradict BMW’s DNA of driver’s cars?
As a team leader of Future Mobility, I am curious about automated cars. I think it is a good technology that will help make traffic smooth and safer.

According to US figures, 94 percent of all accidents are caused by humans.
With automated cars and all their sensors, we can bring down that figure by a large extent with fewer accidents.

So the driver can decide to sit back and relax in traffic. Sometimes, it is good if you can just close your eyes and relax to de-stress, and let the car drive you to wherever you want to go.

It is not contradictory to our DNA because our cars have a steering wheel and pedals. So if the driver wants to drive, he has the ability to do so.

What is your favourite BMW car right now?
There are so many, but what I am looking forward to is the BMW iNext, because that is an electric automated car.

I live in the outskirts of Munich and I travel 30 kilometres every day. If I can use the time when stuck in a traffic jam in an autonomous car to start working or communicate with friends, that would be great.

I am really looking forward to the new technology and automated cars on our streets. We will have that in 2021.