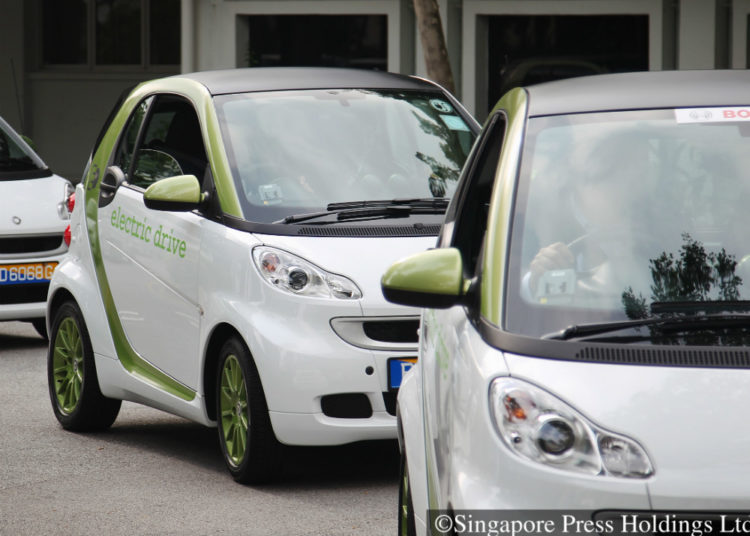 The thought of a future filled with electric cars has filled petrolheads with dread.

After having written about that topic, it would only be fair to write about the potential advantages that electric cars may hold for us enthusiasts. Surprisingly, we have three reasons to love (or help us accept) these machines.

Most petrolheads will never get to pilot an F1 car, top-fuel dragster or any ridiculously powerful machine capable of such insanely immediate power delivery.

An electric car can do that. If you ever get to try a Tesla Roadster, believe me, the immediacy of its power delivery is shocking. I’ll never forget the experience.

I remember being pinned to my seat when I floored the throttle. Meanwhile, my ears were assaulted by what sounded like a jumbo jet’s engines preparing for take-off.

An electric motor might not have the growl, burble, snarl or pop of an internal combustion engine, but it can still have its own distinct and exciting soundtrack.

2. If electric cars make up the majority of cars sold, manufacturers might use the profits from those sales to make non-electric models.
This is wishful thinking. But I can’t be the only petrolhead who’s dreamt that a carmaker with nine electric models will consider making one or two with internal combustion engines.

It’s sort of like how Porsche makes and sells more Cayennes, Macans and Panameras than they do Caymans, Boxsters or 911s.

Would Porsche make even more money if they didn’t make sports cars and just concentrated on their volume-sellers? It’s possible. But Porsche knows better than that. Porsche is very aware that killing their sports car lineup would be tantamount to killing their brand.

So, who’s to say that a carmaker like Porsche won’t still make a few fossil fuel-burning models? They might use some of that money they made from selling eco-friendly electric cars.

Wishful thinking, but hey, don’t all petrolheads love to dream?

3. If electric cars make up the majority of vehicles, they might help us conserve enough fossil fuels to enable us to enjoy our internal combustion engines.
Again, this is wishful thinking. But who can say for certain that this scenario is utterly impossible?

If the majority of cars sold and used are electric cars, we may finally be free of our dependence on crude oil.

By drastically lessening our usage of this non-renewable resource, we might be able to conserve those precious reserves.

That means we might still be able to enjoy driving our “old school” automobiles with their rorty engines and “smelly” exhausts.

And if fuel as we know it still exists, a few carmakers may still decide to produce petrol-driven vehicles.

That sounds like another good reason to cheer the advancement of electric cars.

Should you buy an electric car?
Electric cars are finally making inroads in Singapore
What’s the difference between a hybrid, plug-in hybrid and electric car?