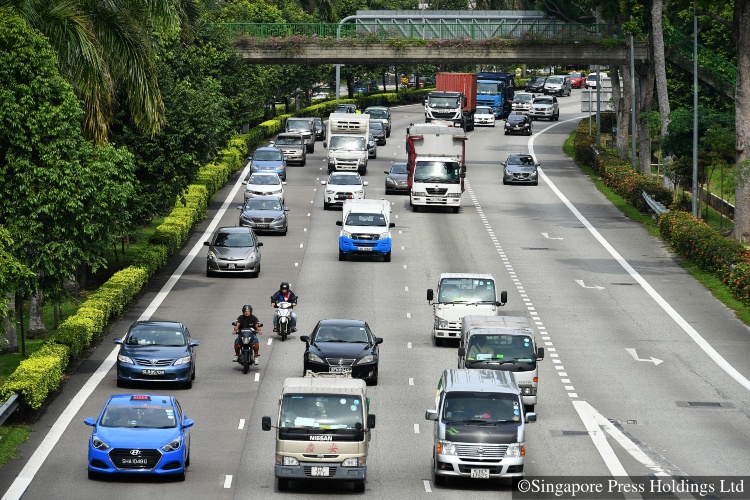 Circuit-breaker ends on June 1, but the economy will progressively reopen in three phases.

The COVID-19 circuit-breaker is finally ending on June 1.

It started on April 7 and was originally scheduled to end on May 4. But with daily infections rising – especially in foreign workers’ dormitories – the Gov’t extended it to June 1.

Yesterday, the Government announced that the economy would be progressively reopened in three phases after June 1.

Based on that, here’s what car owners and buyers need to know. 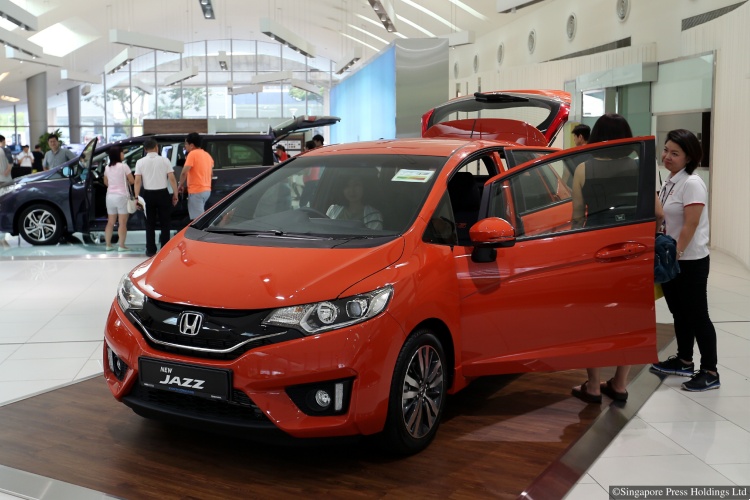 Car showrooms will continue to remain closed after the circuit-breaker ends.

The circuit-breaker may have been lifted, but unfortunately, car showrooms are staying closed. So, buyers can only book or pay for their cars online, but they still cannot test-drive the vehicle or meet with sales consultants.

So unfortunately, that also means we can’t resume giving you the latest car reviews – just yet.

That’s bad news for the motor trade, which has been hit hard by the COVID-19 pandemic.

If showrooms are closed and car sales cannot be completed (we’ll get to that in a moment), it’s likely that COE bidding will remain on hold.

Although the Land Transport Authority (LTA) hasn’t confirmed this yet, it’s quite possible since it wasn’t even mentioned under Phase 1 of the reopening plan.

And if COE bidding remains suspended, that also means…

Folks who bought a new car from authorised dealers just before or during the circuit-breaker have to wait a bit longer for their new ride.

With showrooms closed and test-drives still not allowed, new car deliveries are postponed again. As one of our former editors pointed out, number plates are going to be a problem. Who is going to make them? 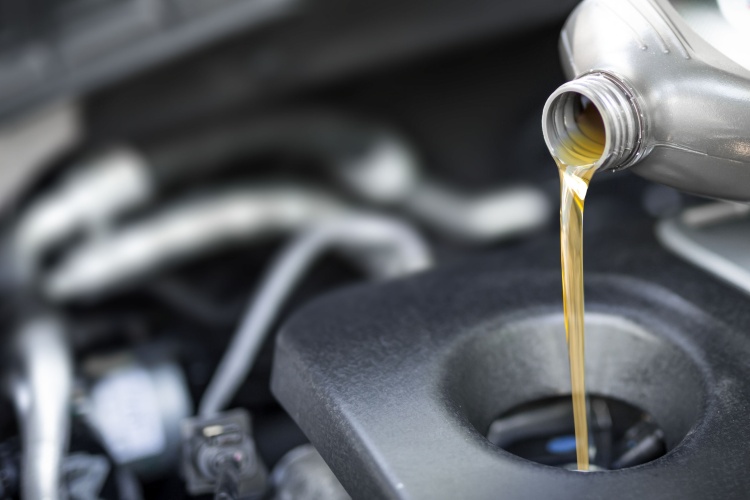 CAR SERVICING WILL BE AVAILABLE!

Hooray! If you’ve been waiting to service your car, you can now do so after June 1.

During the circuit-breaker, workshops were only allowed to provide emergency services such as battery and tyre replacements. Now, regular maintenance is available again.

Don’t worry if your servicing is overdue because you can send your car in soon. 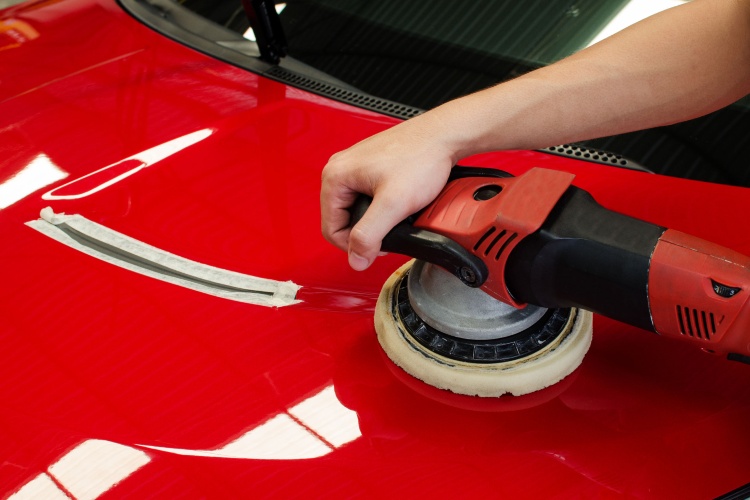 CAR GROOMING IS STILL OUT.

Although car workshops will be able to perform regular maintenance, there was no mention of peripheral services such as car grooming.

We assume that this means car grooming shops won’t be allowed to open yet. If this doesn’t change, it would be a strange development. If servicing is allowed, why not grooming?

Interestingly, pet groomers will be allowed to resume business. 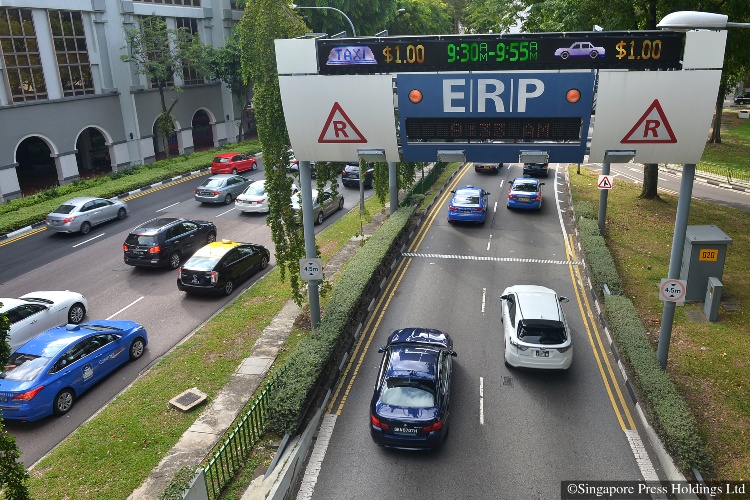 ERP gantries will be switched on after June 1, unless the LTA says otherwise.

Unless LTA says otherwise, Electronic Road Pricing (ERP) gantries are going to be switched back on after the circuit-breaker.

(UPDATE: The LTA will be reviewing ERP rates from June 2 onwards and new pricing (if any) will be imposed from June 29 onwards.)

So, remember to top-up your Cashcard and/or put it back in the IU the next time you drive.

Buying a car after the circuit-breaker period? Here’s what you should consider