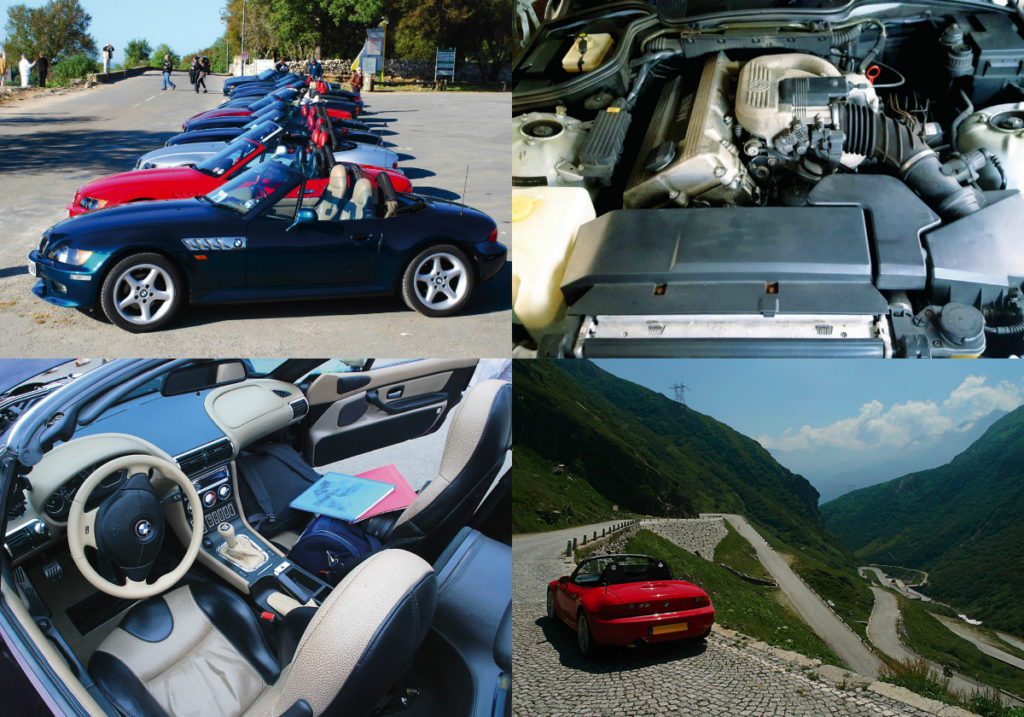 This book releases one of the best-kept secrets of the sports car world – the BMW Z3, the last generation of the traditional small sports car, with the advantages of being based on a tried-and-tested model range produced by a manufacturer of high-quality cars with enviable service and spares support.

Designed in Bavaria, styled in California and built in South Carolina, the Z3 caused generations of motoring writers to dismiss it as a toy sports car, fit only for “property agents, hairdressers and footballers’ wives,’ but is it really so bad?

As the Z3 becomes a modern classic, potential buyers have little information to help them sort out the best cars from the others, with most Z3 books being a combination of history and data.

This new guidebook shows what to expect and what to look for, written against a background of prolonged ownership and Z3 knowledge. Containing a wealth of Z3 information, practical inspection and driving-evaluation hints, this book will help potential buyers through the process of finding the Z3 they want, whether it is to be a summer runner or a car to keep and cherish.

The author, Mike Fishwick, served his apprenticeship at HM Dockyard, Devonport, before a career as a marine engineer. His interests were mainly centred around BMW motorcycles, and he still owns the first 1000cc flat-twin he bought in 1981. After early retirement, he rebuilt his VW Golf GTI before buying a two-year-old 2.8-litre BMW Z3 in 2000, which he still owns, and enjoys driving all over Europe. He remains active in the BMW car and motorcycle clubs, being a regular contributor to the magazines and websites of both clubs.

BULLET POINTS ABOUT THE BOOK
• An objective look at the BMW Z3’s history, its good, and bad points.
• Living with a Z3 – is it a practical proposition for you?
• Separating the myths from the realities.
• Detailed equipment information – standard and optional.
• Costs of upkeep and operation.
• Initial assessment.
• Detailed assessment – finding the best Z3 for yourself.
• Common problems and remedies.
• Modifications (check out this Z3 mod job in Singapore).
• Clubs and internet communities.

Read about the restoration of Elvis Presley’s BMW 507 roadster.

Read about the rebirth of the Jaguar E-type Roadster.