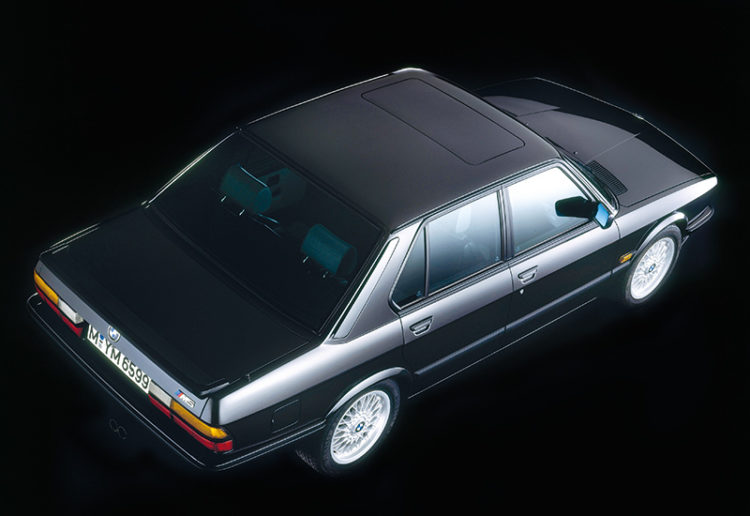 I have a soft spot for old cars, and happily, some interesting old-timers have been quietly trickling onto our roads in recent years, thanks to LTA’s Classic Vehicle Scheme allowing such cars to be imported.

A smattering of 1960s Mercedes saloons and coupes, some old 911s, a Jaguar E-Type, a 1970s Corvette, a Volvo P1800. And perhaps most imaginatively, someone’s brought in an early-’70s Nissan Skyline GT-X, resto-modded to perfection to resemble the Skyline GT-R cult hero of its era.

You won’t see these cars around much, restricted as they are to a maximum of 45 days’ usage per year. And having sampled quite a few ’60s and ’70s classics myself, I can vouch that these old-timers typically look better than they drive.

But that hasn’t stopped me dreaming a bit myself about what classic imports I would fancy, had I the time and funds to source one overseas, and the commitment (and space) to maintain and use it here.

Strangely enough, despite my going ga-ga over the flowing curves, round headlamps and chrome trim of the ’60s and ’70s cars, it’s actually the cars that occupied my early-teen automotive consciousness, the mid-’80s stuff, that I truly hanker after. 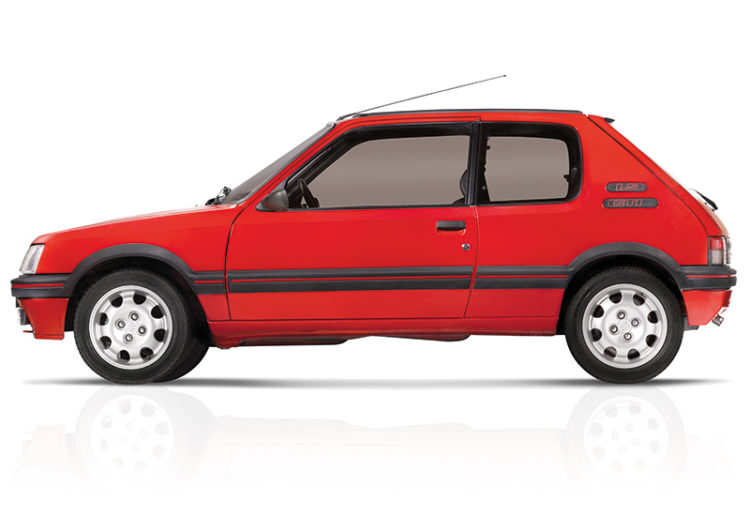 Edric regrets not buying a second-hand Peugeot 205 GTi when he had the chance more than two decades ago.

And I still remember reading, in 1986, about this astonishing addition to the range, sporting the 3.5-litre 24-valve straight-6 engine from the M1, delivering 286bhp in the days when a Mercedes 200 had 109bhp, yet looking almost identical to the base-model 520i.

Driving the E28 M5, I’m certain, would leave me as smitten now as I was reading about it as a wide-eyed 14-year-old.

Another 1980s hero of mine was the Peugeot 205 GTi. To my eyes, it’s still the best-looking hot hatch of all time – pert, purposeful, and without a single bad angle.

Its 115bhp was impressively potent at the time for a 1.6-litre, and magazine reviews of the day raved about the amazing agility, roadholding and sheer joie de vivre of the little tyke.

Unlike with the M5, the 205 GTi is a car I’ve actually driven, having briefly sampled a used one that was up for sale in the mid-1990s. I didn’t buy it, but I should have – within the space of a few years thereafter, the few GTi 205s in town seemingly disappeared.

The slight catch (apart from the fact that classic-car collecting invariably involves one’s funds relentlessly disappearing down a black hole) is the fact that neither of the cars I’ve just named would yet qualify for the Classic Vehicle Scheme, which requires the car to be at least 35 years old.