Gender inequality on the road and in daily life | Torque
Loading posts...

Without their mothers, boys and girls alike wouldn’t be driving anything, because they won’t even be born into this world of wheels.

Come June 2018 (this month), women will be allowed to drive in Saudi Arabia, three years after they were given the right to vote.

It is the only nation in the world where women are still forbidden to take the wheel, with the desert country’s authorities citing reasons such as it being inappropriate in Saudi culture or that male drivers would not know how to react to driving alongside women. Some even attribute promiscuity and the harming of women’s ovaries to driving.

Even though there is no formal law banning women from driving, the Saudi government simply refuses to issue driving licences to them. Over the decades, many women’s rights activists had been arrested for campaigning against this inequality. Despite “guardianship” laws that give Saudi men power over their female relatives, the new law allows women to legally obtain a driving licence without having to seek permission from a male guardian.

While I have encountered countless instances on the road in Singapore involving lady drivers that left me wishing women were banned from driving, we shouldn’t be denied the right to drive.

Yes, glass ceilings still exist in the corporate world, but at least we do not face restrictions that confine women within a concrete box. Yes, gender stereotypes still exist, but there is nothing to stop us from pursuing our aspirations and passions, if only we believe in them strongly enough.

Come to think of it, my life has been a defiance of gender stereotypes. I do not harbour feminist ideals or go around behaving like I have something to prove against the boys, but I like what I like and I do what I like to do.

As a child, I was just as likely to be playing Barbie Dolls and masak-masak with the girls as I was sending die-cast cars flying off the coffee table or sailing paper boats in the longkang.

Many of my weekends were spent at the Kallang Car Park “playground” watching the big boys with their big toys. I soon found myself amongst them, either in the driver’s or co-driver’s seat, tearing down the tarmac and manoeuvring around kerbs in my mean machine.

My course of choice in university was one that some people still consider a male-dominated profession, even though women starchitects such as the late Zaha Hadid have earned their place in the architecture hall of fame.

Sadly, I have encountered many contractors who still think they can bulldoze their way around female architects.

When I tell people that I write about design, they consider it a natural extension of my training in architecture. But when they discover that I also write about cars, there is always an element of surprise because, simply put, some people still harbour the notion that women and cars are mutually exclusive.

I was incensed when my daughter came back from pre-nursery one day and told me that her teacher commented during playtime that there are boy toys and girl toys.

My daughter believes that she can achieve anything she sets her heart on, as long as she works hard for it and never gives up. She recognises that there are more male pilots than female ones, but it does not mean that girls cannot be pilots if they wanted to.

She acknowledges the fact that Papa is more tech savvy than Mama, so she knows who to approach when she needs help with an app. When a loose seam needs mending, it is me she looks for. I consider this a balanced view of gender equality.

I believe that men and women were always meant to be different, but the two sexes should complement each other, not compete. 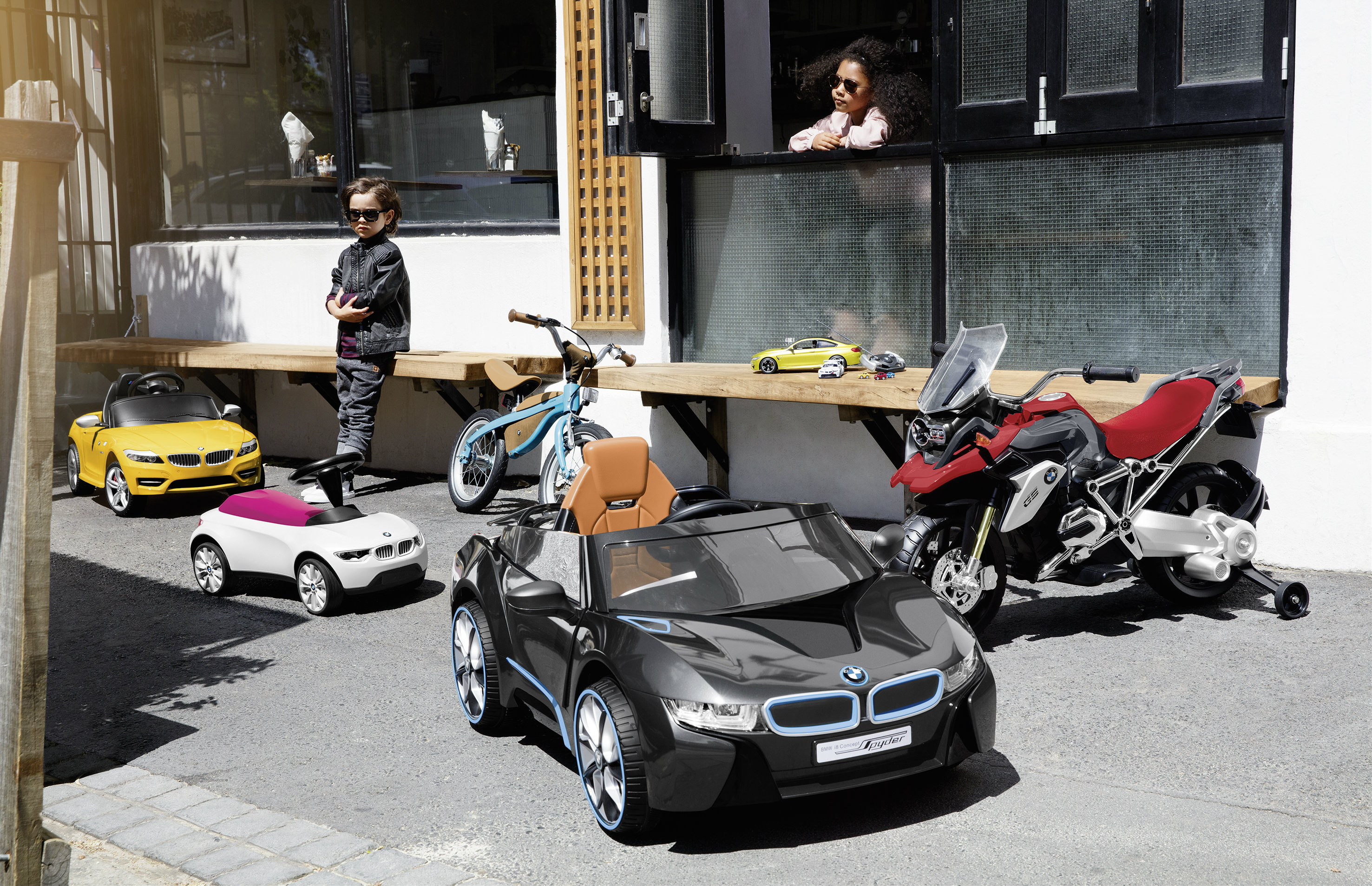 Gender inequality, be it on the road or in daily life, exists only if you let it get to you, says this female petrolhead.

Are women better than men at selling cars in Singapore? – read the Torque debate between a man and a woman. 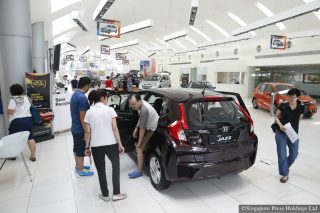 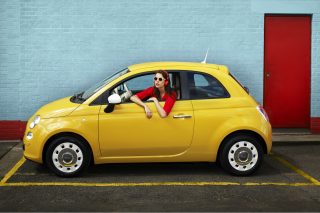 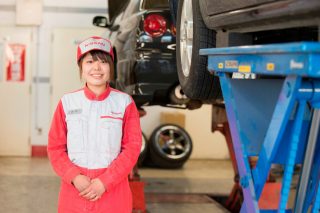 Women are still the minority in the world of cars

Women are still the minority in the world of cars