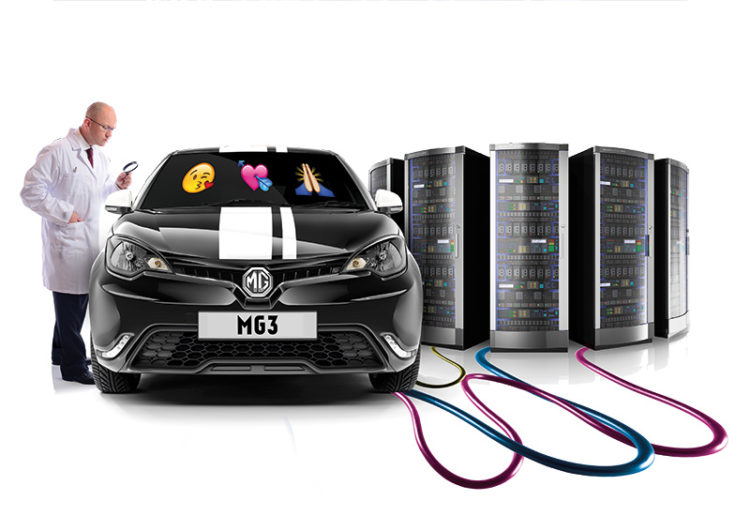 Becoming independent was one of the most important life lessons I’ve learnt.

My childhood memories are filled with numerous instances of my mum saying that I needed to learn to do everything on my own as soon as possible.

Like many parents, she did not want me to rely on her or anyone else to do things that I should be doing myself, such as chores and errands.

She also stressed the importance of making my own (hopefully correct) decisions and sticking to them.
Naturally, this led to numerous arguments (many of which were quite trivial) during my teenage years.

On the one hand, I was supposed to make my own decisions, but on the other hand, she is still my mum and I was living under her roof.

Along with becoming independent, I learnt to be pragmatic, too. I’ve always tried to adopt the most sensible approaches with everything I do.

But I threw my pragmatism out the window when I ventured into the world of automotive journalism. I had not only joined a niche industry (print), but a dying one, too.

And because I’m indulging in my passion, my spouse earns a lot more than I do. Talk about her being my better half.

However, I can’t say that I’m not paid a decent wage, because this job has enabled me and my wife to afford an HDB flat and live quite comfortably.

But at the same time, I am aware that if I had utilised my degree and pursued a career in banking/finance, my garage would already be filled with those classic cars that I’m still dreaming of today.

The money is certainly tempting. But I know that such a career would ultimately be unsatisfying.

I’ve loved cars since I was a toddler. But after turning 38 this year, I realised that some of the emotionality I associate with cars and driving has given way to practicality and convenience. 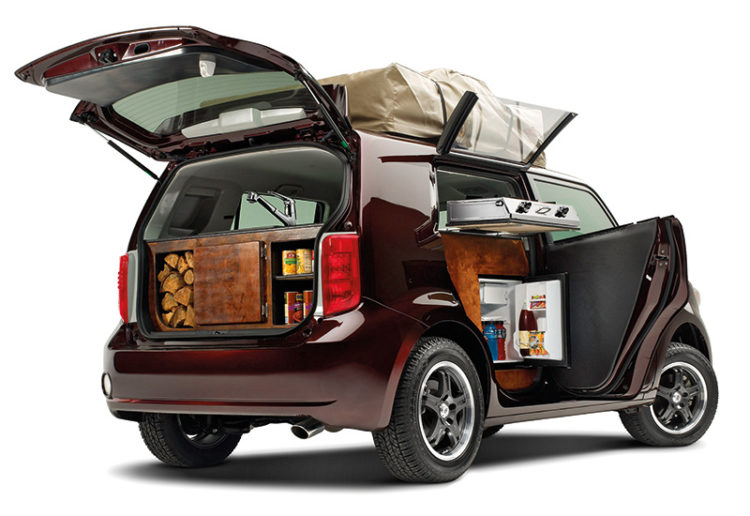 The practical aspects of a car are more important to Jeremy these days than the emotional aspects, but he doesn’t need an on-board kitchenette just yet.

Take the manual gearbox, for example. Two decades ago, I insisted that only cars with manual transmissions were worth driving.

It didn’t matter if they were regular runabouts or coupes – if it didn’t have a manual ‘box, I wasn’t interested.

Today, I cannot bring myself to feel the same way. As much as I love the absolute control that a manual car gives me, it is neither practical nor rewarding in light of the road conditions I must face daily.

Apart from bumper-to-bumper traffic, I also have to deal with road works and road hogs. What is the point of a manual gearbox if I’m limited to first and second gear every morning and evening?

A die-hard enthusiast will declare that it’s the only way to drive, and that I can always enjoy such a car on weekends and late nights.

True. But the traffic never seems to let up around my area, no matter the time of day. And it doesn’t make sense to have a manual car that can only be enjoyed on weekends.

Then there are hybrid automobiles. Once upon a time, I’d never have considered getting one. The thought of driving to work in a quiet and eco-friendly vehicle was abhorrent to me.

Today, a petrol-electric hybrid is something I wouldn’t mind owning. Whenever I’m idling in traffic, I’m literally burning my hard-earned moolah as I inch towards my next petrol kiosk visit. The oil companies must be delighted.

Hybrids might be unexciting, but they would definitely save me quite a bit of money. I’m not buying a Toyota Prius, though. I prefer the Hyundai Ioniq, which is relatively more fun to drive.

Speaking of the Ioniq, I recently drove its “cousin”, the Kia Niro. After a weekend with it, I realised that I was open to the idea of owning a crossover, as long as it is hatchback-like.

But if you think that my pragmatic side will eventually dominate my emotional side, you are dead wrong.

Because remaining in the motoring media industry and working for this magazine prove that I’m still ruled by my heart, not my head.