Torsion beam suspension: how does it work? | Torque
Loading posts... 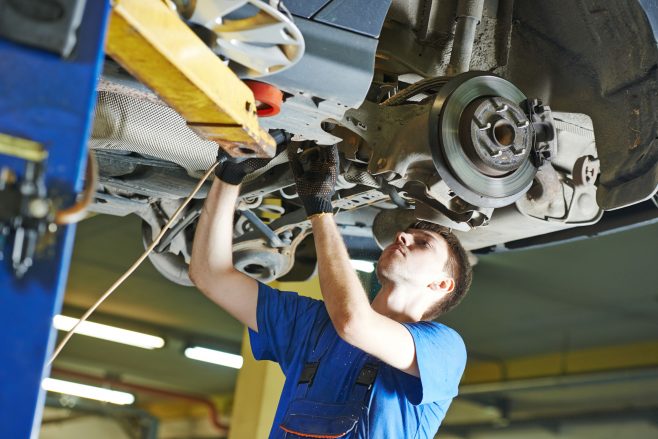 Different cars have different suspension layouts: from the prehistory leaf spring to the modern multi-link and everything in between.

Torsion beam suspension falls somewhere in between those two categories.

Also called twist beam or deformable torsion beam suspension, it is mostly found in some entry-level or cheaper car models due to the low cost of manufacture.

How does torsion-beam suspension work? 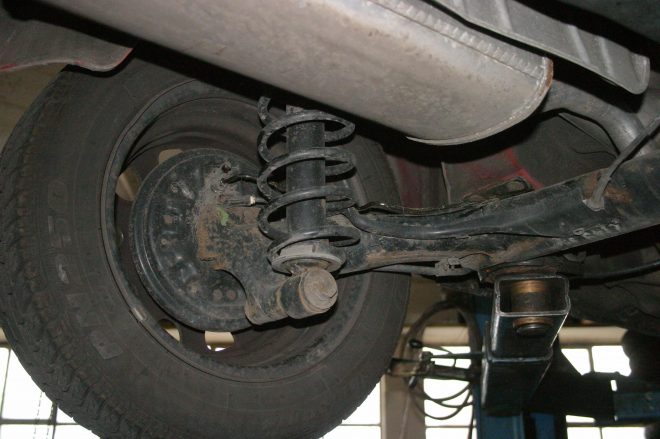 Torsion beam suspension on the back of a Mk3 Volkswagen Golf

It is basically as simple as it sounds: two wheels are attached to the ends of a bar, which twists slightly when under load.

Two trailing arms are joined together by a cross member, which itself also serves as an anti-roll bar.

That design gives the wheels a certain degree of independence, but not entirely because they are still attached together by that beam.

It is not the same, nor is it as stiff as a solid axle.

What are the advantages of torsion-beam suspension?

Several advantages abound when you compare the cheaper torsion-beam to other suspension types.

Typically, such suspension is:

Obviously with its design, twist-beam suspension will be as-is, and as such things like roll stiffness can be unforgiving.

Using a particular type of suspension system depends on what kind of car it is used for.

Smaller and cheaper cars typically are suited for torsion-beam suspensions as it is a good compromise between stability and cost.

However, choosing what suspension to use for a car is ultimately determined by how the car is packaged and what the car’s underlying architecture allows for.

Why does my Civic’s suspension make a growling noise? 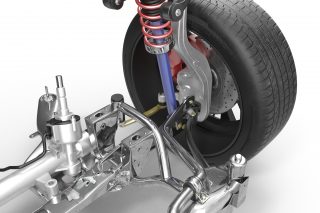 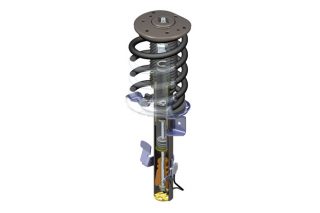 What in the world are magnetic dampers? 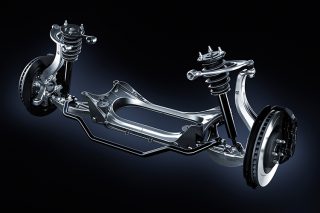 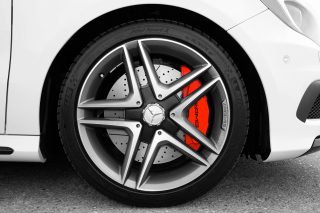 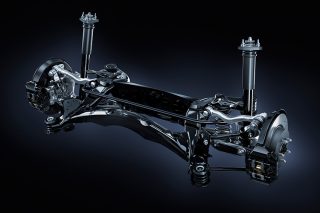 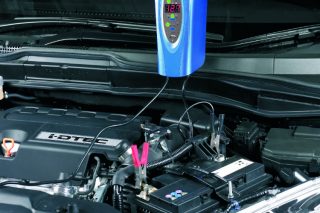 How can I check my car battery status?

What in the world are magnetic dampers?

How can I check my car battery status?