In the field with the Fielder | Torque
Loading posts... 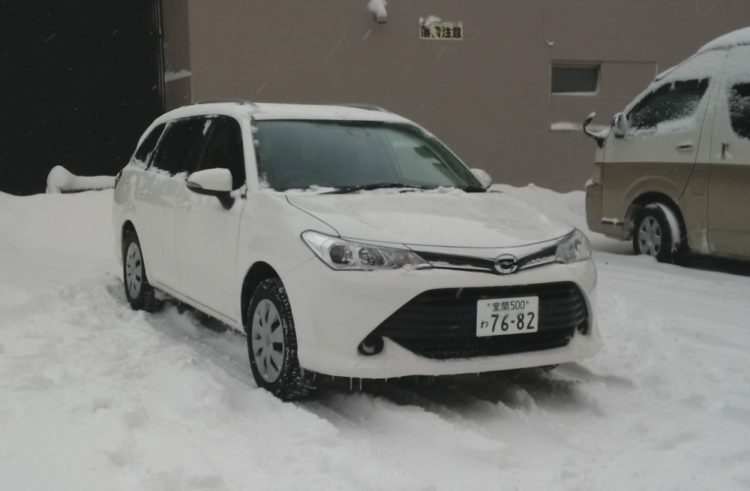 Back in December, I took my family to Hokkaido, northern Japan, for a few days of skiing.
The snow was wonderful – falling endlessly in the sub-zero temperatures, piling up in metre-high drifts of fluffy powder and blanketing the entire surface in a sheet of white as far as the eye could see.

The only thing was, we had not got to the ski slopes yet. This winter wonderland scene confronted us on our drive from Sapporo to Otaru – the highway was as white and as snow-swathed as any ski run I had ever seen.

It was then that our humble Toyota Corolla Fielder rental car became my hero. This nondescript white station wagon with its higher-than-normal ground clearance had barely registered in my consciousness when I picked it up at Chitose Airport the day before, but now on the icy motorway, in the midst of a snowstorm which closed runways at the airport and caused multiple flight cancellations over that weekend, it was a revelation.

That the 1.5-litre engine delivered a mere 110bhp didn’t matter – with the pussy-footing that every driver was reduced to in the conditions, I doubt I used even half of that output. 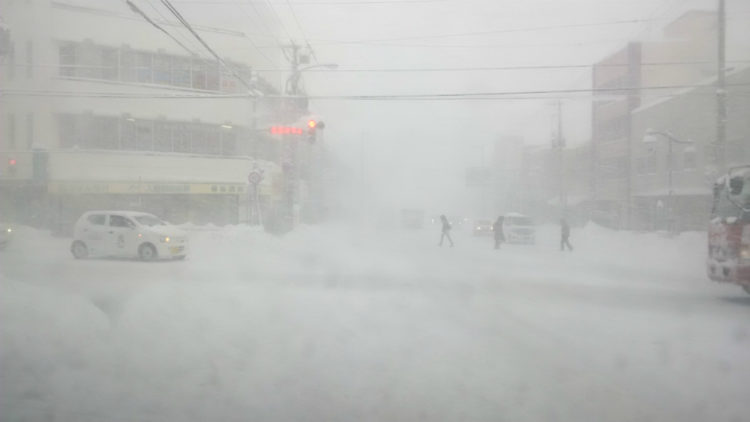 An all-wheel-drive setup lurked beneath that boxy body, and shod with deep-treaded winter tyres, the Fielder soldiered on resolutely over 30-odd kilometres of snow-covered motorway. The car tracked straight and never lost its grip over a surface that would have been a challenge just to walk on, its wipers gamely batting away the fat flakes that continued to fall nonstop.

Inside, the cabin was a comfortable 21 degrees C even as the outside air fell to minus-10, and the occupants remained blissfully oblivious to the tricky battle the car was fighting, and winning, against the elements.

And when we got to our restaurant in Otaru and found the open-air carpark buried in a huge mound of snow, I simply backed the Fielder slowly into the lot, all four knobbly tyres pawing at the icy ground as the rear bumper gradually but relentlessly pushed aside the snow and created its own parking space.

Yes, as petrolheads we gush about our 300bhp hot hatches and lust over the other guy’s sexy supercar. But in the face of adversity, when what is paramount is simply the need for transport, the best car in the world is the car that gets you there.