It’s over 55 years old, yet the classic little Mini remains beloved by all and sundry. It had starring roles on television and in movies. Nobody can possibly forget the star car in 1969’s The Italian Job and the lime green Mini driven by Mr Bean (pictured at the bottom). 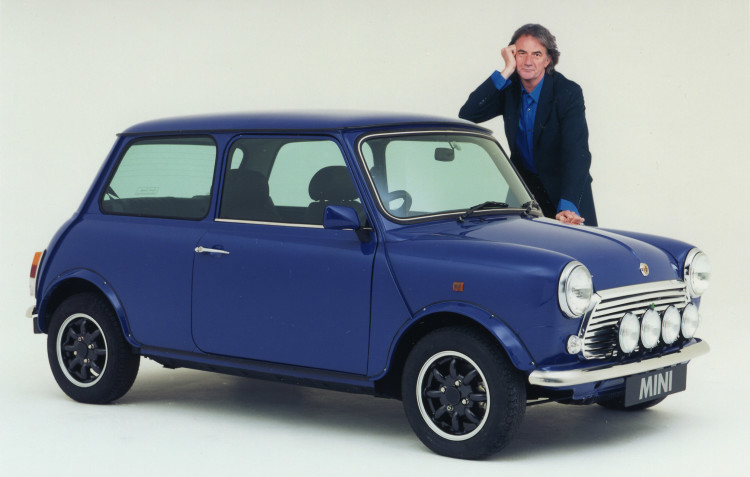 As perfectly suited as it was for grocery duties, it was also a darling with celebrities, notably the Beatles. Up till its last years, the original Mini continued to spawn special editions, some of which were well-received by Mini fans. One of the nicest ones was a classy blue number done up by fashion designer Paul Smith (pictured above). 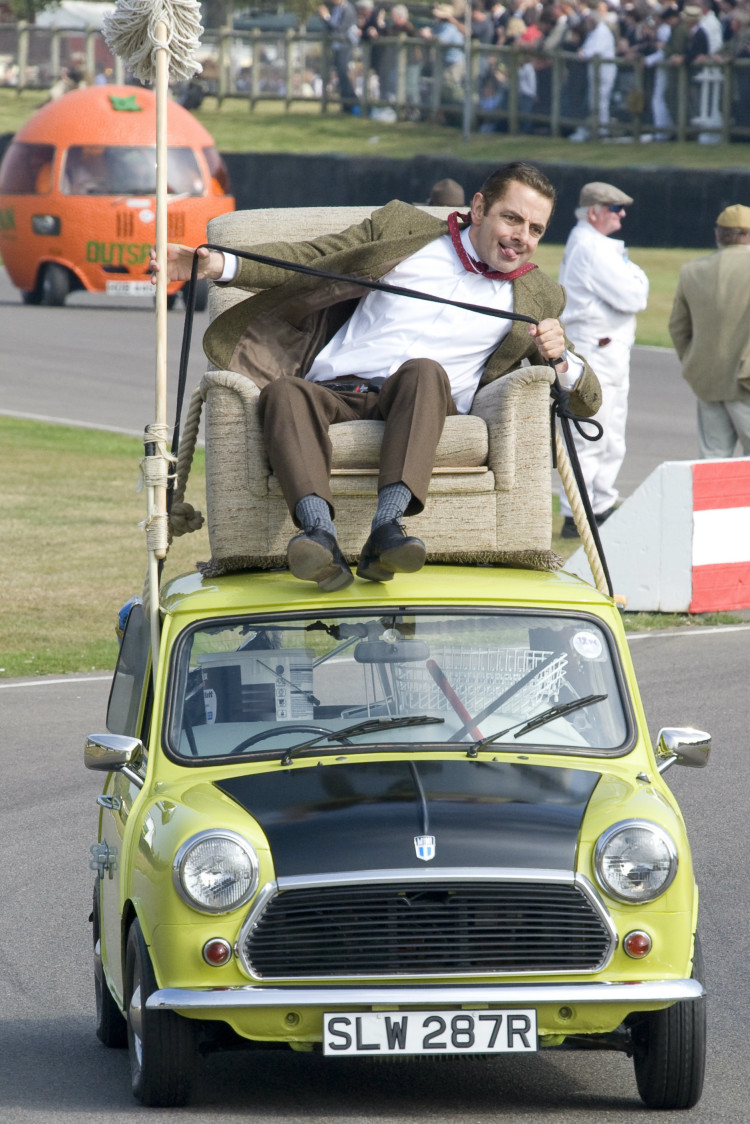