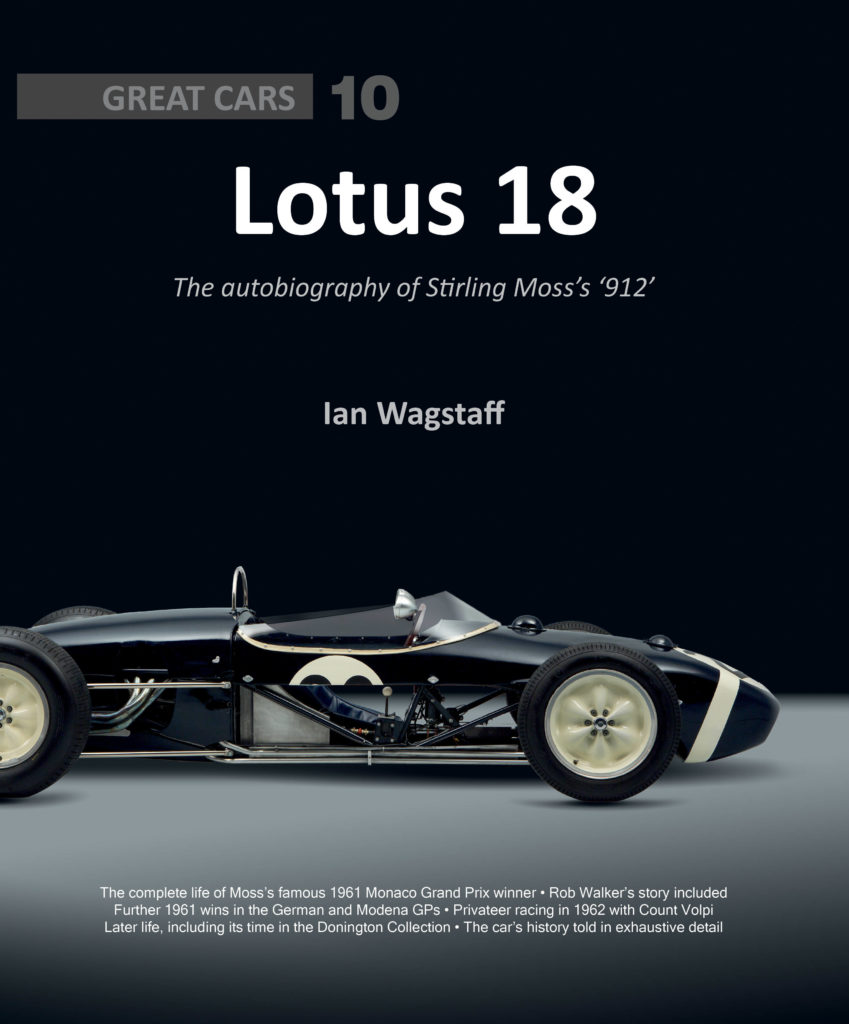 This lavish book tells the story of the car in which Stirling Moss achieved two of his most famous Grand Prix victories. The first World Championship race of the 1½-litre Formula 1 era introduced for 1961 was the Monaco Grand Prix and Ferrari’s powerful new “shark-nose” cars were expected to dominate it, but Moss used all his craft and guile to take a celebrated win in his Lotus 18.

Although Ferrari did prove to be the dominant force that season, Moss scored a second success in this same car, chassis number 912, at the Nürburgring, a race that proved to be the last World Championship Formula 1 victory of his career. The car’s entire 1961 season, and its subsequent life, is covered in fascinating detail in this ‘Great Cars’ book, supported by a fine collection of period photographs. 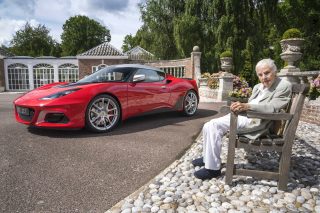