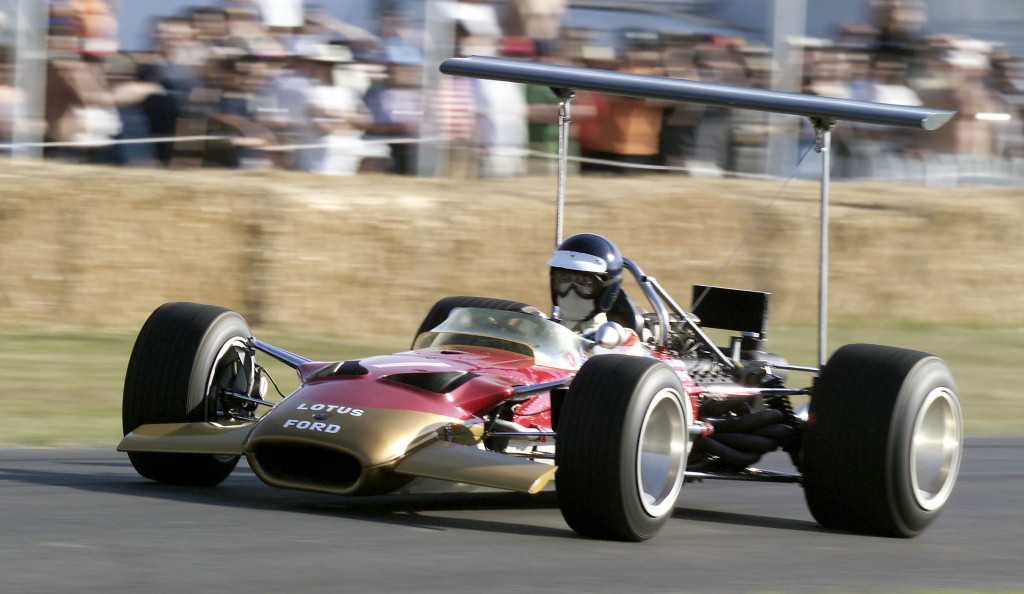 Lotus returned to Formula One in 2010 after a 15-year absence (modern F1 racing is rubbish, though). The original Lotus F1 team was a feisty English outfit that started life as a carmaker in the late 1950s, led by its founder, Colin Chapman. In all, Lotus chalked up seven championships, 79 race wins and 107 pole positions. 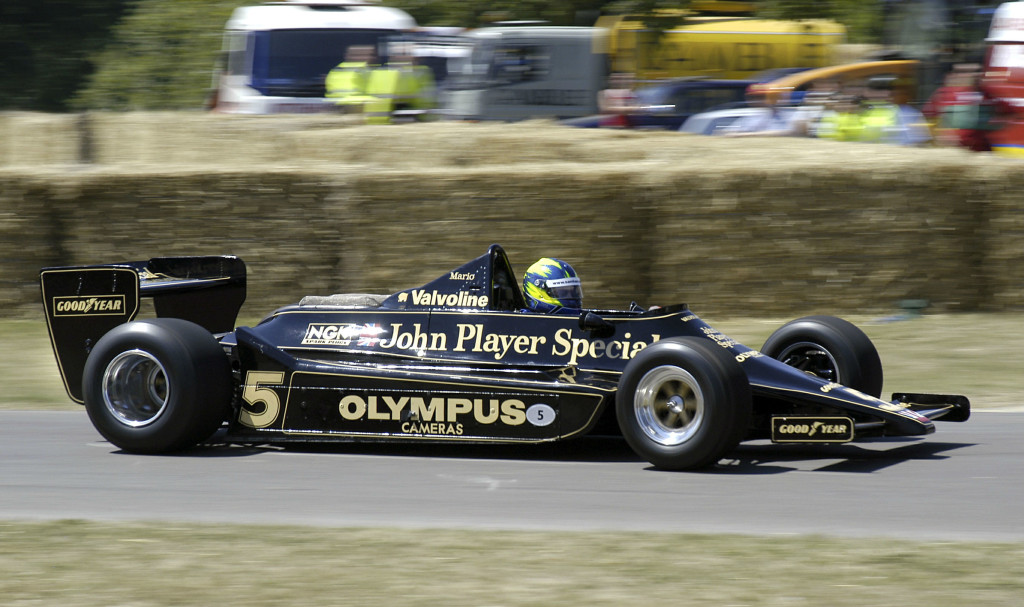 The Lotus Type 79 (pictured above) was really in a league of its own. It was the first modern F1 car to be designed in a wind tunnel and to employ computer-aided design, giving it an unassailable lead over the competition. Dubbed Black Beauty, the elegant shape and iconic John Player Special livery of the Type 79 made it one of the most recognisable F1 racecars ever. Click here for our review of the Lotus Elise CR. 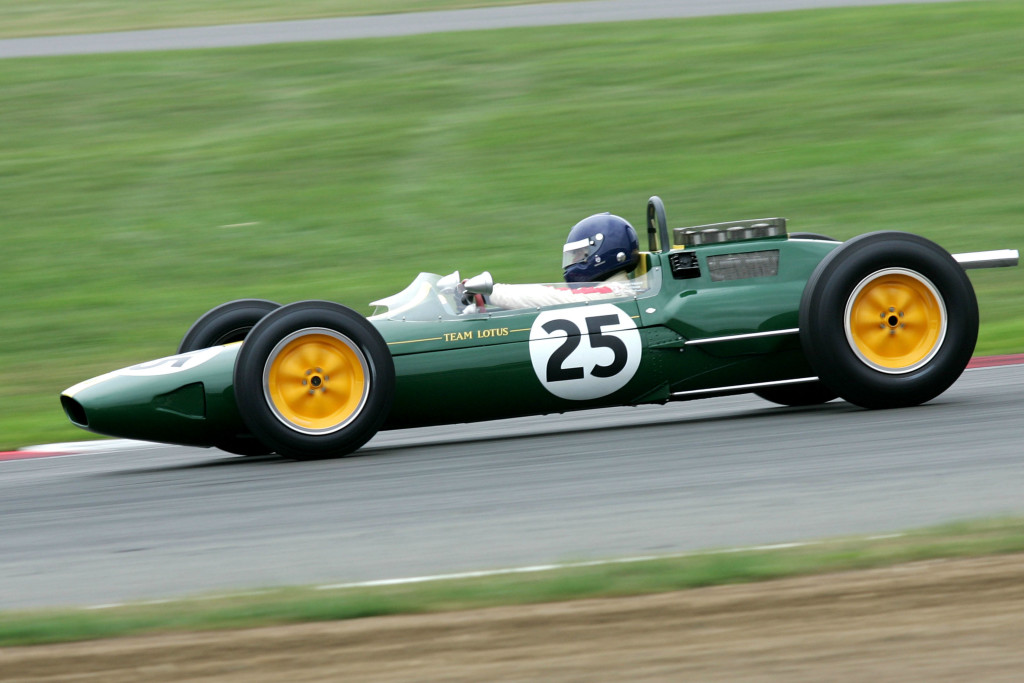