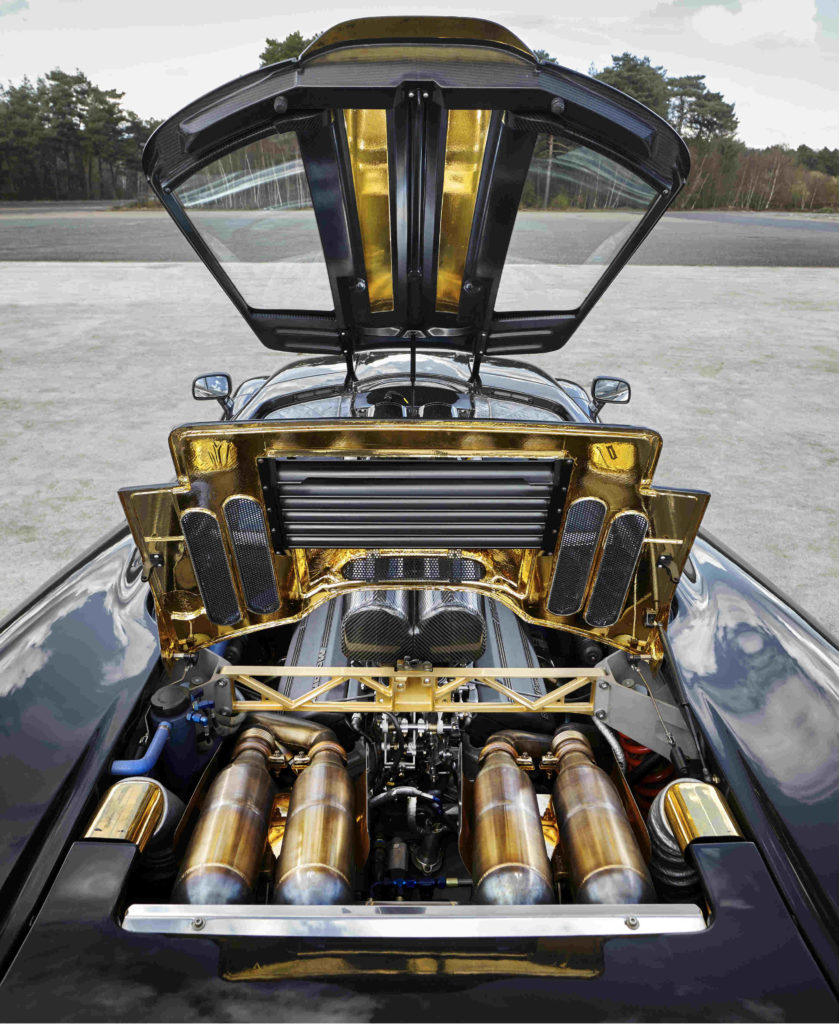 From the McLaren F1 project’s inception, it was decided to utilise both a purpose-designed transmission and a high-performance 12-cylinder naturally aspirated engine of great efficiency, all integrated from the beginning into the overall F1 package. While offering great power, the engine also had to meet worldwide emission and green requirements since the McLaren F1’s concept combines ultra-modern technology with the most noble Grand Touring car values.

The resultant naturally aspirated V12 engine for the McLaren F1 has been purpose-built by BMW Motorsport in Munich, Germany, to meet all these demands. Commissioned by McLaren Cars, BMW Motorsport’s design and development team has been led by their universally acclaimed senior engineer Paul Rosche.

The BMW Motorsport S70/2 V12 engine for the McLaren F1 is a unique design, individually hand-assembled and dyno-tested for each owner to produce one of the highest specific outputs for a large-capacity naturally aspirated engine in production sports car history.

On the switch panel beside the driver’s right hand, a flick-up trigger shield exposes the neat red starter button beneath. Press that button and 6.1-litres of ultra-modern V12 will fire into life behind the McLaren F1 driver’s shoulders.

Wheelbase length in most mid-engined sports car designs is increased by conventional clutch and final-drive arrangements forcing the drive-output centre rearwards. Until now, all attempts to minimise wheelbase length, such as siting the gearbox and final-drive beneath the engine, have compromised handling, weight or efficiency.

The F1 is also the first production car to adopt current Formula 1 practice by featuring a 200mm-diameter aluminium flywheel and carbon clutch assembly. Their extremely low mass and inertia greatly enhance engine response and efficiency, and also save weight.

The gear ratios offer a close 5-speed cluster for 0-257km/h, along with a 6th speed presenting a comfortable, peaceful and long-striding 53km/h per 1000rpm cruising gear, plus a top speed capability of well over 321km/h. 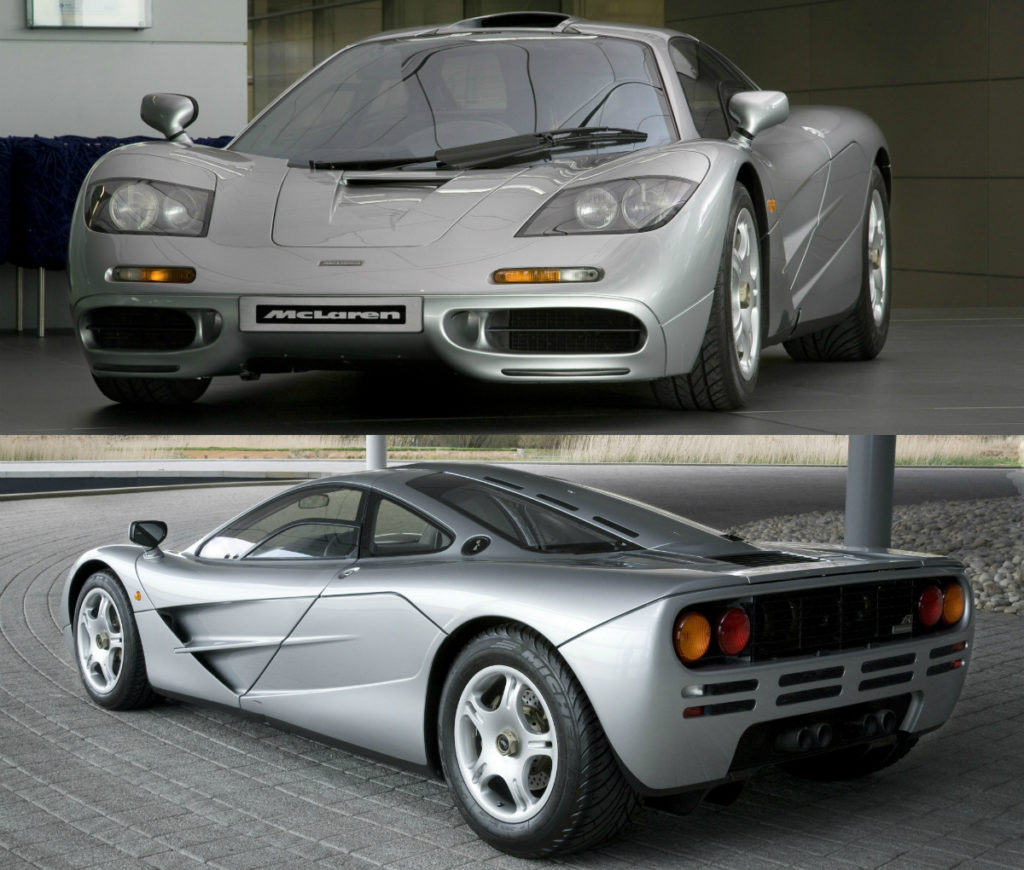 Read the description of the McLaren F1 by Gordon Murray, the project’s technical director.

Read about how the driver and the F1 become one in the McLaren.