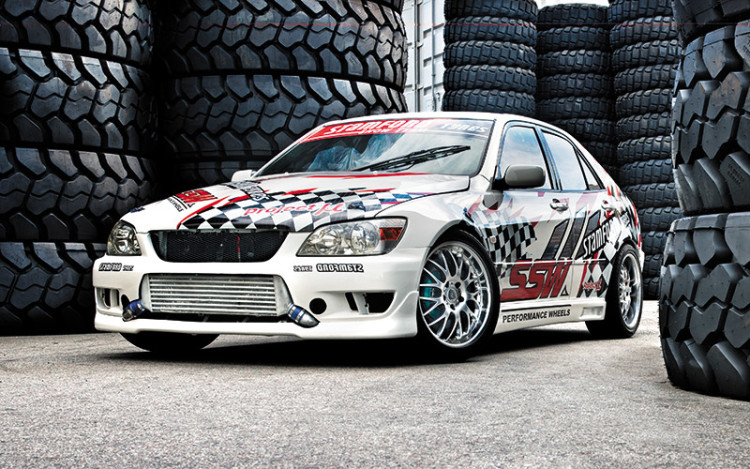 This Toyota Altezza has quite a story to tell. It became the pride and joy of Stamford Tyres in 2000, when the company bought it from Japanese tuner 5Zigen, who had been using it in the Super Taikyu, a Japan- only race series.

Upon arrival, the car was quickly recruited to form one-half of Stamford Tyre’s race team in the first-ever Merdeka Millennium Endurance Race (MME). 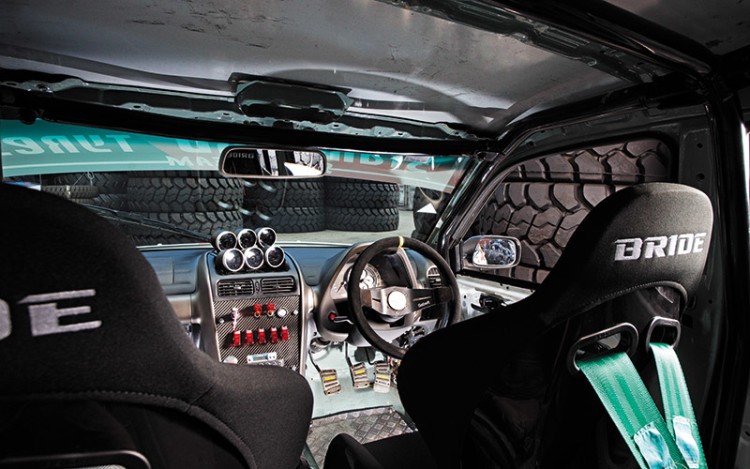 After the race, it was introduced to its new driver, one Jansen Tan, and reborn to become one of the most recognisable machines in the local drift scene.

Jansen is a Team Singapore driver and one of our country’s best when it comes to the art of going sideways. 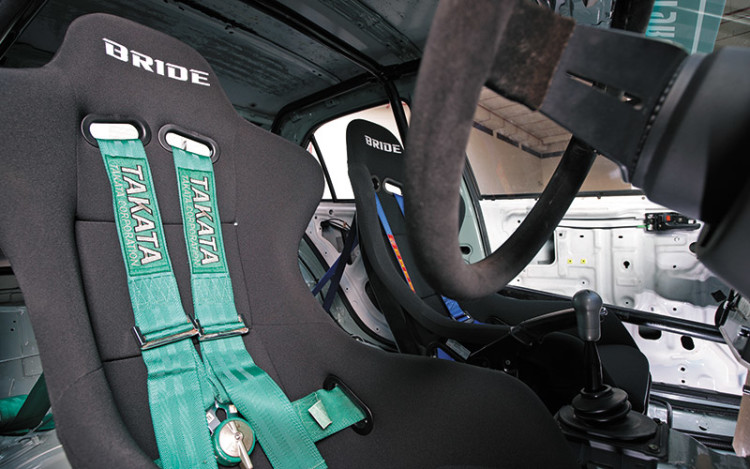 Together, the pairing was a regular crowd-puller at many exhibitions and trade shows.

Seeing this Altezza perform “doughnuts” and tyre-smoking high-speed slides in Jansen’s expert hands, you could be forgiven for thinking that it had a high-powered engine under its bonnet. 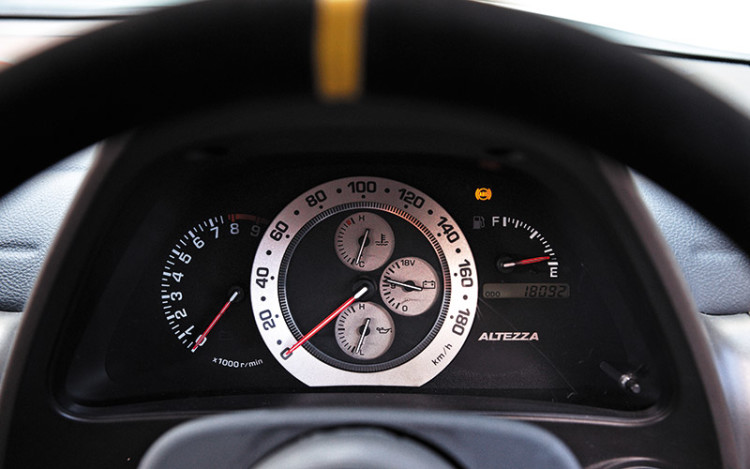 Nothing could be further from the truth. All the car had then was the bog-standard 2-litre naturally aspirated engine.

The 210bhp it mustered wasn’t quite in the league of the other cars in the drift scene, who traded well in excess of 300bhp. 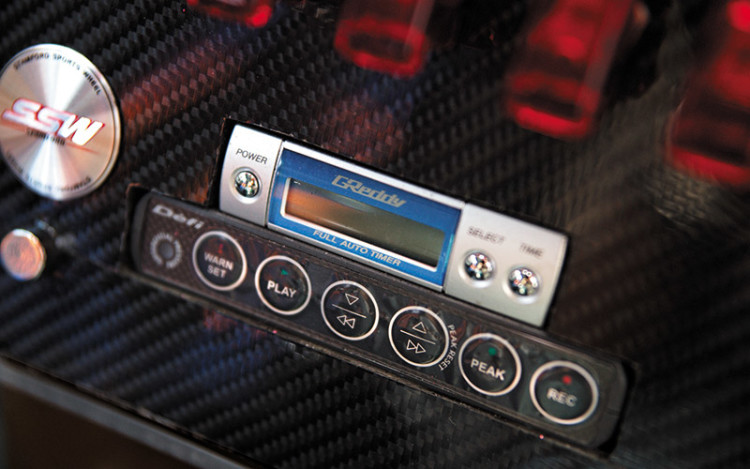 The story goes that back when Jansen first used the car for drifting, the modifications were focused strictly on getting the car’s handling right. So work was done on the undercarriage, suspension, brakes and wheels.

Three years on, and after hours and hours of tweaking, testing and demonstrations, Jansen and Stamford Tyres knew that it was time to up the ante and make the car more powerful. 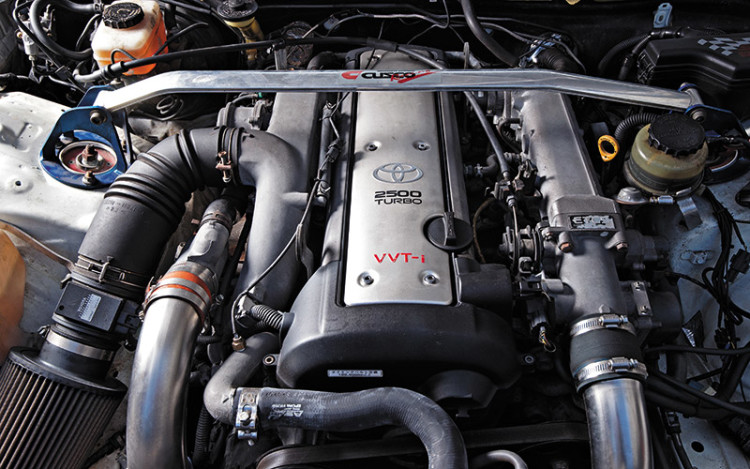 The target? About 350bhp and 450Nm of torque. KC Autolink was tasked with this makeover, and its owner and chief tuner, Chester, knew exactly what needed to be done.

The “weedy” 2-litre inline-4 engine was replaced by a turbocharged 2.5-litre inline-6 and blessed with all the latest bells and whistles. This included modified water jackets for improved cylinder cooling, titanium nitride-coated shims for reduced cam friction and variable valve timing technology. 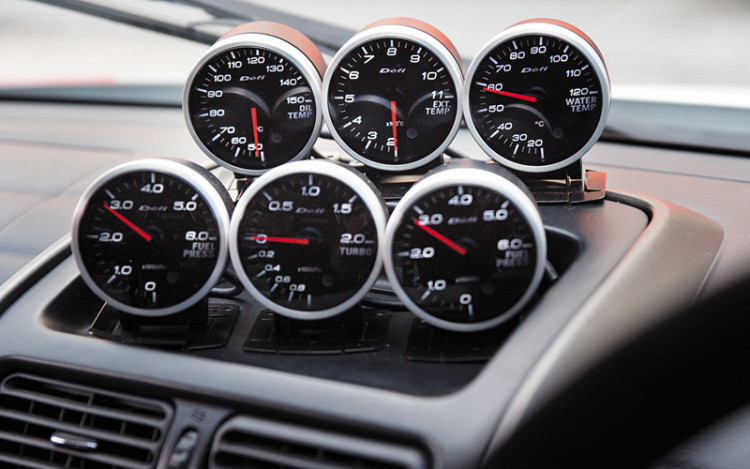 This potent engine, more commonly found under the Toyota Chaser, also features a CT 15B turbocharger – a favourite among many tuners and performance enthusiasts.

This high-efficiency turbocharger can run at high boost for extended periods, and the modified exhaust ports of the engine ensure large amounts of torque, even at low engine speeds. 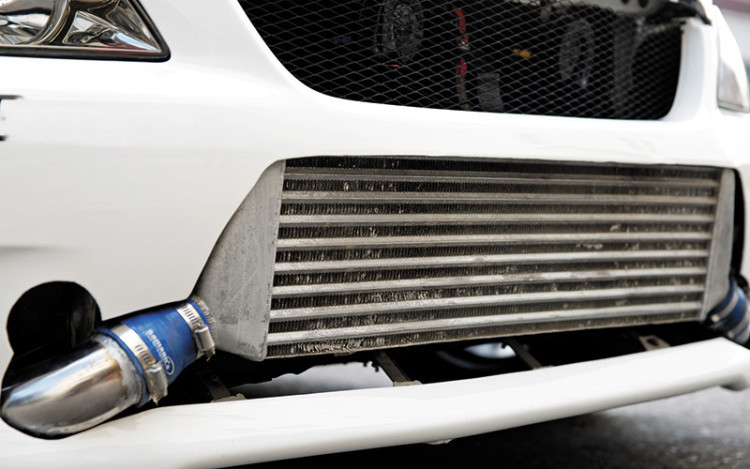 With prodigious outputs of 280bhp and 379Nm of torque, this engine was promptly “dropped” into the Altezza’s engine bay.

Next up, a brand-new Toyota Chaser engine control unit was installed in place of the original unit, with some clever tuning done to the programming by Chester to allow for more aggressive operating parameters, including higher boost levels and increased fuelling across the operating range. 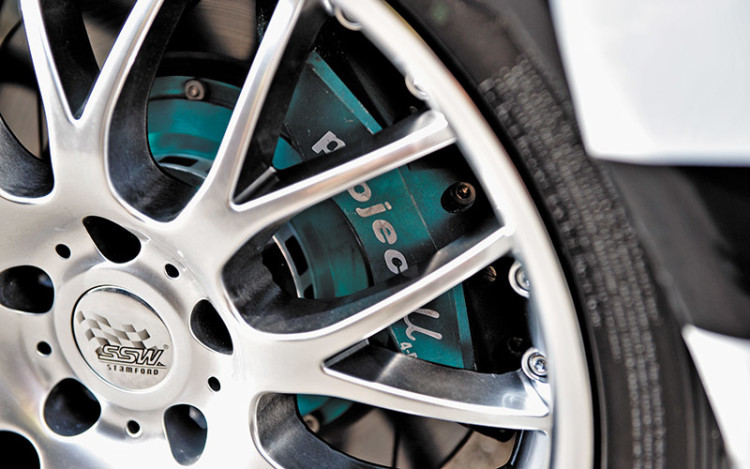 Last but not least, Chester designed and manufactured a customised intercooler which was installed into the front bumper, exposing it entirely – drifter-style.

There are no official figures on the outputs of this Altezza now but its turbocharger runs sweetly at 1.2 bar of boost. Chester estimates it is running very close to its pre-set target of 350bhp and 450Nm of torque. 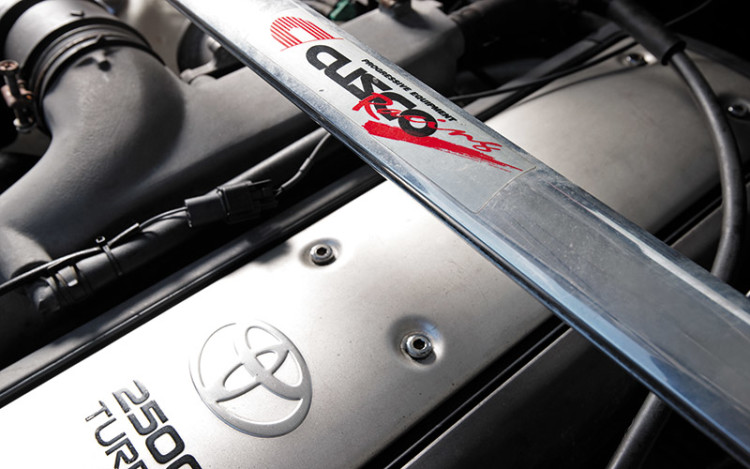 After seeing Jansen perform an impromptu burnout followed by several “doughnuts” in the expansive compound of the Stamford Tyres warehouse in Jurong, I wouldn’t argue with Chester’s guesstimate.

Without making any concession to make the car road-legal, the new engine sounds deliciously loud when worked with its distinct turbo whistle, and whooshes from the waste gate are able to melt any performance junkie’s resolve.

So look out for Jansen behind the wheel of this Altezza at the next appearance of the Stamford Demo Team, and revel in the artistry and power on show as he gives new meaning to the phrase: “Where there’s smoke, there’s fire!” 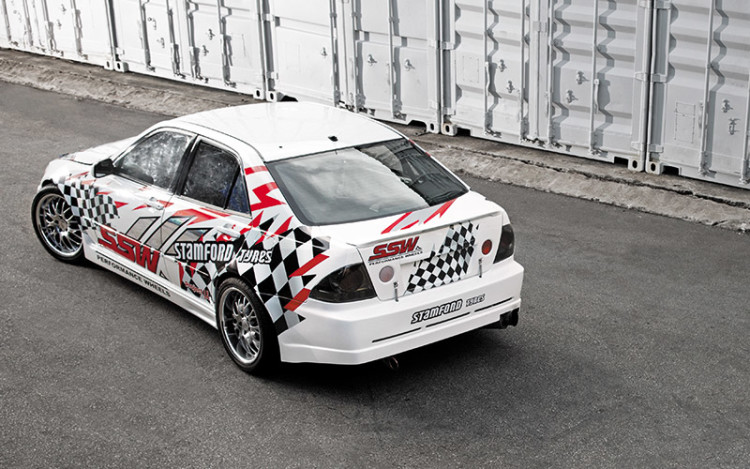