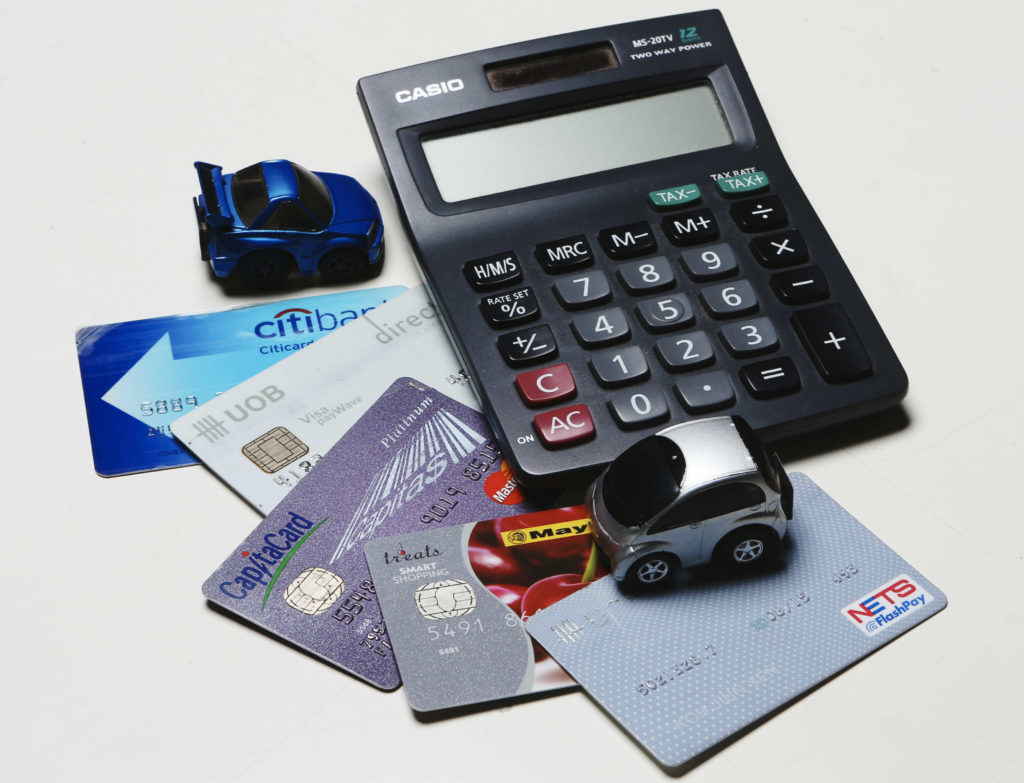 Why did the Monetary Authority of Singapore (MAS) ease its restrictions on car loans in May 2016, just three years after instituting them?

The official reason was that back in 2013, Singapore’s inflation was high, and a big contributor to inflation was car prices. Back then, COE prices were trending towards $100,000. Hence something had to be done to cool the market.

The curb worked. Almost immediately after the MAS ruled that car loans could not exceed 60 percent of a vehicle’s purchase price, and the repayment period could not exceed five years, COE prices tumbled.

So why ease the curbs, if they worked well in keeping a lid on inflation? Isn’t low inflation a good thing? And if inflationary concerns were the MAS’s worry, why not take steps to address core inflation, which is now at its highest in over a year? Core inflation, after all, is felt more keenly by consumers.

When it introduced the car loan curbs three years ago, Singapore’s monetary authority also cited financial prudence as another reason. The restriction ensured that people did not over-stretch themselves. Again, if that was really the case, shouldn’t financial prudence be maintained, no matter what level COE prices are at?

The bigger question is: Why implement such restrictions in the first place? The first time the MAS had such a curb was in 1995. Then in January 2003, it lifted all restrictions. So in the decade between 2003 and 2013, the Government curiously saw no need to manage people’s borrowing habits.

It was the spectre of a six-digit COE premium that spurred the MAS to do what it did. Because a $100,000 COE will be carried in newspapers the world over. And it will reinforce the growing impression that Singapore is among the costliest cities in the world. It might spook foreign investors. A $100,000 COE is politically unpalatable, too. So something has to be done to avert it.

Whatever its reason, the MAS curbs do more harm than good. They cause market turmoil which takes months to settle down. And this turmoil happens twice – the moment a curb is introduced, and the moment it is eased or lifted.

These curbs are like dams. They impede a natural order. And when the floodgates are open, the water surging forward is often destructive. A steady flow will be returned, but only after the devastation.

A better way of managing the market – in this case, the COE market – would be to change the way certificates of entitlement are supplied. Ever since the system started in 1990, it has been wildly cyclical, with peaks and troughs taking place at every 10-year cycle.

The motor industry has been pleading for a more steady flow, so that the industry does not have to go through a disruptive hire-and-fire cycle that does no one any good. Right now, we are seeing the boom period, with about 90,000-100,000 COEs expected this year (2016). But come 2022, the market could shrink back to 15,000.

By then, it would not be a surprise if COE prices breach the six-digit barrier, triggering another MAS intervention.

So, instead of building dams and floodgates, why not change the course of the river? Ensure it is of equal depth and width, so that water flow is steady and constant. That way, there will no longer be necessary to man the floodgates.

But changing the course of a river is often more arduous. And there may be an outcry from people who are affected by the change. In the long run though, the change will be beneficial to all. After all, the current system where a Toyota Corolla can cost $60,000 one year and $130,000 in another is just too weird for words.