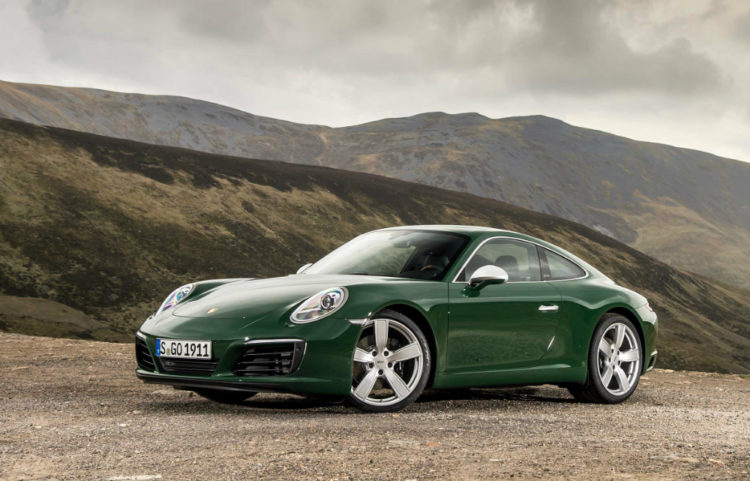 The dramatic vistas and vast, brooding landscape of western Scotland are breathtaking, no matter how many times you have visited.

But early this week, the tranquility of this remote, windswept region was punctuated by the wail of flat-6 engines as a convoy of Porsche 911s, old and new, howled through.

The fleet of 27 911s was led by a special car – the one-millionth example of Porsche’s rear-engine icon, fresh off the production line in Zuffenhausen, in Stuttgart, Germany.

Finished in a retro “Irish Green” to mirror the hue of the first 911 built in 1963 and distinguished by old-school accents such as a mahogany steering wheel rim and dashboard inserts, houndstooth seat fabric and chrome window trim, this unique Carrera S coupe is destined to take pride of place in the Porsche museum.

But Porsche being Porsche, even its museum pieces get driven hard. And so a small bunch of journalists set off in an extraordinary convoy comprising this milestone car, as well as beautifully restored examples (temporarily liberated from the Porsche Museum for our enjoyment) of every previous 911 generation, plus a full range of the latest 991-era cars, including the 911R, GT3 RS and the newly revised 911 GT3. 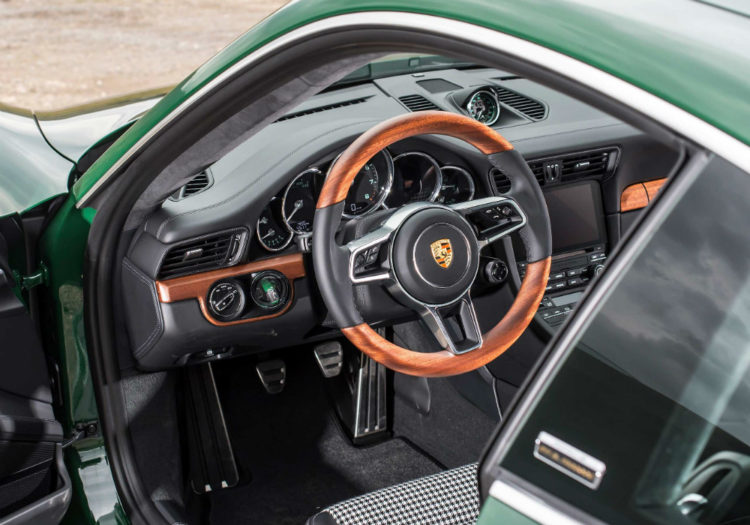 The two-day tour took us out of Edinburgh, north-west through the majestic Trossachs National Park, past whisky distilleries, mist- shrouded hills, centuries-old castles, mirror-smooth lochs and onto the stunning, sweeping roads of the Kyle of Lochalsh on Scotland’s west coast.

With regular stops en route for us to swop cars, the entire spread of 911s through the generations, including that millionth model, was there to be sampled.

From the compact, dainty yet sprightly 1960s original (a 1967 2.0 Targa was the oldest car on the tour) to the ever more-powerful and grippier 1980s and early-1990s cars, to the longer and wider 996 and 997 generations of the late 1990s and noughties, and finally to the latter-day supercar-slaying beasts such as the 991 GT3 RS and the latest 991.2 GT3, it was clear that the 911 range had evolved massively over the years.

The shattering performance and grip of the latter-day cars was a world away from the more modest outputs and dynamic levels of their early forebears. 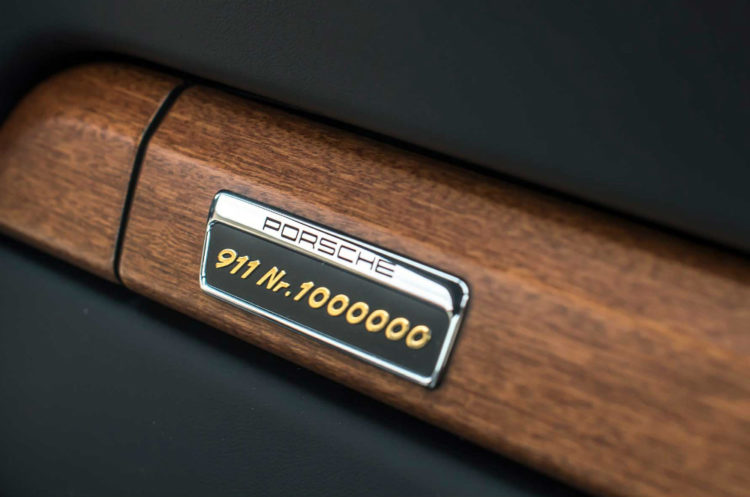 But just as a lot has changed, much has also remained constant with the 911. The instantaneous throttle response, linear power delivery and exhilarating high-rev howl of the 6-pot boxer engine endure, as do the car’s tail-led cornering poise and its chatty, perfectly weighted steering.

All these are as much a part of the 911’s DNA and lineage as its unique rear-engine layout, round, upright headlamps and unmistakable slant- backed shape.

My favourites of the lot? The surprisingly quick and nimble 1985 3.2 Club Sport; the intense, hardcore 2010 997 GT3 RS, so raw that it literally rocked on its engine mounts at idle; and the insanely urgent and immersive 2016 911R, in which it was simply impossible to resist the urge to drive any way other than flat- out.

Honourable mention goes to the 996 GT3 from 2000, whose every facet – power delivery, steering weight and response, gear change, handling, ride – complemented one another in perfect balance, harmonising beautifully to deliver a driving experience far greater than the sum of their parts. 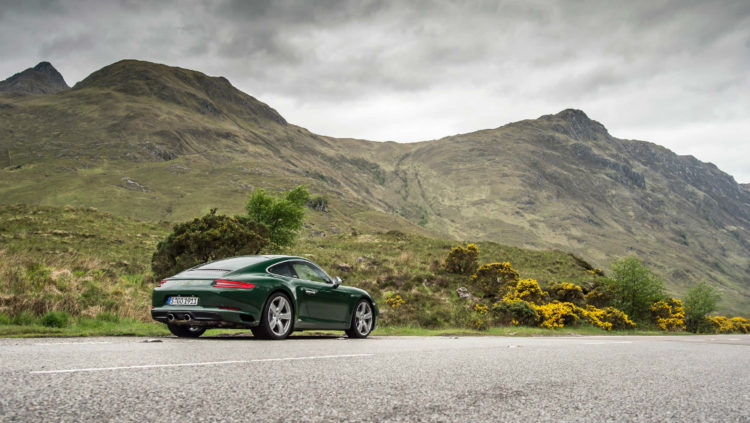 It was an unforgettable, epic ride which Porsche took us on – through stunning scenery and over some of the world’s most spectacular driving roads.

But having had the privilege of testing so many examples of Porsche’s icon through the ages, it was evident to me that over its 54-year lifespan to date, the 911 model has come a long way.

What a journey. What a car. 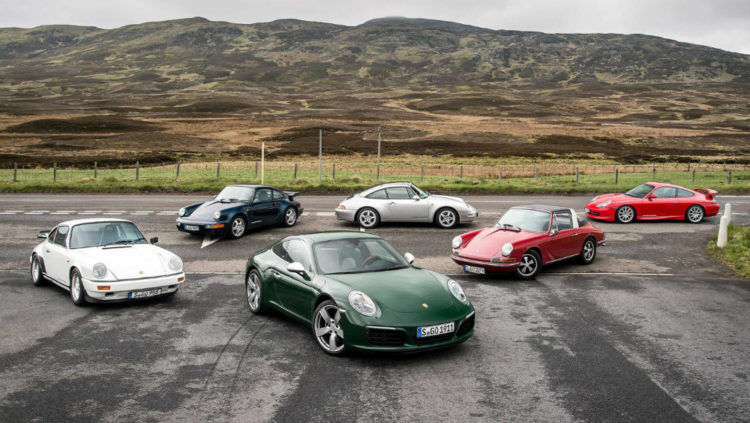