Porsche 944 owner wants to pass car on to his son | Torque
Loading posts... 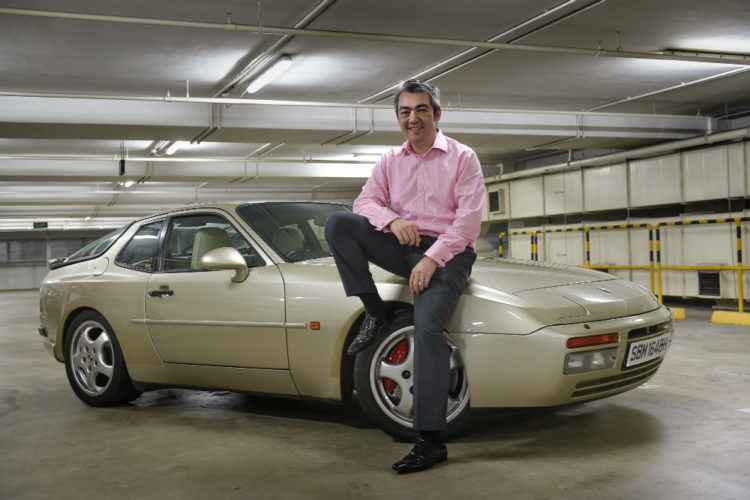 One memorable day in May 1990, Mr Leonard McCully drove home a new Porsche 944 Turbo. Twenty-seven years later, the car is still in the family, an heirloom of sorts.

The junior Mr McCully, a 46-year-old corporate counsel, says that his father paid just under $300,000 for the car, although he would not reveal the exact sum “in case it gets my dad in trouble with my mum”.

Apparently, the lady of the house had not been given prior notice of the purchase.

Mr McCully still remembers the day he first got behind the wheel. “I was accompanying my father to Tuas to watch an autocross and he let me drive it along the Ayer Rajah Expressway.

“I was 19 years old. Then, this was the most powerful car I had ever driven and I was, of course, blown away by the acceleration and superb engineering.”

Back then, his father was an avid participant in local motorsports events, so the 944 saw active service in carpark rallies and sprints organised by the Singapore Motor Sports Club (as it was then known). It had its fair share of wins too. 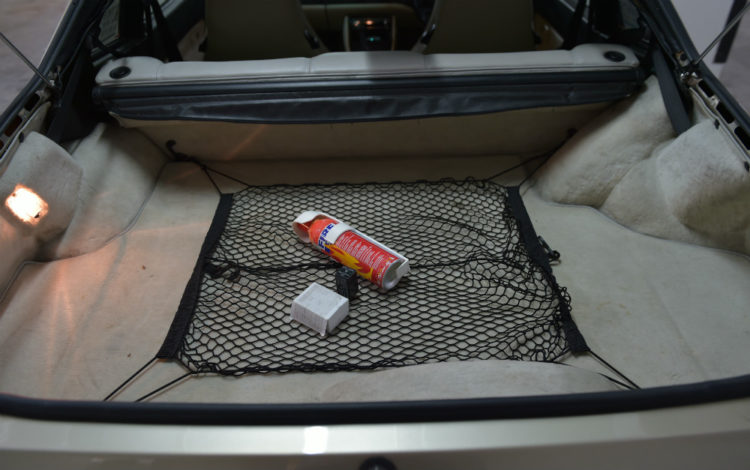 In the boot: A fire extinguisher and a spare digital motor electronics relay.

Mr Alvin McCully also put the car to good use, albeit in a different way – he discovered that the 944 was a great way to meet women.

In fact, he used the car on his first date with his then-girlfriend, now wife, back in 1993, although he reveals that she was not too impressed on that occasion because the flowers he was carrying were not meant for her. (They were for his mother’s friend, whom they were visiting that day.)

Despite its age, the 944 is utterly pristine. Its odometer now reads 270,000km, but the car has been maintained with no expense spared. It has undergone two engine rebuilds (at the 10-year and 20-year marks), had a full respray in 2011 and is always parked under shelter.

Mr McCully waxes it religiously and is obsessive about the car’s condition – to the extent that his 14-year-old daughter and 12-year-old son are trained not to step on the side sills when entering, know to keep their hands off the glass (to keep it smudge-free), and not wear jeans with metal tabs when in the car (to avoid scratching the leather upholstery).

The 944 still sees regular use, with Mr McCully running it at least twice a week, either for work or on morning school runs with his son.

Mr Leonard McCully still drives it, too, sometimes, usually when his son needs a ride to the mechanic. Not that the 944 spends a lot of time in the workshop. It has been and remains trouble-free and when parts do need replacing, they are easy to find online.

Mr McCully says he is likely to some day hand the car down to his son, Enzo, “if he can afford to maintain it”.

You know that advertisement slogan for the premium watch brand that says you never actually own the timepiece, but merely look after it for the next generation? That adage, it seems, is apt for this particular Porsche too.