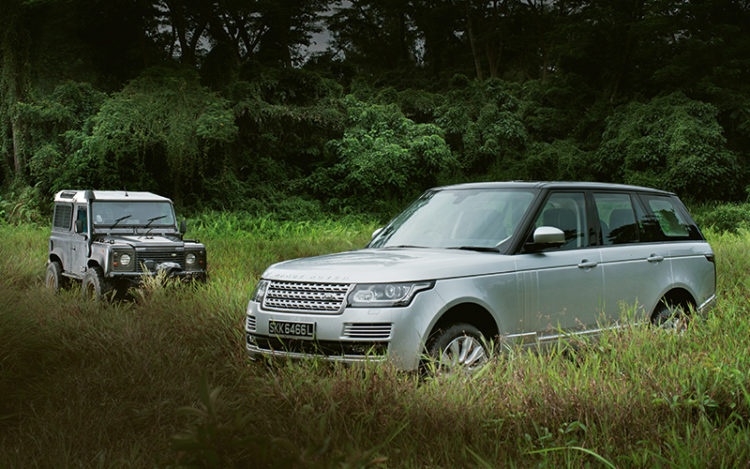 One of the most storied marques in the off-roading world is Land Rover. The mere mention of the name conjures up images of jungles, deserts and warzones. Leading the charge through inhospitable terrain would be the entry-level Defender, a rugged classic still utilised by the SAF and numerous military forces worldwide.

At the opposite end of the Land Rover range (no pun intended) is the Range Rover. In contrast to its unsophisticated sibling, the Range Rover is a glamorous SUV favoured by the British royal family, famous footballers (like David Beckham) and their infamous wives. Although the Range Rover is as capable an off-roader as the Defender, it’s more commonly seen parting traffic in the concrete jungle, rather than charging through vegetation in the wilderness. 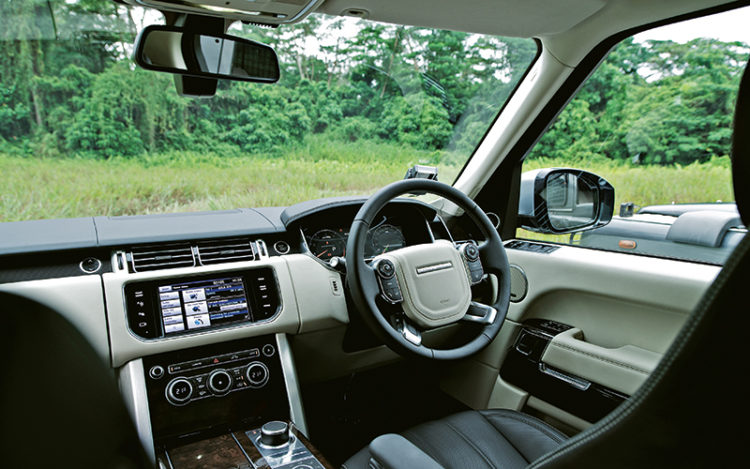 Part of the reason that each model is usually confined to a particular realm has to do with the “clothes” it wears. Like a soldier, the adaptable Defender is usually clad in “fatigues” to suit its operating environment. A khaki paint job over its aluminium panels is just the ticket for the desert, while a dark green hue would be good camouflage in the forest. The “guerilla-grey” Defender featured on these pages is a 2006 TD5 model with a “90”-inch wheelbase.

Going incognito like the paramilitary Landie isn’t what the Range Rover is about. The fourth-generation model (in Vogue SE trim) gracing these pages boasts gargantuan dimensions. Measuring just a hair under five metres long, two metres wide and 1.8 metres tall, it stands out wherever it goes. But unlike the Defender, virtually none of the Rangie’s celebrity owners would dare take their beloved flagship off-road, for that would result in muddied and possibly damaged body panels (oh, the horror!). 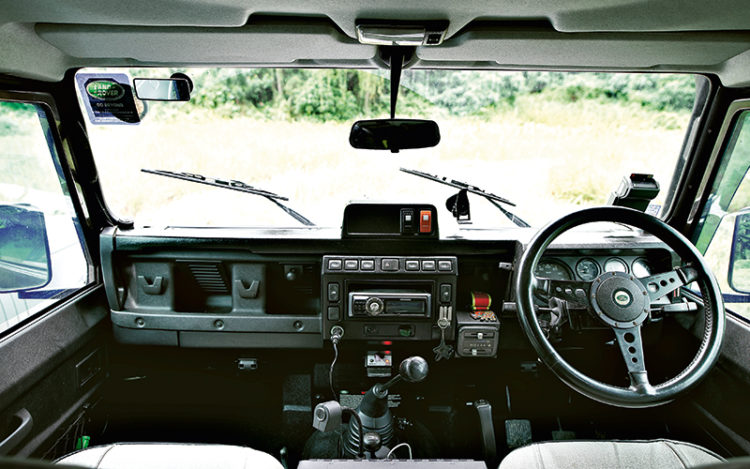 Defender’s cockpit is pared down and hardy.

Besmirching the interior of the Rangie is also a no-no. With the seats upholstered in fine leather and deep-pile carpets covering the floor, the preferred footwear here would be shiny loafers instead of mucky boots. The opposite is true for the Defender. Thanks to a “washable” interior (the floor can be hosed down if too much mud has accumulated), the Landie can easily withstand years of abuse without looking the worse for wear.

The secret to the Defender’s hardiness is that its cabin is bereft of “softie” goodies. Air-conditioning, for example, is optional. Although the Defender in this story has an aftermarket unit installed, it initially only had “natural” ventilation, courtesy of the flaps sitting below its windscreen.

Packed with goodies, on the other hand, is the Rangie, which is all about pampering its driver and passengers. The air-con has four climate zones, while the infotainment system features satellite navigation and a Meridian hi-fi system. The no-frills Defender relies instead on a single-DIN audio unit (which competes with the diesel engine soundtrack and the wind noise at speed) and, for finding its way around, Google Maps on the driver’s smartphone (plus some dead reckoning). 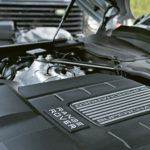