Reviewing cars could be hazardous to your health | Torque
Loading posts...
0 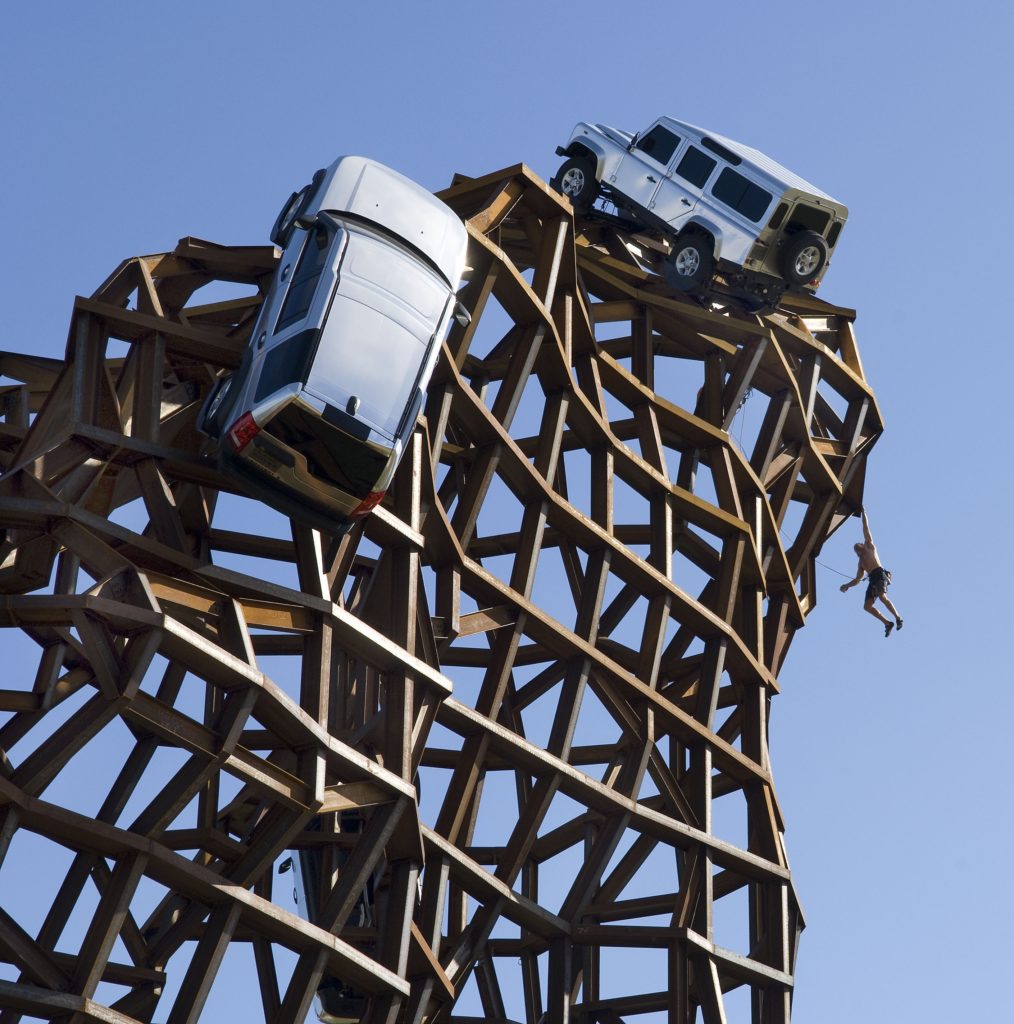 I suffer on the job, and it poses a great risk to the state of my mental health.

Imagine the stress of writing about a Diablo and a Doblo on the same day, then getting confused between a Fiorano and a Fiorino. Imagine back-to-back testing of a serious sports car with a few hundred horses and a slow jalopy powered by two hamsters and a sense of humour. Imagine battling jet lag and culture shock while test-driving a new model in some strange land in the middle of nowhere.

Closer to home, imagine the psychological torture of looking stupid in a cheap runabout mere minutes after looking clever in a Smart. It’s like going out with the canteen auntie after dating the cutest girl in class.

Good English, bad English, dialects, Mandarin, Malay, Cantonese, gibberish – it’s a nightmare trying not to get tongue-tied in the course of my work.

So now you know, this dream job has its dangers. 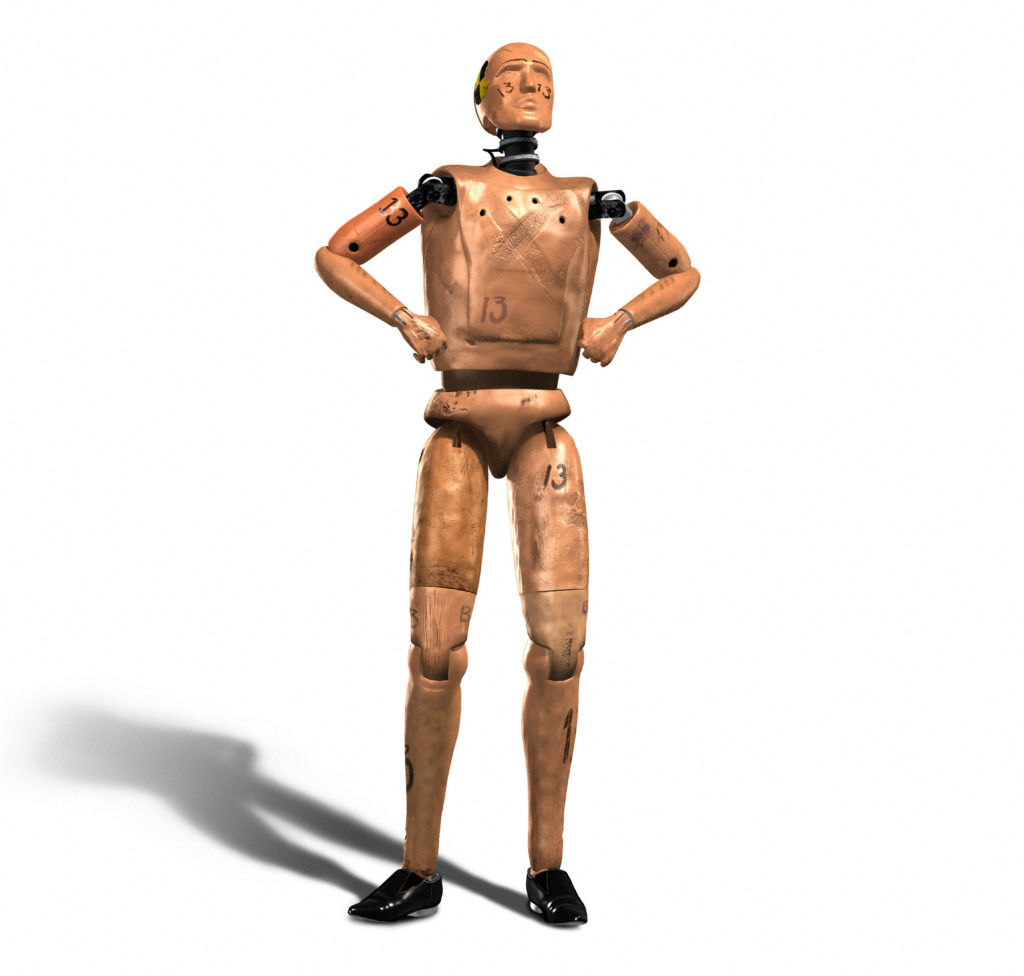 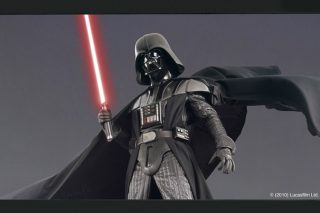 The local motoring journalist who joins a car company

The local motoring journalist who joins a car company