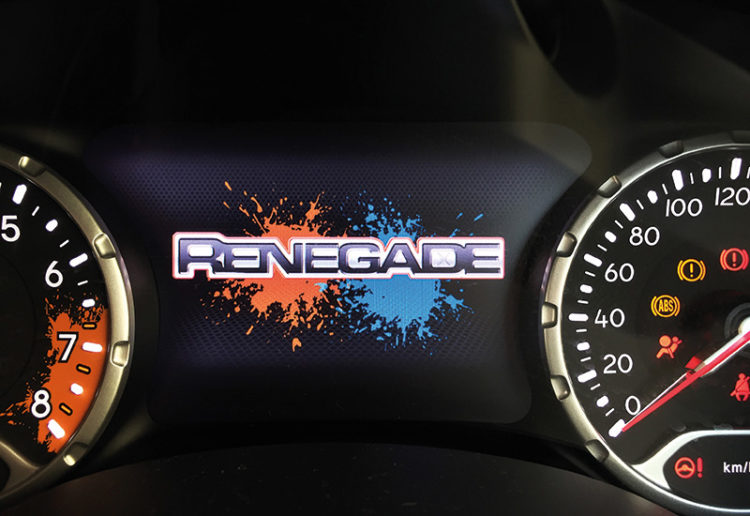 Two months ago, I had the opportunity to test-drive my first Jeep, the Renegade Limited.

Up until then, all I knew about the brand was what most people know – that Jeeps are renowned for their off-road capabilities and were first built by the Americans for military use during World War II.

While the US-market Renegade has four-wheel-drive with a 2.4-litre engine, the Singapore version has a much smaller powerplant and is front-drive.

Stacked against the rest of Jeep Singapore’s model line-up, which all have bigger-cc V6 engines and are all 4×4, the Renegade’s 1.4-litre 4-cylinder turbocharged engine seems puny and weak.

A friend even went as far as to say “If it’s not four-wheel-drive, it’s no Jeep”, the same way some people consider anything less than a V8 sacrilegious to high-performance marques.

No doubt such emotional attachments are entrenched in the brand’s heritage, but in my opinion, the Renegade seems perfectly suited to our city context.

Folks who want a proper off-roader can still go for the Wrangler which, according to a colleague, “feels like it can destroy multi-storey carparks”, while the Grand Cherokee is for people whose higher priorities are luxury and comfort. 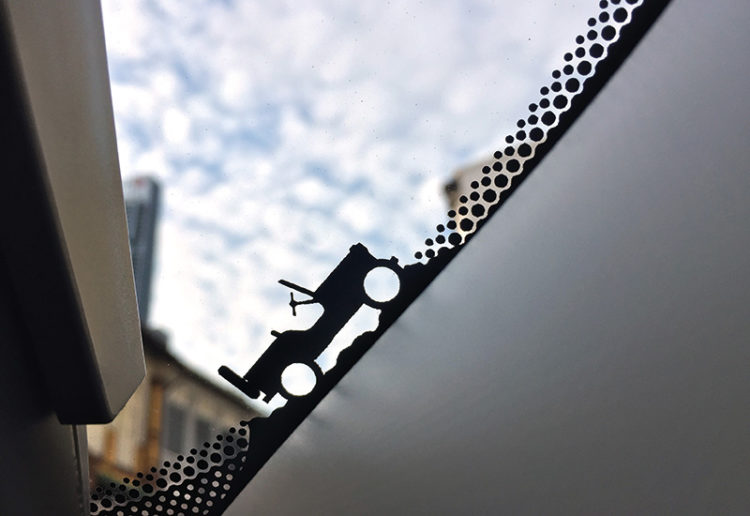 My maiden Jeep Renegade drive made me feel like an urban warrior. Its exterior is not overly boxy and has just the right amount of curves to give it a stylishly modern look with city-slicker vibes.

The rugged appeal of the black bumpers, fenders, skid plates and side-sill claddings has a similar effect as a goatee or chin curtain on a Sensitive New Age Guy. The silver signature Jeep grille, roof rails and mirrors reveal a hint of the Renegade’s softer side without detracting from its masculinity.

The all-black interior appears to send the message that it is still a tough guy on the inside, with elements such as the wrench-shaped handle above the glove compartment being subtle reminders of the Renegade’s rebellious streak.

There is a certain gruffness to this Jeep. The engine it shares with the Fiat 500X crossover does need some coaxing to get a move on, and the steering doesn’t feel as point-and-shoot as I would have liked, but somehow these just add to the vehicle’s personality. And personality is something that the Renegade has plenty of.

There are no electric seats, no keyless entry, no push-button start/stop and no navigation system – features we have gotten accustomed to and have come to expect in most cars.

Look beyond that steely, round-eyed, slotted-grille face and it is difficult not to melt at the doe-eyed endearment tugging at your heartstrings. Perhaps the sexy orange body colour may have something to do with it as well.

I still remember my firsts – my first red pedal car, my first bicycle which had a blue frame and white tyres, and my first Barbie who wore a blue aerobic leotard with rainbow-coloured leg warmers. Now, I shall remember my first Jeep as the orange Renegade with that X-factor. 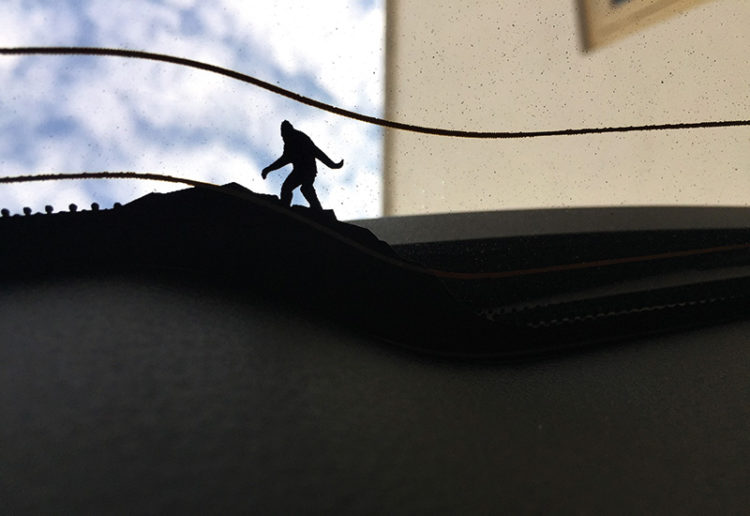