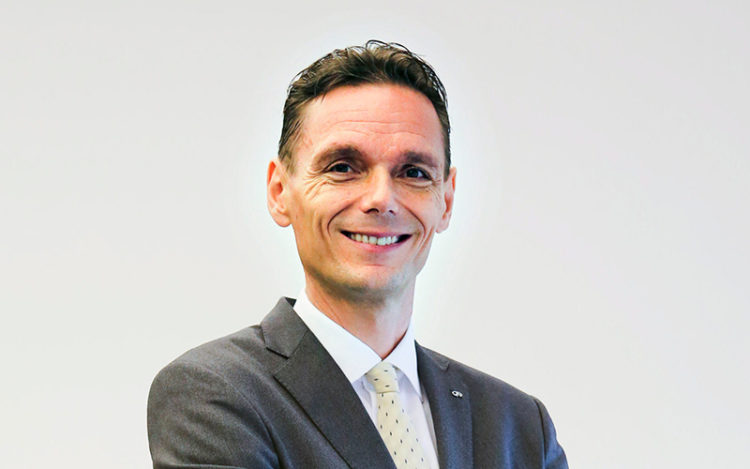 Roland Krueger is a man of few words. The 51-year-old German’s stern demeanour is that of someone who is always focused on the task at hand. One might even say that he exudes an icy vibe.

But beyond his cool exterior is a man who is immensely passionate about the automotive industry. He began his career in 1992 as a designer at Mitsubishi Motors, before moving to the BMW Group in 1998 as a product planner.

In July 2004, he was appointed managing director of BMW Asia in Singapore. He then went on to lead BMW Group Japan as its president and CEO in 2008.

Roland’s move to Infiniti in 2015 was a much needed one by the carmaker, which required a leader following the departure of its former president and chairman.

Roland speaks to Torque about Infiniti’s future and how the carmaker plans to take on established competitors.

Why were you drawn to Infiniti, and what drives your passion for the brand?
It’s the great cars and great people driving the business. We have an expanding product portfolio, and some very neat technologies that define us and our position in the market.

What are some of these technologies?
One of them is Direct Adaptive Steering, which I like to refer to as “steer by wire”. We’re the only manufacturer with such a feature. It enables us to offer a partially autonomous drive.

You’re based in Hong Kong. How do you find it there?
It’s a great place and a very interesting market for us. China is one of the growth opportunities, so it’s important to be here.

Where do you see potential for growth?
As we’re launching our Q30 hatchback, we see opportunities in that segment, which is a fast-expanding one not just in Singapore but worldwide, too.

Going forward, we will have new and replacement models. But as a brand, we want to be known for our sporty crossovers and powerful limousines.

Why are Infiniti’s designs nature-inspired?
Our designers are inspired by the natural flow of light. The initial design language is still based on our Essence concept car, which has strong shoulder and feature lines. The headlights are “human eyes”. That’s done on purpose – giving the car a face so that it’s “looking” at you.

Are cars with “faces” more attractive to buyers?
Well, the point is having immediately recognisable designs. It comes back to us being a challenger brand. We need to stand out.

So do you prefer being the one driving the car?
Sure. But if you’re stuck in heavy traffic, having the car drive itself becomes more pleasurable. It’s safer, too.

Can we look forward to a halo model?
To some extent, the Q60 is a halo model. It’s a brand shaper. I’m not sure if we’ll bring this to Singapore, as this segment is quite small here.

What’s your favourite driving road in Hong Kong?
[Laughs] It’s a huge city with dense traffic and a lot of hills. My favourite stretch is a road in Happy Valley, which goes over a hill towards Aberdeen. That’s a really nice road.